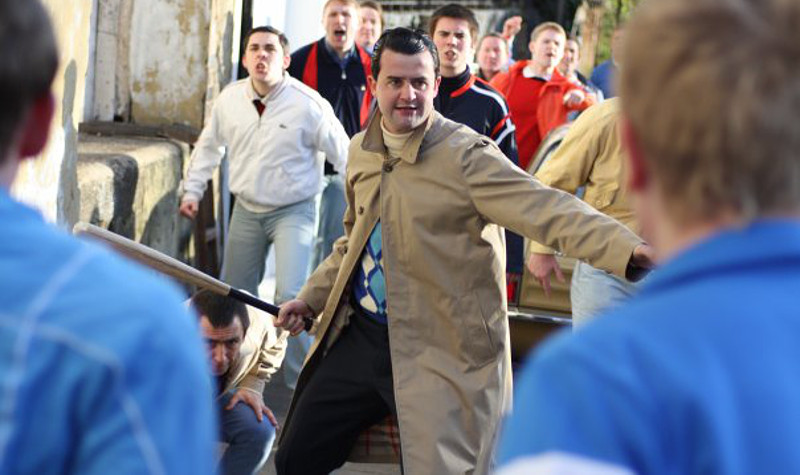 The Mac: A Smart Casual Staple Come Rain Or Shine

First adopted in the 80’s, the Mac made an ever lasting impression on the smarter dresser and early casuals.

A true sign you had a bit of coin, the mac was originally adopted by the early casuals of the early 80’s putting a different spin on the ‘yuppie’ look of the era. From Manhattan to the City of London the mac had become big news for big players from stockbrokers to city bankers to film stars. Originally worn over a suit, the early casuals adopted the ‘cash’ look and put the mac across the terraces, the clubs, the pubs and streets of the UK. The classic Aquascutum Mac for example, traditionally worn by the stinking rich had found a new clientele who wanted to show the world they took pride in their appearance but also didn’t mind spending a few bob on it either. Top boys like the Yeti played by Daniel Mayes in Nick Love’ The Firm adopted the Mac with that classic top button done up and collar up look. Although the Firm is a film, similar styles had been adopted over the country with the under collar check a sign to everyone else you weren’t doing half bad. 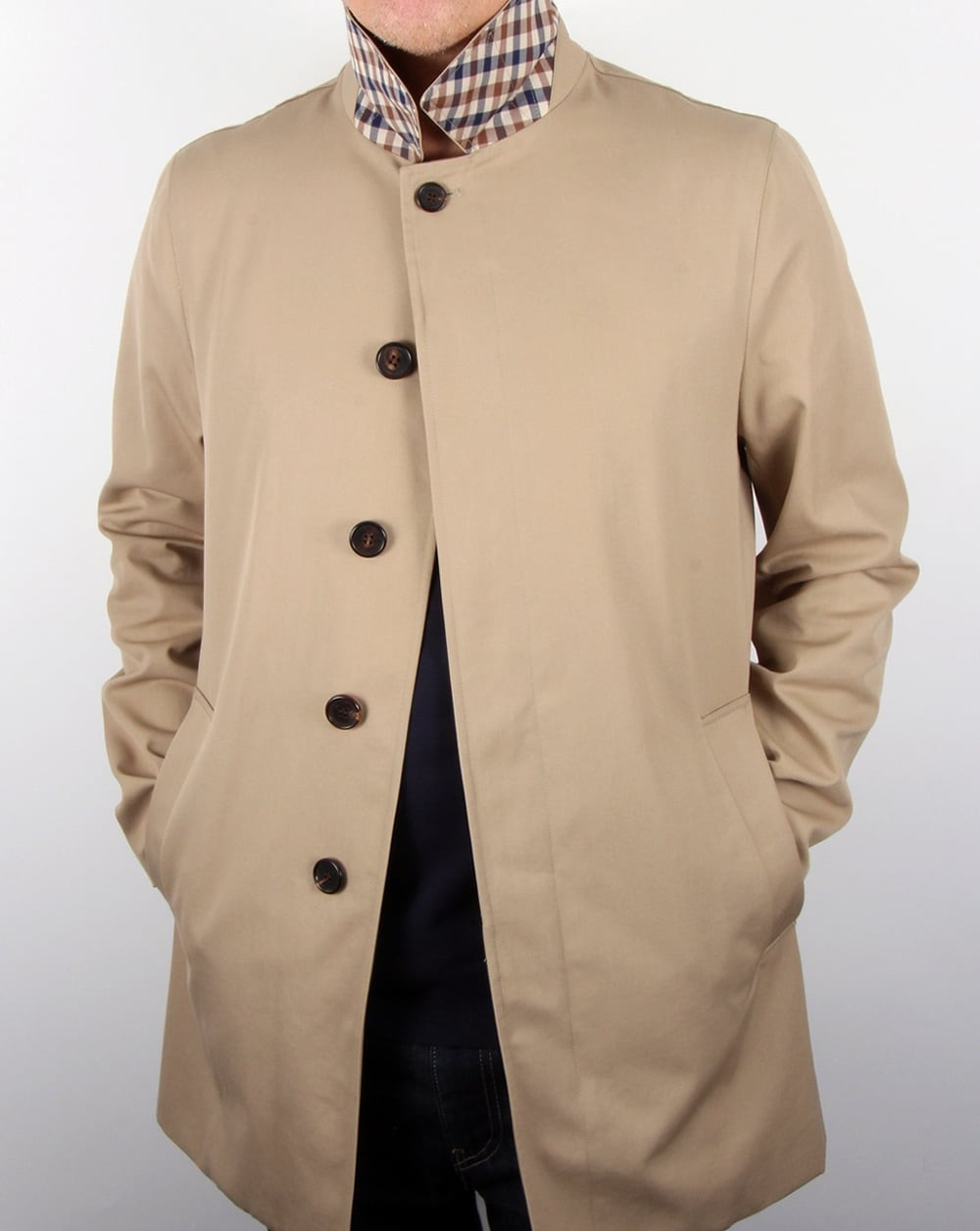 The traditional trench mac also opens up a whole world of accessories and apparel that teams up nicely with the classic outerwear. Whether it be an Aquascutum check scarf or a Fila Roll Neck each piece will compliment the style and more importantly give you the desired classic casual look. Here at 80s Casual Classics we have a variety of mac’s available from top of the line like the highly sought after collectable Aquascutum Mac as well as the like of the Pretty Green Layton Mac swapping the traditional check for a colourful print. Other mac variations include more classic casual brands such as Farah and Gabicci at a more affordable price bracket but still capturing that classic look. 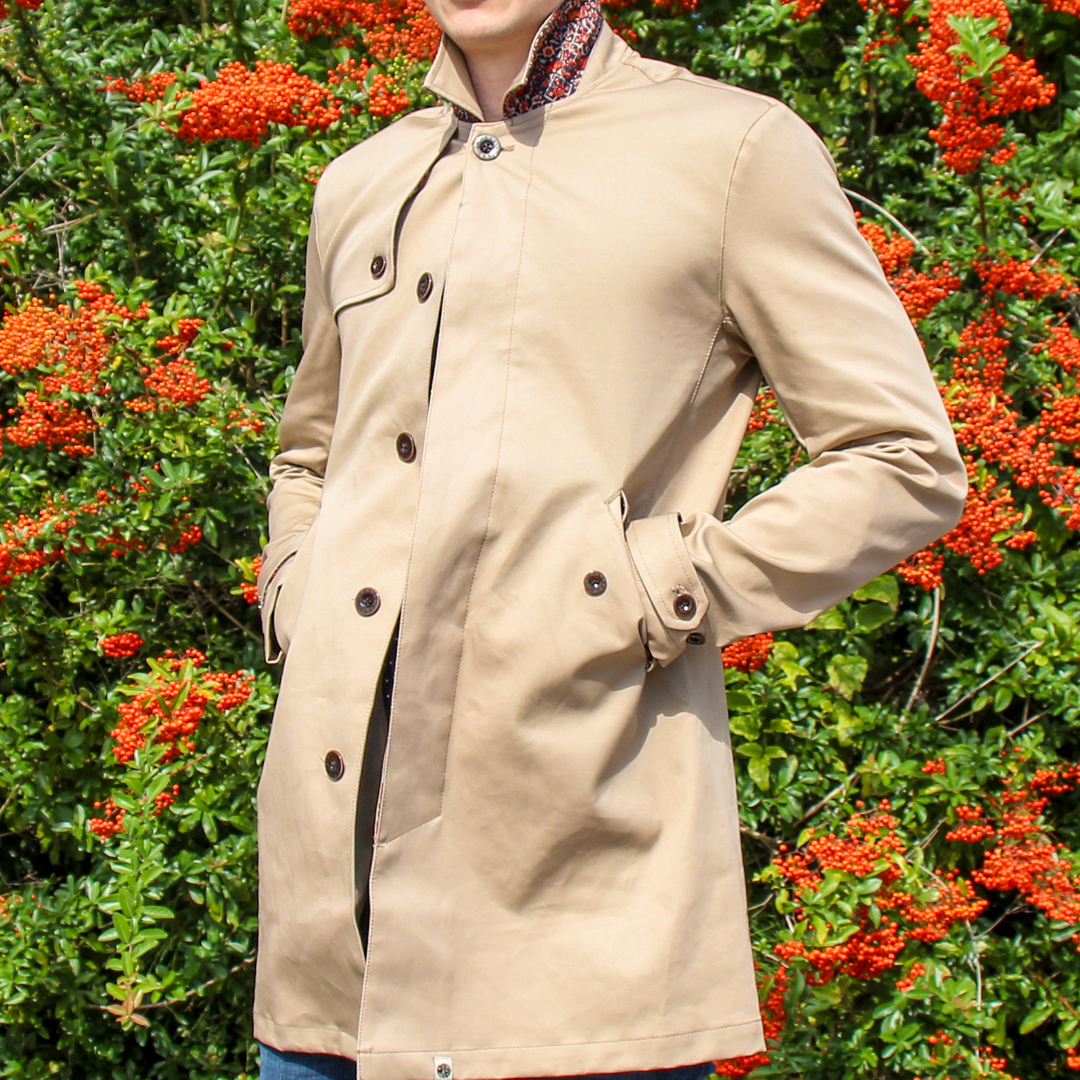 So if you are on the hunt for your next mac or trench mac, as they are also known, then you need to look no further. From macs and accessories we’ve pretty much got you covered. Just don’t forgot to get that collar turned up!

The Aquasucutum Mac and all of the other products featured are available now from 80scasualclassics.co.uk. 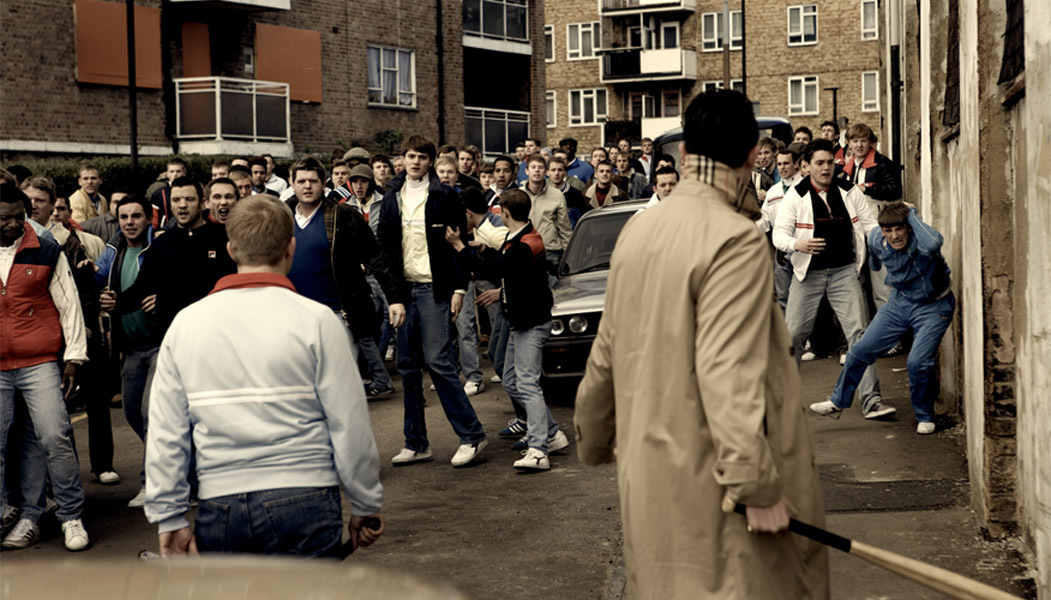