X
This site uses cookies to provide and improve your shopping experience. If you want to benefit from this improved service, please opt-in.
More Info
Accept Cookies
80's Casual Classics80's CC NostalgiaThe adidas ZX 700 HD Harks Back To The Original ZX Line From The 1980s
Menu 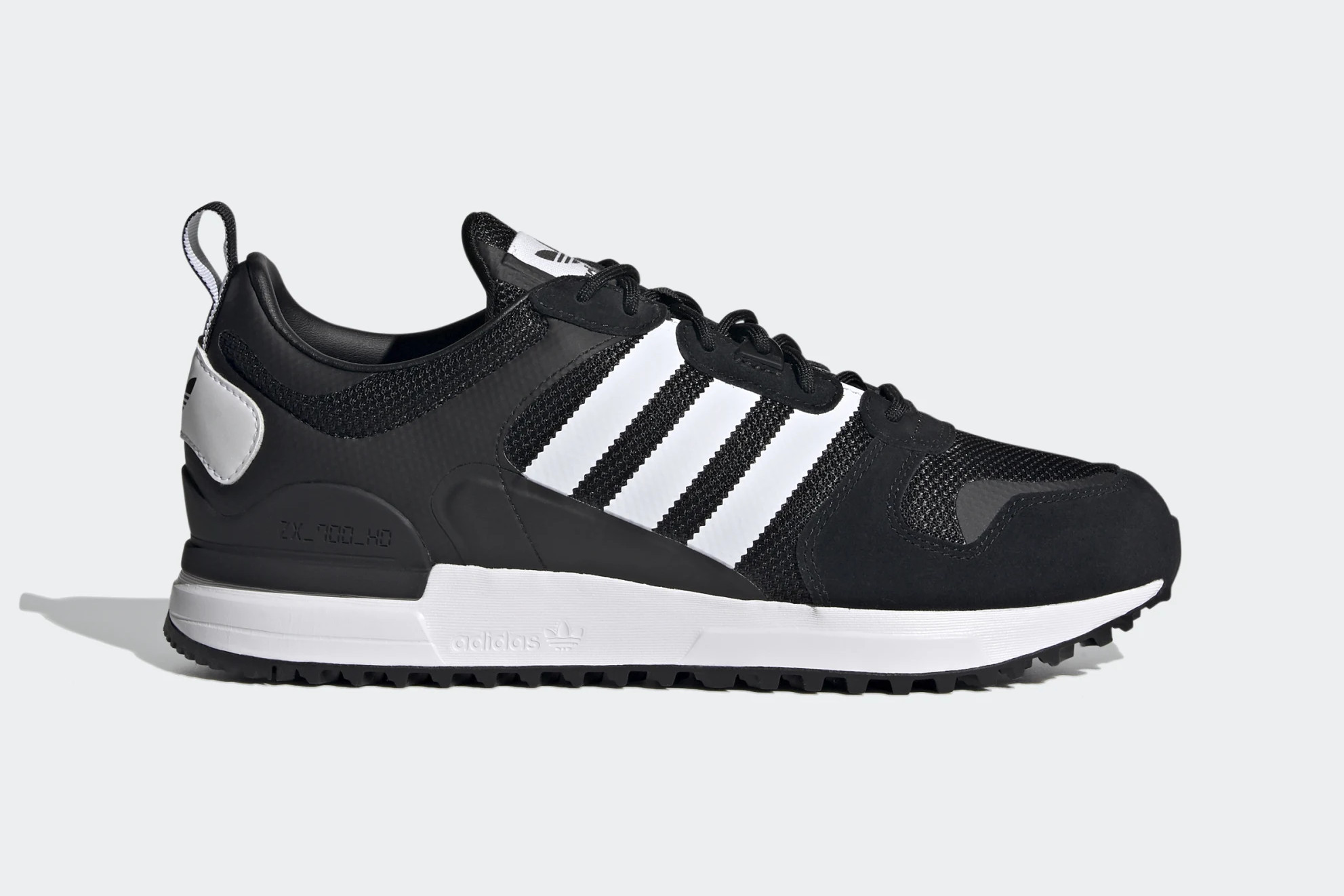 The adidas ZX 700 HD trainer draws inspiration from the original ZX 700 trainer which was originally released in 1985.

The ZX line saw adidas take on the running world like never before. Following the success of previous adidas running trainers like the adidas Oregon in 1982, the adidas New York in 1983 & the Boston Super in 1984, the 1980s saw adidas release some of their most celebrated running trainers of all time. The ZX line took running trainer technology to the next level. It was all about creating a series of running shoes that could be used for different types of runners & running terrains. As well as utilising state of the art trainer technology such as Torsion & Soft Cell, each shoe from the celebrated ZX line was tweaked for a specific type of terrain. To this day the ZX line is still a highly respected name among adidas afiocondas & those in the know. It is therefore with great pleasure to announce the release of the adidas ZX 700 HD trainer which draws inspiration from an original ZX line trainer from 1985, the ZX 700. 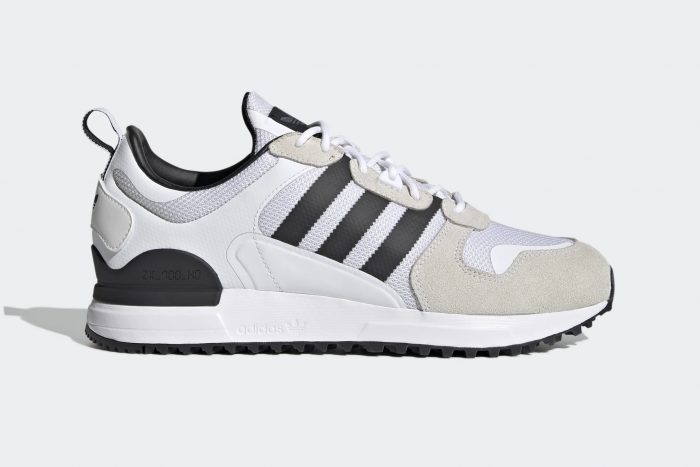 Coming shortly after the ZX 500 which was released in 1984 and the ZX 600 which was also released in 1985, the adidas ZX 700 was one of the very first designs to roll off the ZX production line. It featured things like aerated metallic polyester mesh to the toe box, polybag foam to the rear of the shoe for added lightness & extra ventilation, reflective detailing for added visibility at night & suede overlays for added toughness. Geared more towards the needs of long distance runners, the ZX 700 also featured an EVA midsole and extra grip to the outsole for better traction. 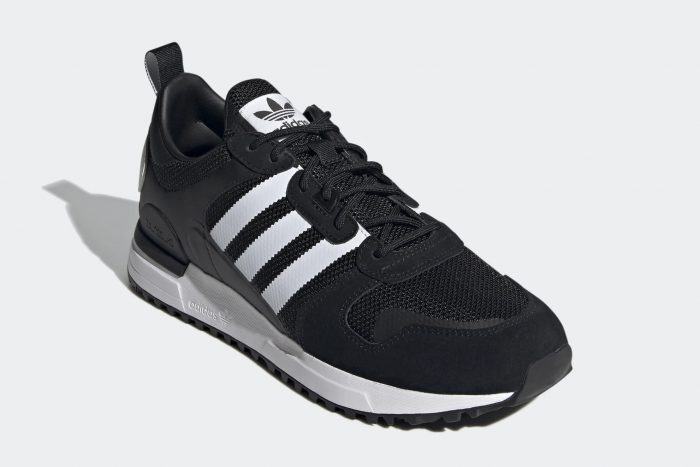 adidas have now introduced the ZX 700 HD trainer which harks back to the ZX archives for a very special ‘old meets new’ release. Drawing inspiration from the original ZX 700 trainer from 1985, the HD version gives the retro runner a modern update utilising the latest trainer tech & materials. Highlights of the archive inspired trainer release include mesh uppers with suede overlays & a synthetic lining. The signature grippy outsole of the OG model also features alongside contrasting 3 stripes to the sidewalls as well as original trefoil branding to the tongue tab & heel. The ZX 700 HD is simply a must have style for any serious retro adidas trainer fan and is available now from 80s Casual Classics in a selection of colourways.