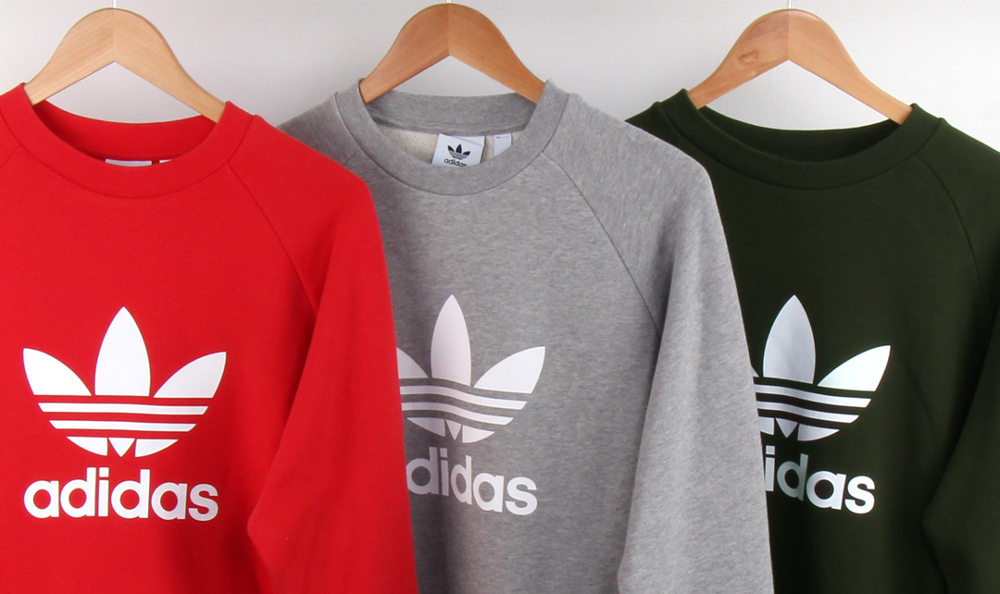 From the adidas Trefoil sweatshirt to Marshall Artist garment dyed hoodies, you’ll love our selection of casual lounging gear for the latest season.

Casual lounging can be anything from popping to the local supermarket, getting your haircut, meeting up with mates or simply just chilling out at home and binging on the latest Netflix box set. As the lines between casual attire and athletic apparel have merged together even greater in recent years, some fashionistas may call it ‘sports lux’, but the truth is, it’s an 80s casual thing. Wearing sportswear for everyday wear was really first introduced by the original B-Boys of the 1980s which was then closely followed by the casuals of the same era. It’s certainly nothing new that’s for sure, although the style may have changed slightly over the years, sportswear for everyday wear is now bigger than ever before. It’s all about all day comfort and no fuss styles like the adidas Trefoil sweatshirt that can be easily mixed and matched with the latest trainer styles, joggers or even jeans for the ultimate in casual loungewear style. From classic sweats to zip up hoodies, we’ve certainly got you covered in the casual loungewear department.

Classic sportswear styles like the adidas Trefoil sweatshirt doesn’t really get much better when it comes to casual loungewear. The staple trefoil logo sportswear piece (as always) is available in assortment of different colourways ranging from khaki green to a vibrant craft orange. We’ve also got a selection of garment dyed goodies from Marshall Artist as part of their latest versatile range such as garment dyed crewneck sweatshirts and siren hoodies, perfect for that casual loungewear vibe. Other brands include the iconic Italian sportswear label, Ellesse, with a range of 90s logo style sweats and hoodies alongside Lacoste, Chevignon & Lyle & Scott each putting their own unique spin on the classic sweatshirt or hoody with a massive range of sizes and colourways now available at 80s Casual Classics. 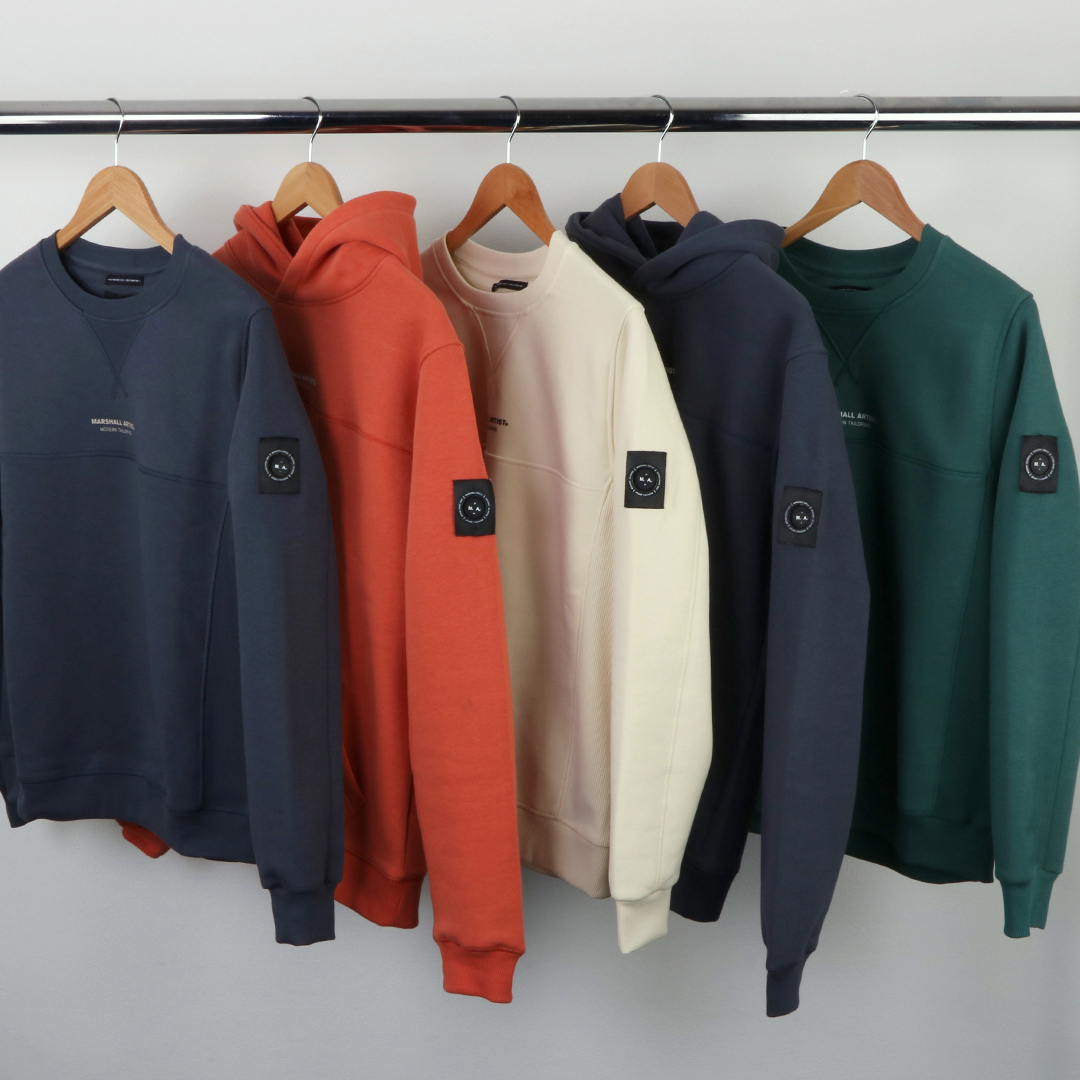 Above: A selection of casual loungewear including garment dyed sweatshirt and hoodies from Marshall Artist available now at 80s Casual Classics. 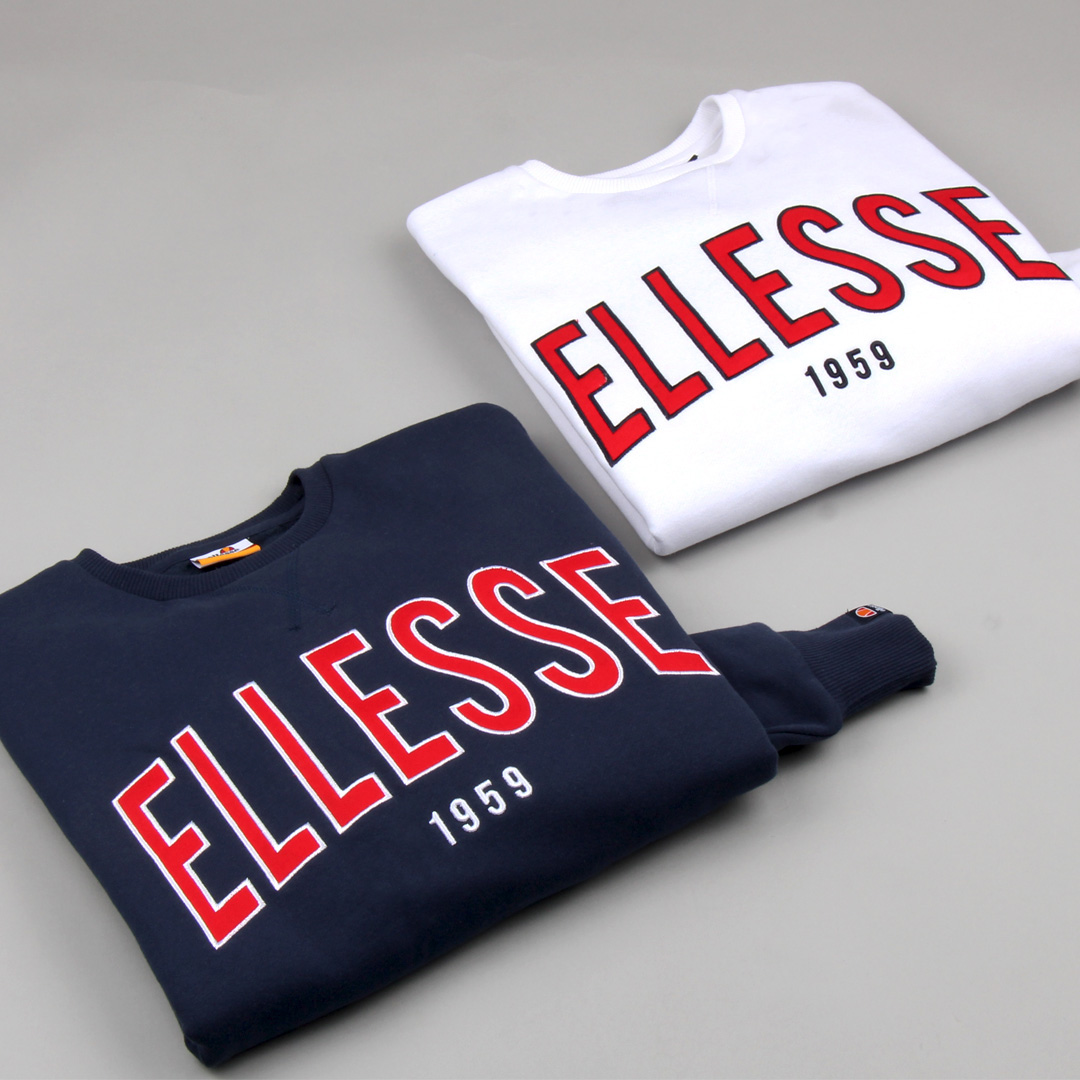 Above: The Ellesse 90s Outline sweatshirt in navy and white, both available now at 80s Casual Classics.