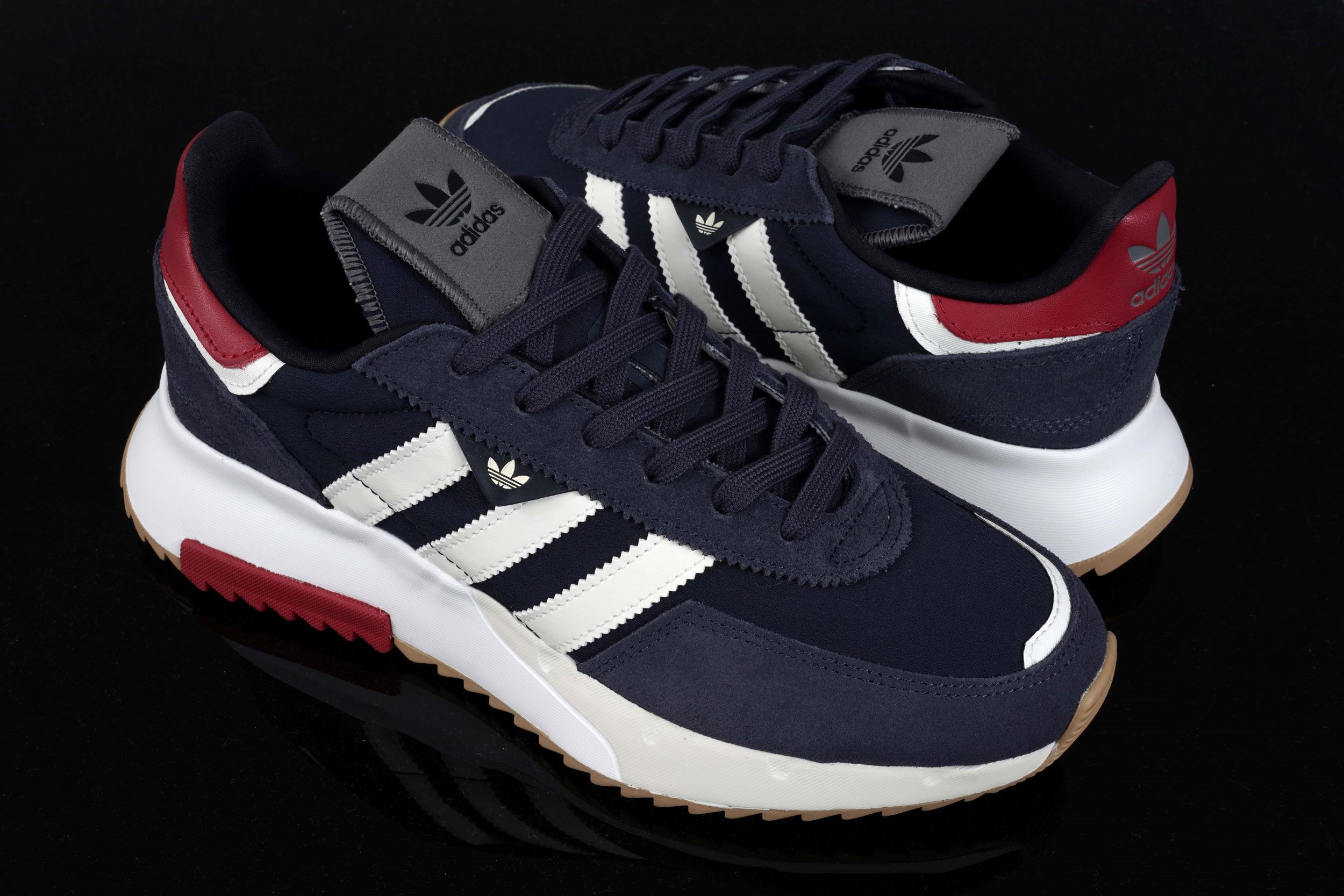 The adidas Retropy F2 trainer is a retro inspired runner which gives a nod to the 3 stripes running archives of the 1980s with an updated modern touch.

If the European City Series was about classic gum soled shoes, then the American City Series was all about running shoes. When the City Series crossed over the pond, adidas looked to cash in on the growing running market with the likes of the New York, the Boston Super & the Dallas. All were state of the art running trainers but the 3 Stripes connection to running didn’t just stop at Cities. There was Bill Dellinger with his state of the Dellinger web technology which featured across a range of classic 3 stripes runners like the Oregon & the Marathon TR. There was of course the SL range which would lead to further advancements in the running world courtesy of adidas and the launch of the ZX Series throughout the 1980s. The 1980s was where adidas really showed the world what they were all about when it came to running trainers. These archive styles have become grails for many 3 stripes collectors with a passion for that classic 3 stripes running trainer aesthetic. Although by no means an original 3 stripes runner from the 1980s, the adidas Retropy F2 puts an updated spin on the classics & now arrives at 80s Casual Classics. 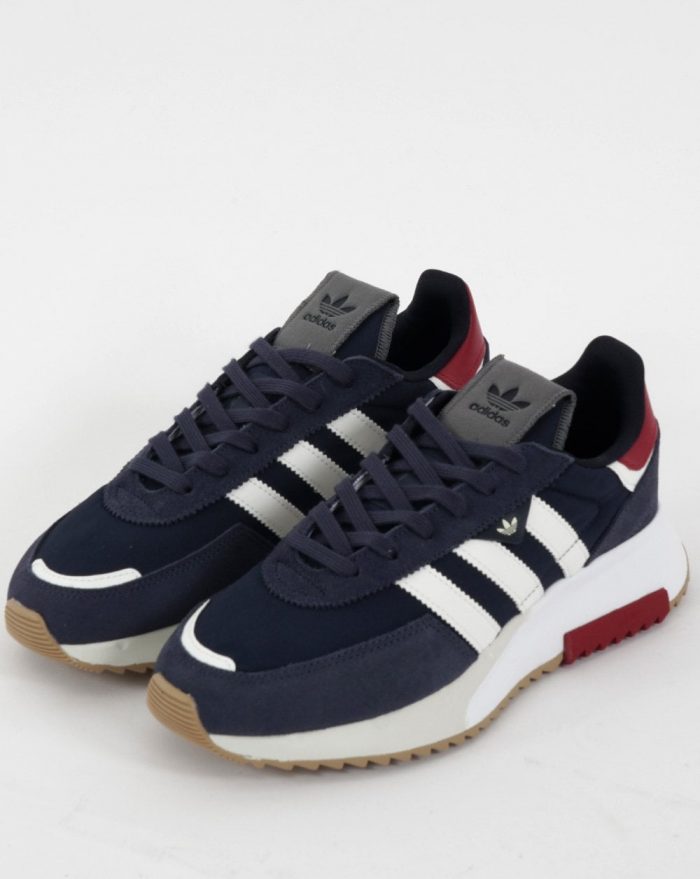 Since adidas released the NMD trainer back in 2015, the “old meets new” concept has become a key part of the adidas design ethos. When speaking with Port Magazine back in 2015, adidas NMD designer Nic Galway said “I really like the mid-80s, it was a time when technology was changing, not just in the shoe industry but in the world. Apple Macs were coming into our homes and someone in Germany said ‘let’s make a shoe with a computer on it’! That must have been a very bold decision because not many people had computers. It was so ahead of its time as we are only just seeing wearable technology coming through now.” The design of the NMD, although very futuristic looking was actually inspired by 3 OG adidas running trainers from the archives, the Micro Pacer, the Rising Star and the Boston Super. The adidas Retropy F2 trainer also captures that “old meets new” design ethos from the German sportswear brand giving a nod to the classic 80s runners. 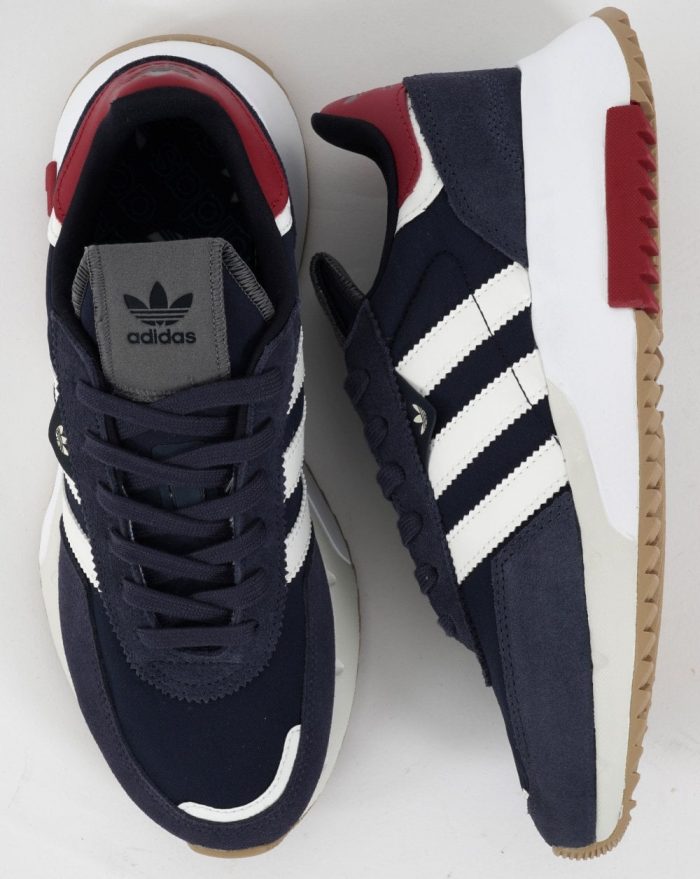 Capturing the 3 stripes running archives of the 1980s but also utilising modern trainer style with the latest trainer tech, the end result is a pretty cool looking shoe, which will appear to the OG fans as well as the new generation of 3 stripes trainer fans. The Retropy F2 features a layered mid-sole for all day comfort with textile uppers & suede overlays. With the iconic 3 stripes to the sidewalls and original trefoil branding to the tongue the Retropy F2 reminds us of them OG running classic from the golden era of 3 stripes. Shop the adidas Retropy F2 trainer now from 80s Casual Classics via the links.