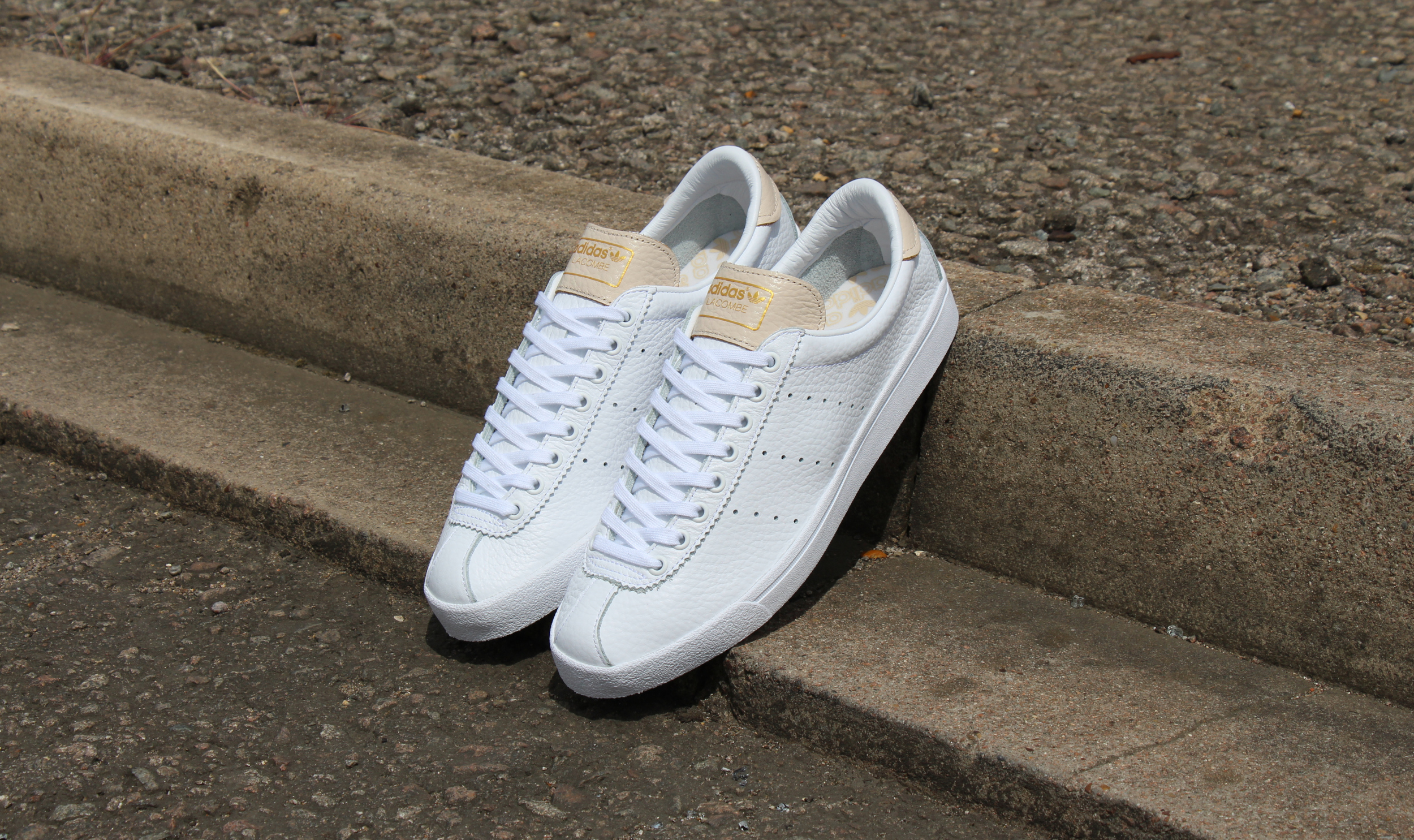 The adidas Lacombe Trainer Is An OG Hybrid Tennis Shoe

What do you get when you combine the names Laver & Newcombe? “Lacombe” of course, which in essence is exactly what the adidas Lacombe tennis trainer is.

For those out there who don’t know their Superstar’s from their Stan Smith’s, the Lacombe trainer could quite easily be mistaken for an original 3 stripes tennis silhouette from the 1970s. Well in a way it kind of is, but at the same it isn’t. Confused? There’s no need to be. The Lacombe is basically a hybrid design that combines the heritage of two classic tennis trainers from adidas. Just like football & athletics, tennis was also one of the many stages where adidas stamped their 3 stripes on the sporting world. From the original Stan Smith in the 1960s to the Lendl Pro & the Forest Hills in the 1980s, the adidas tennis connection has given us some of the greatest tennis trainers ever. The adidas Lacombe trainer simply combines two classic adi tennis styles from the 1970s for an updated hybrid classic. 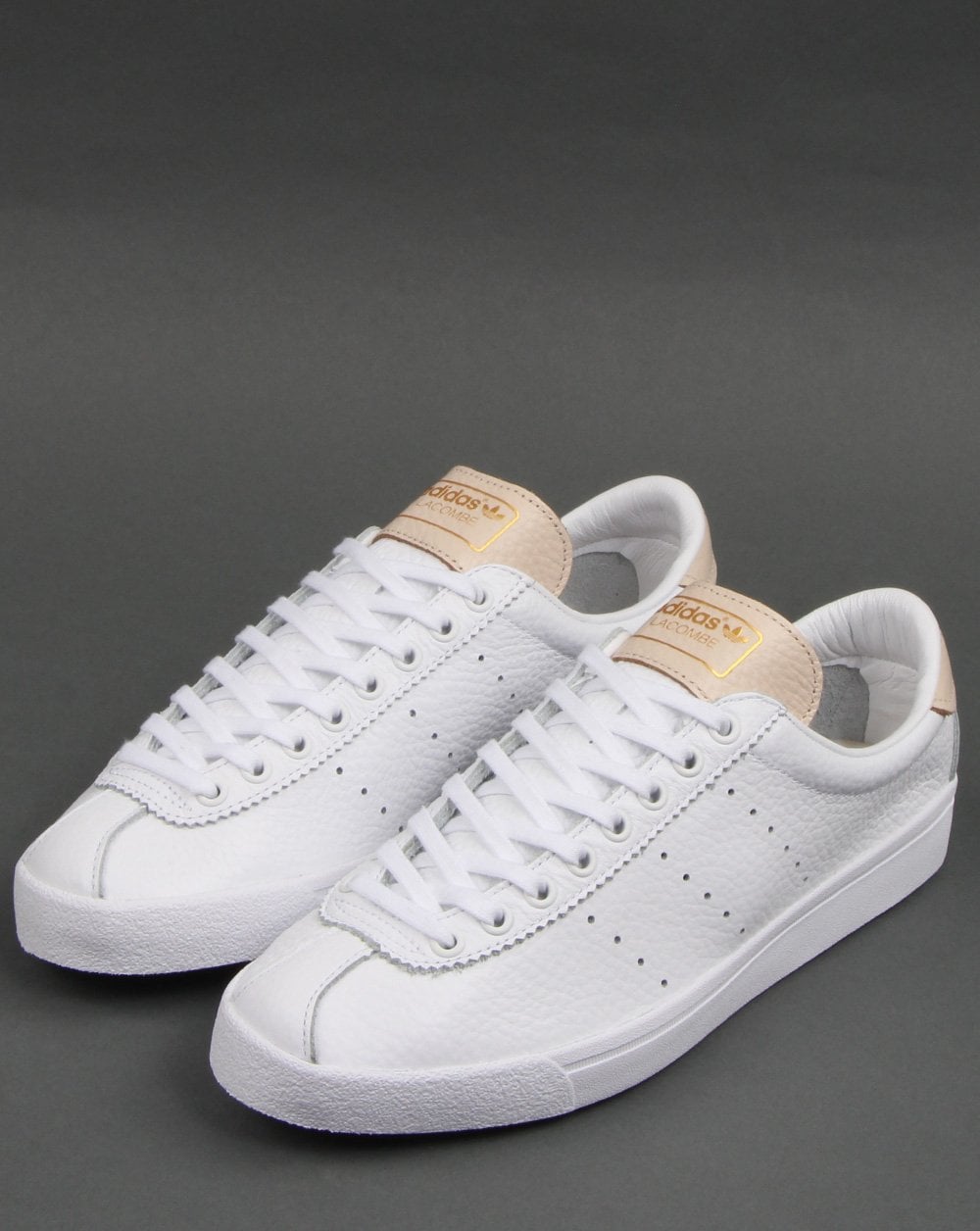 First introduced in 2016 as part of the adidas SPZL line from head curator Gary Aspden, the Lacombe trainer mixes it up, drawing style inspiration from the adidas Rod Laver & the adidas Newcombe. After popular demand, a global release followed soon after. Giving a nod to two OG tennis trainers from fellow Australians, Rod Laver & John Newcombe, the Lacombe captures all the centre court charisma of both styles. The Rod Laver trainer was first introduced in 1970 and was endorsed by the Australian tennis champion who won all 4 Grand Slam titles in 1969. The Rod Laver featured perforations across the entire leather uppers as well as the iconic ‘Endorsed By’ detailing to the tongue tab. The adidas Newcombe also came from 3 stripes tennis royalty, designed by none other than Adi Dassler’s very own son, and was endorsed by the Australian tennis champion John Newcombe. 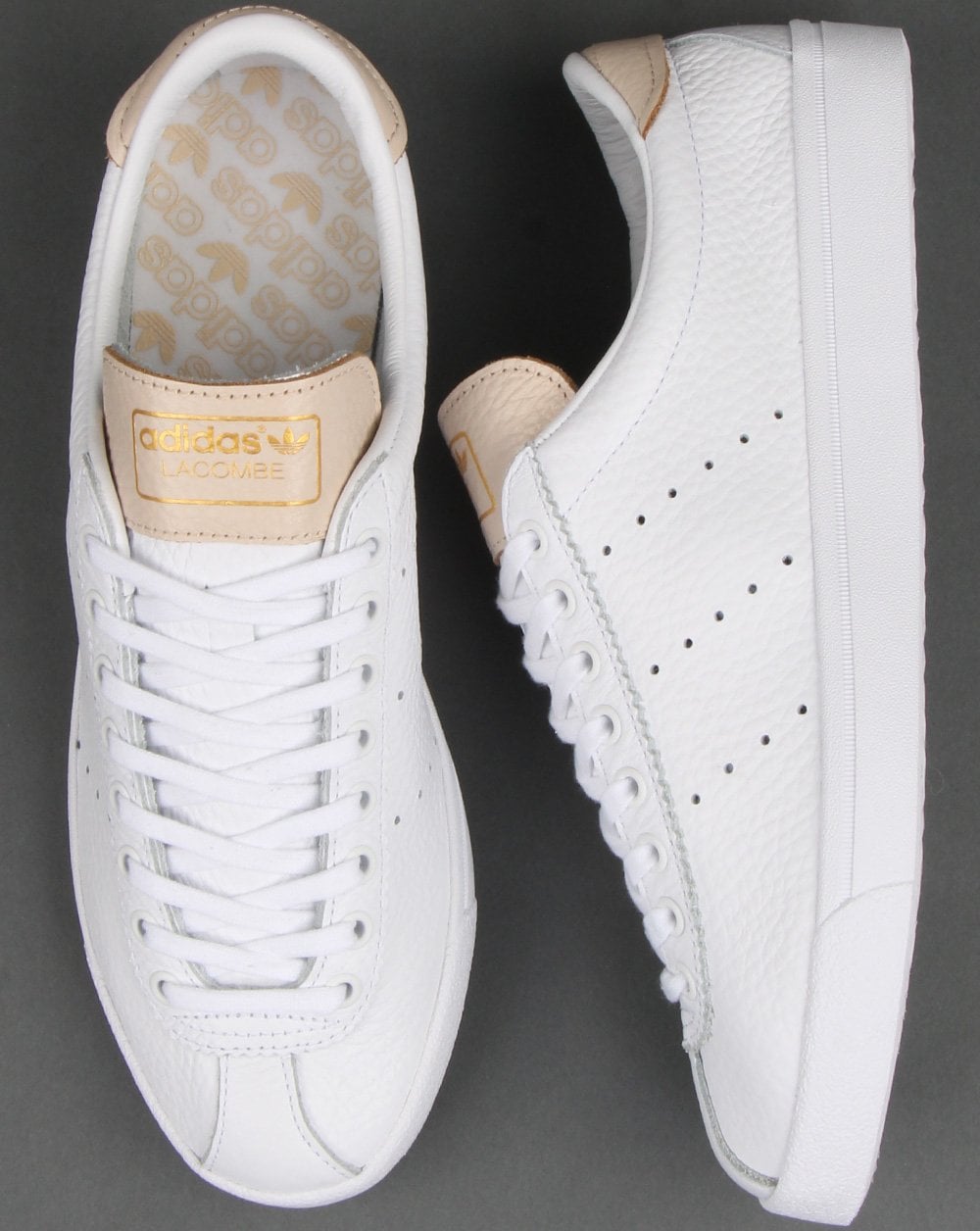 The Lacombe trainer is now introduced in true OG tennis form for the latest season. Boasting luxe leather uppers in a crisp cloud white colourway, the minimal tennis design gets a luxurious leather update. The signature “Drei Streifen” (3 stripes), are incorporated into the design in perforation format adding breathability as well as the German sportswear brands’ trademark stripes to the side walls. Vapour pink leather overlays are also added to the tongue and heel tab for an updated summery spin on the OG hybrid tennis shoe. This latest version of the Lacombe is finished off with the trefoil branding and ‘adidas Lacombe’ in golf foiling to the heel tab. A super clean, classic 3 stripes trainer that looks great with pretty much anything. Perfect for the summer months worn with a pair of shorts or a short sleeve shirt for them slightly smarter casual occasions.