X
This site uses cookies to provide and improve your shopping experience. If you want to benefit from this improved service, please opt-in.
More Info
Accept Cookies
80's Casual ClassicsTrainersWe’ve Got Some New Colourways Arriving Of The Adidas Jeans MKII
Menu 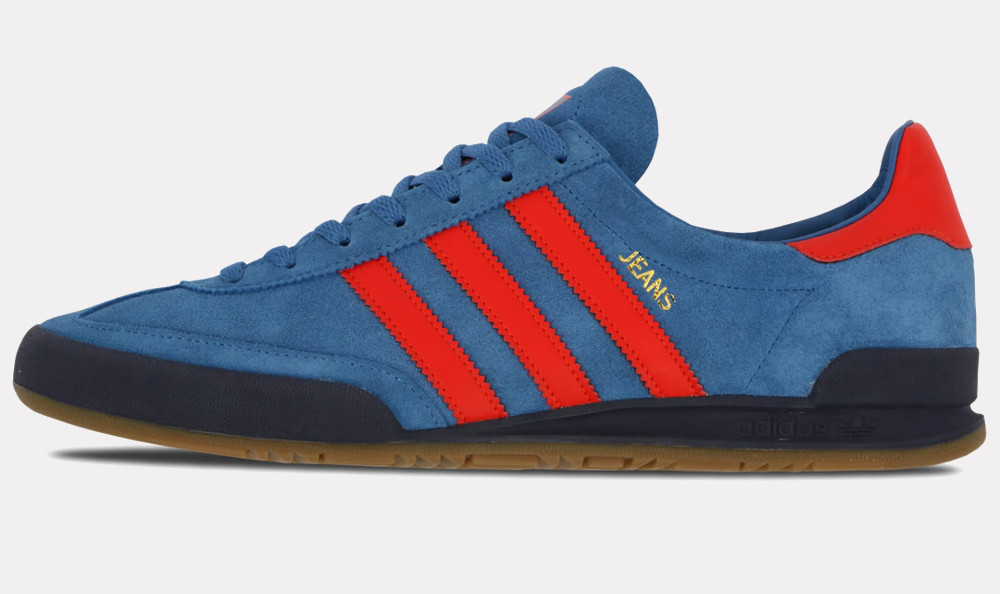 The highly celebrated adidas Jeans MKII trainer makes a return for 2018 in some striking new colourways.

Right then, its probably about time we all started to think about 2018 with the ‘new year’ quickly creeping upon us. January isn’t exactly the most exciting time of the year, so what better way to beat them January blues than a brand new pair of archive 3 stripes dropping on your door step to satisfy all your trainer needs? Well that’s exactly what we’re talking about, as we’ve got some exciting new colourways dropping of the adidas Jeans MKII trainer, available to pre-order for January 2018 delivery. Just because its January doesn’t mean we have to sacrifice our needs for some adidas nostalgia does it? Of course it doesn’t!

Drawing inspiration from the early SL ranges, the adidas Jeans MKI trainer was originally released in 1975 closely followed by the Jeans MKII in 1979. The Jeans MKII arguably went onto to become the most celebrated trainer of the two, from the original casual movement of the late 70s and early 80s to modern day 3 stripes collectors worldwide. The signature adi’ style and collectors favourite was re-released from the adidas archives in 2015, going on to become one of the most talked about adidas re-releases of the last 5 years amongst others. 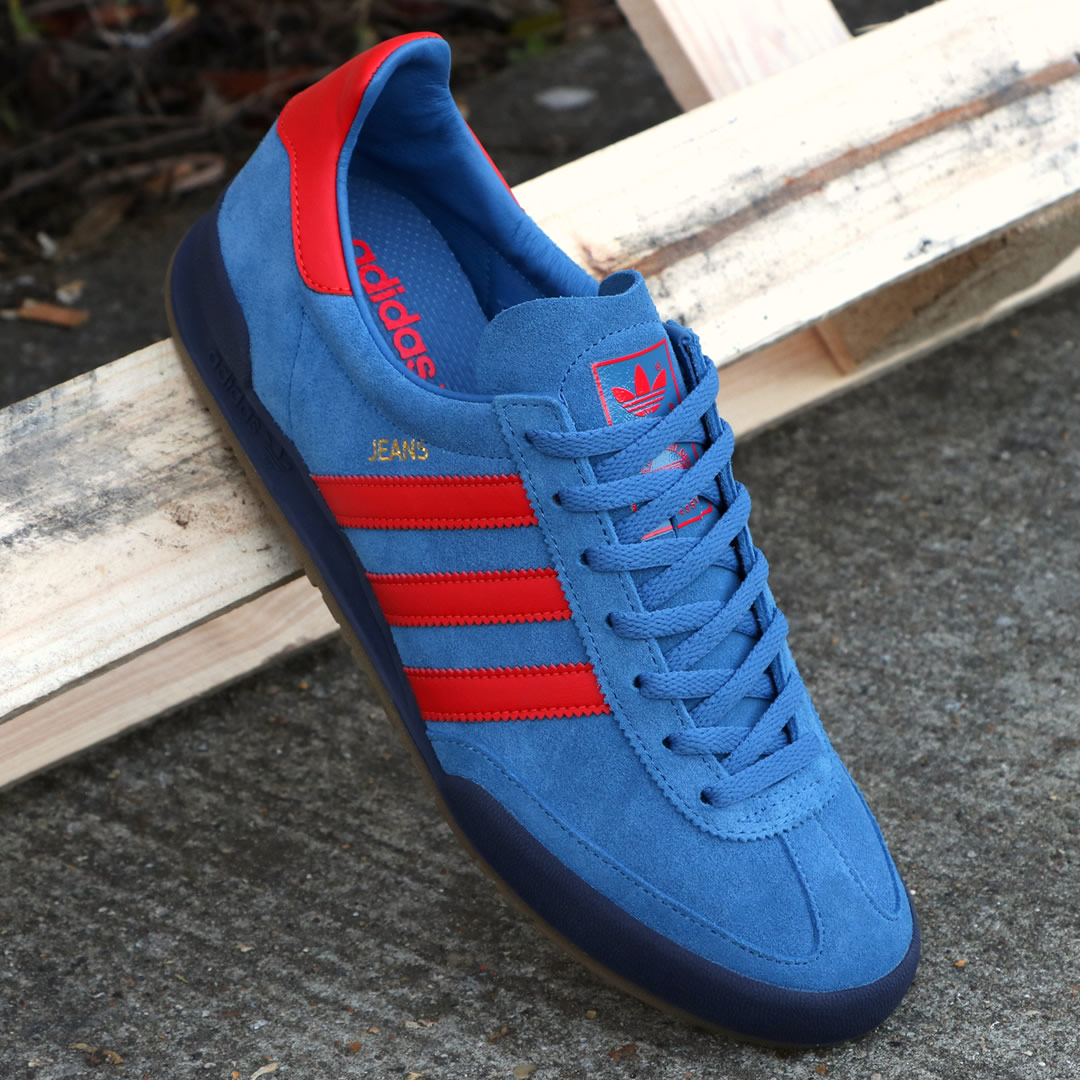 For January 2018, we are very excited to announce the introduction of 2 new colourways of the celebrated 3 stripes classic. Both styles are available to pre-order now from 80scasualclassics.com, featuring all the signature characteristics of the orginal 79′ model such as the heel stabiliser, suede uppers and of course the contrasting 3 stripes, heel tab and trefoil to the tongue. 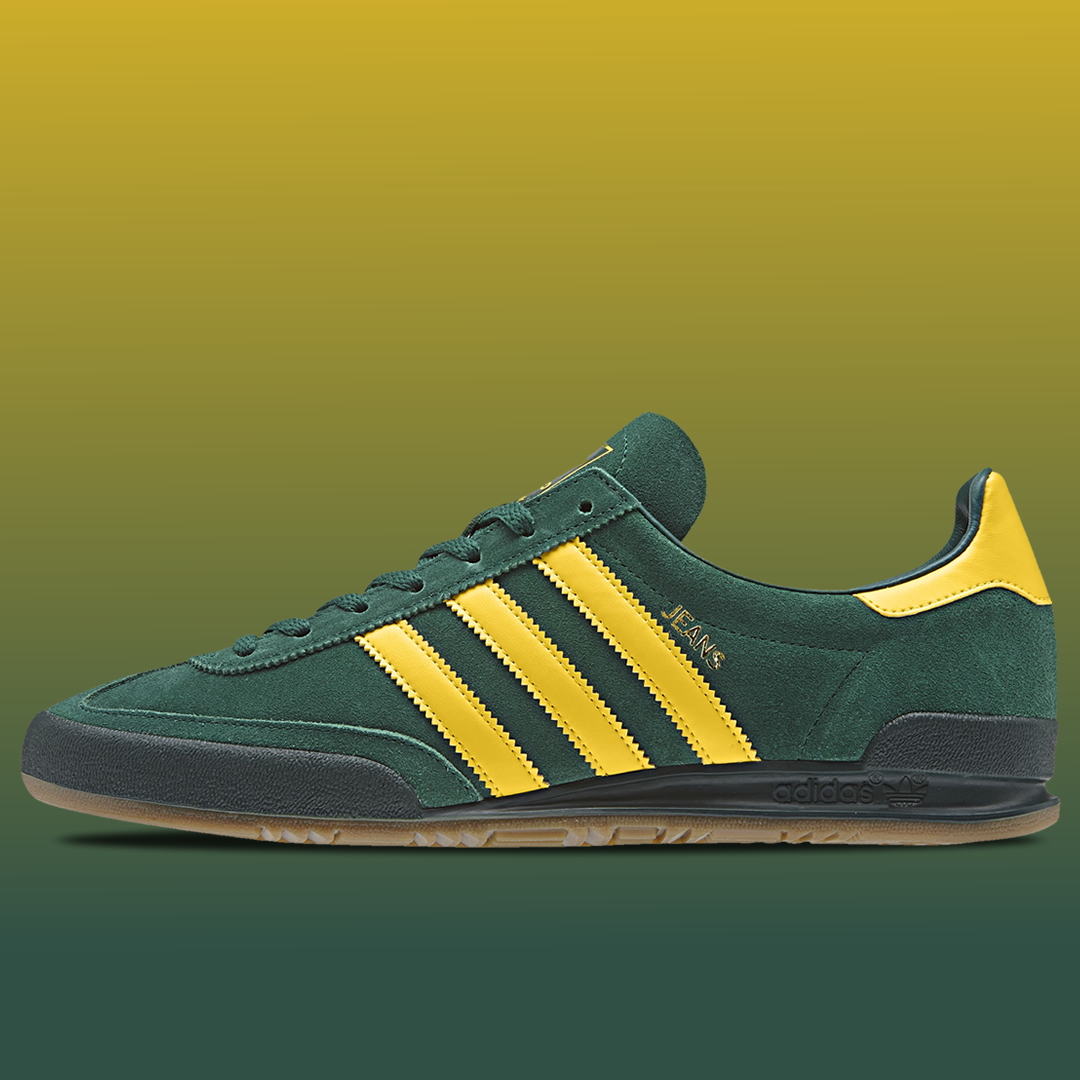