X
This site uses cookies to provide and improve your shopping experience. If you want to benefit from this improved service, please opt-in. Cookies Page.
Accept Cookies
80's Casual ClassicsGarmentsAll I Wants For Xmas is 3 Stripes!
Menu 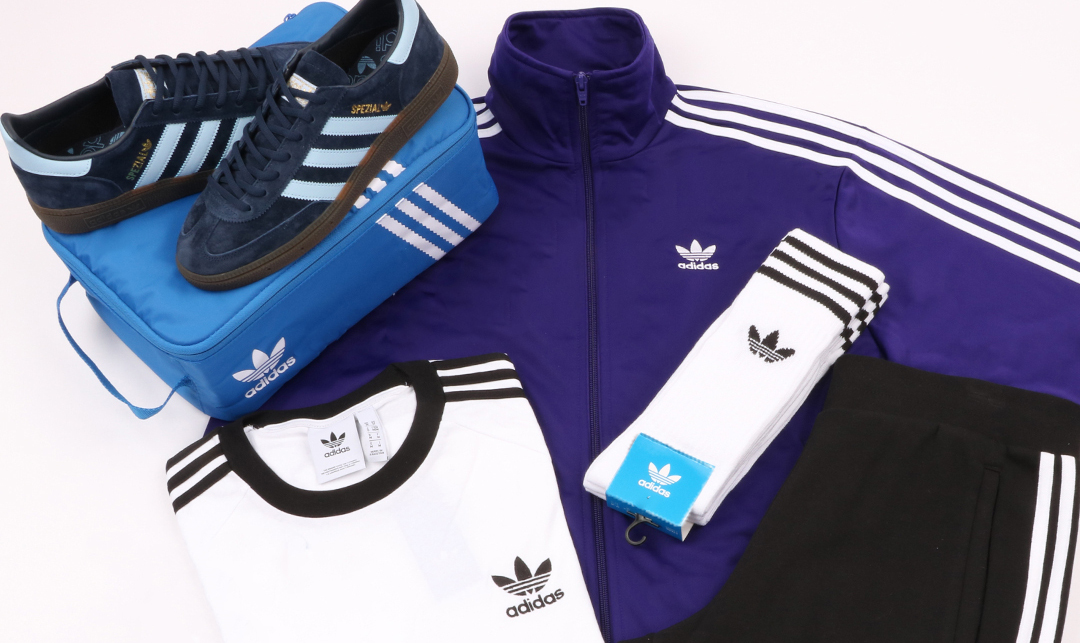 All I Wants For Xmas is 3 Stripes!

There’s still plenty of time to bag some casual Xmas goodies and our adidas gift guide is packed full of 3 stripes inspiration.

It might be madness out there in the malls and the markets but there’s still plenty of time to box off them Xmas presents and stocking fillers. With the big day fast approaching with shopping centres, precincts and stores starting to look more like a scene out of Jingle All The Way with Arnold Schwarzenegger & Sinbad, what better way to bag some casual goodies than straight from your mobile, tablet or laptop. So kick back, get the mince pies out, put some Xmas films on and take a look at our adidas gift guide for some 3 stripes inspiration this festive season straight from the comfort of your own sofa. For guaranteed Xmas delivery for 2019 from 80s Casual Classics we would suggest ordering before 4pm on Friday 20th December 2019. We would also like to take this opportunity to wish you all a very Merry Xmas from the team here at 80s CC. 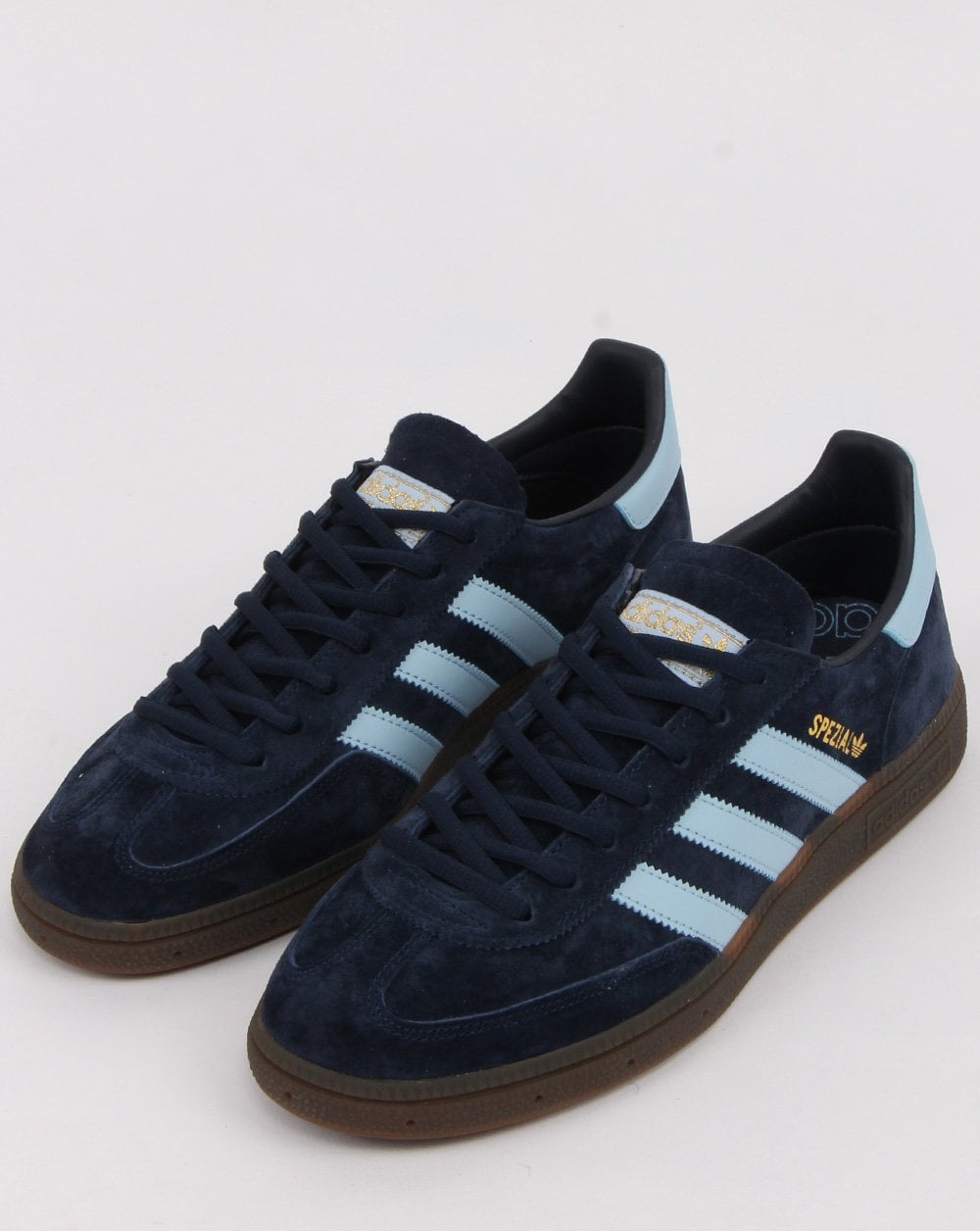 Above: The adidas SPEZIAL trainer in navy/sky available now from 80s Casual Classics.

First up on our adidas gift guide is the very special, adidas SPEZIAL trainer. The Handball SPEZIAL, as it is also referred to, was first released back in 1979 and was built for speed and traction on the indoor handball courts of the ‘Deutscher Handballbund’. The OG terrace style quickly became a popular silhouette among the casuals of the same era, creating an ever lasting legacy with adidas collectors and fans all over the world. The re-released archive adidas style features the iconic T-toe detailing to the front with premium suede uppers and a durable rubber outsole for superior grip. 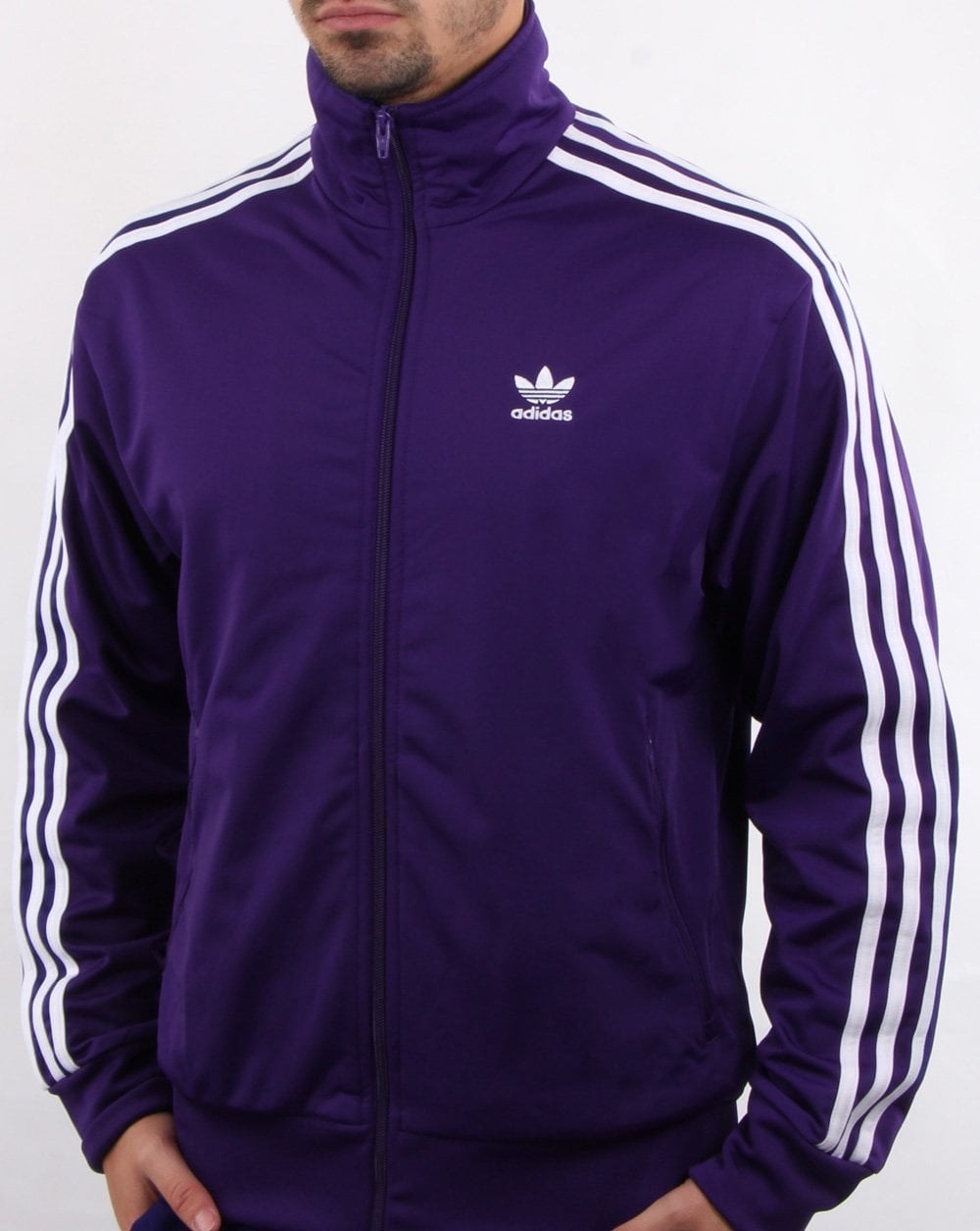 Next up is the recently released adidas Firebird track top in that iconic collegiate purple colourway. The Firebird in particular became synonymous to the 90s thanks to the Britpop scene and the revival of retro sportswear. We also just recently featured Shed Seven’s Rick Witter in the popular 3 stripes style ahead of the band’s largest ever sell out tour. The adidas Firebird features a lightweight tricot fabric for a smooth and shiny finish with the signature 3 stripes running down each sleeve and original trefoil branding to the chest. 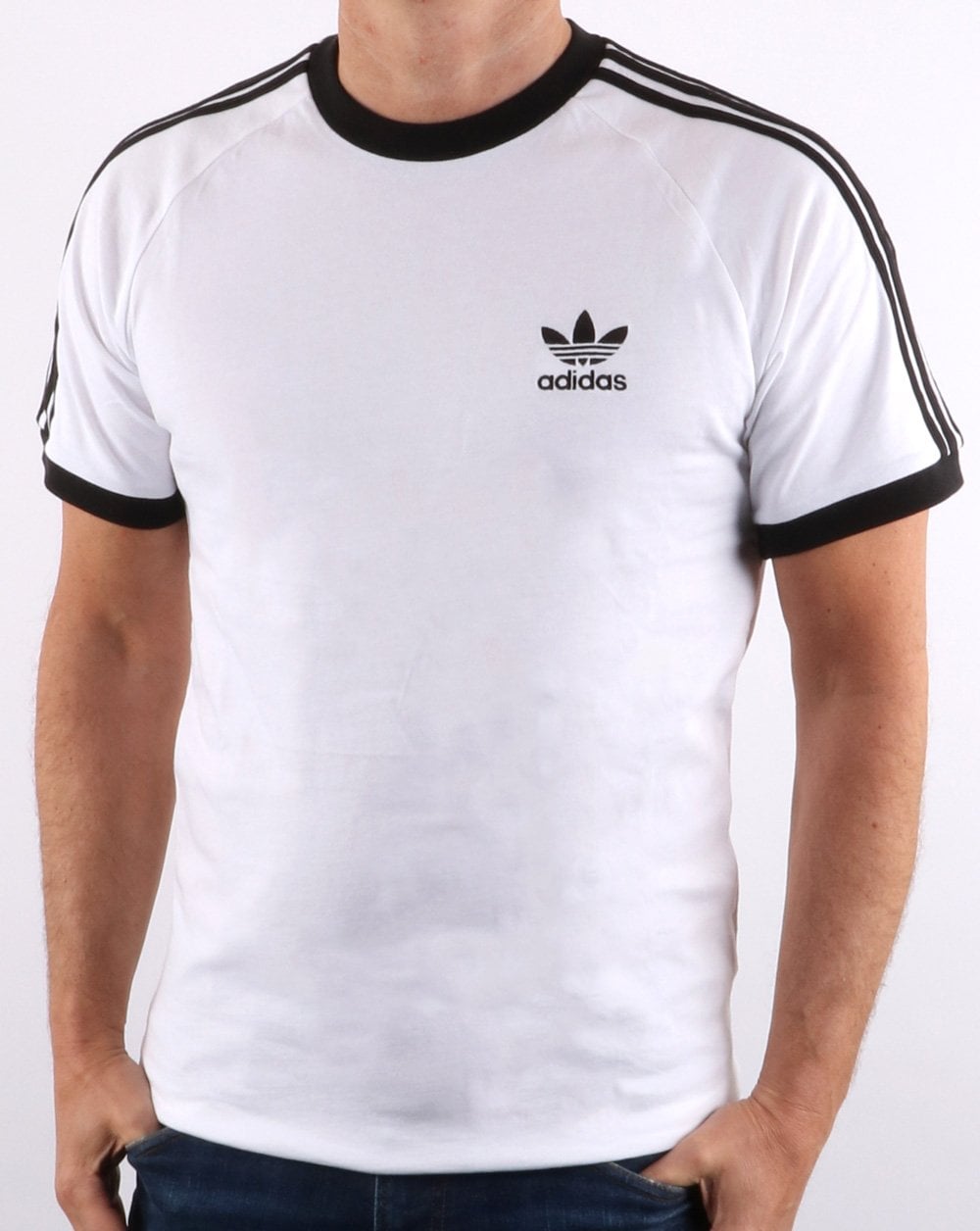 If the trainers and the track top weren’t enough to feed your 3 stripes festive fixation then we’ve also got classic t-shirt styles like the adidas California t-shirt which couldn’t really look more retro if it tried. Finally the adidas crew socks will compliment any 3 stripes outfit boasting a half cushioned footbed for extra comfort and curb appeal. Why not team up the whole outfit together for that ultimate old skool 3 stripes look! 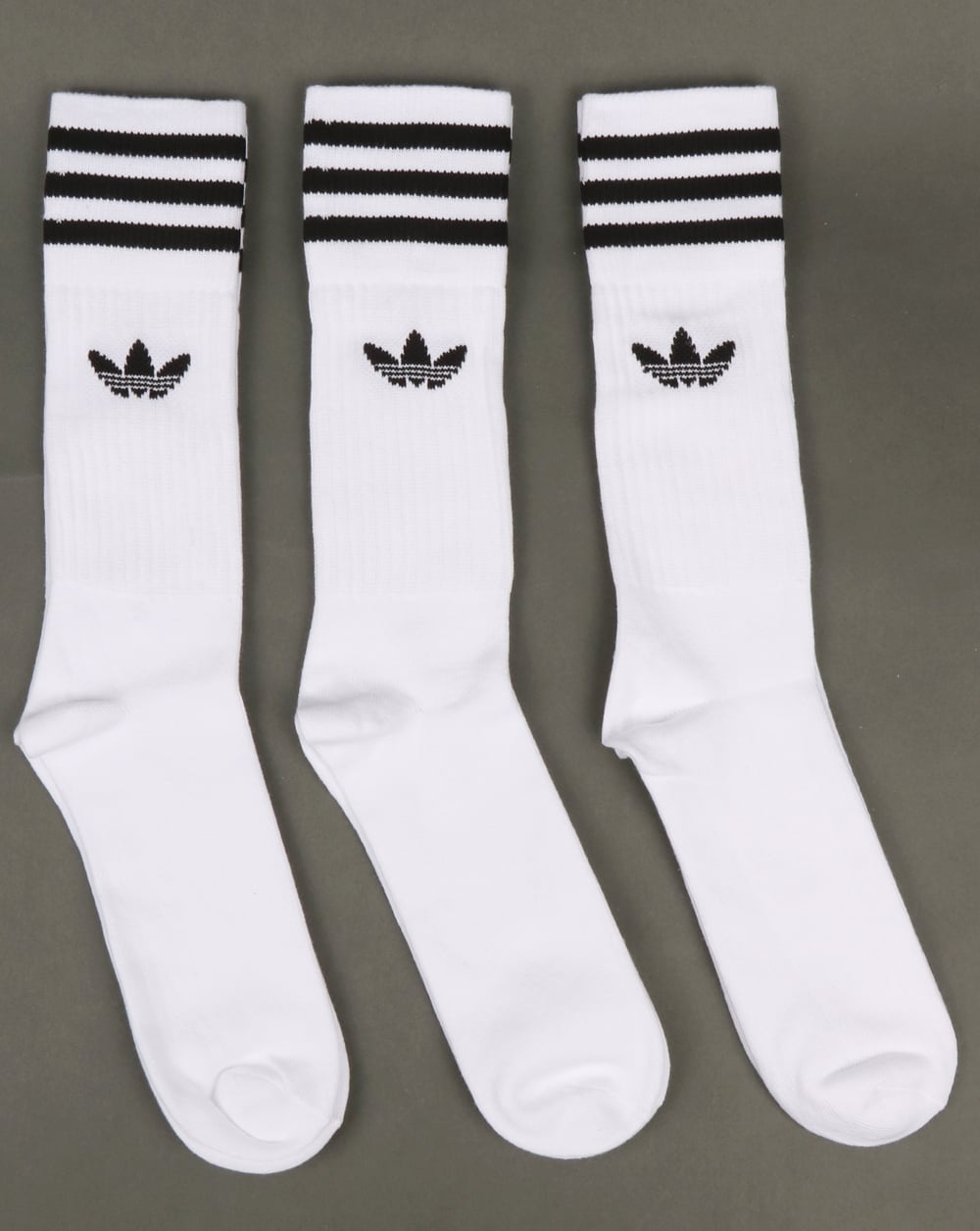