X
This site uses cookies to provide and improve your shopping experience. If you want to benefit from this improved service, please opt-in.
More Info
Accept Cookies
80's Casual ClassicsTrainersadidas Give The Forest Hills Trainer A Space Race Makeover
Menu 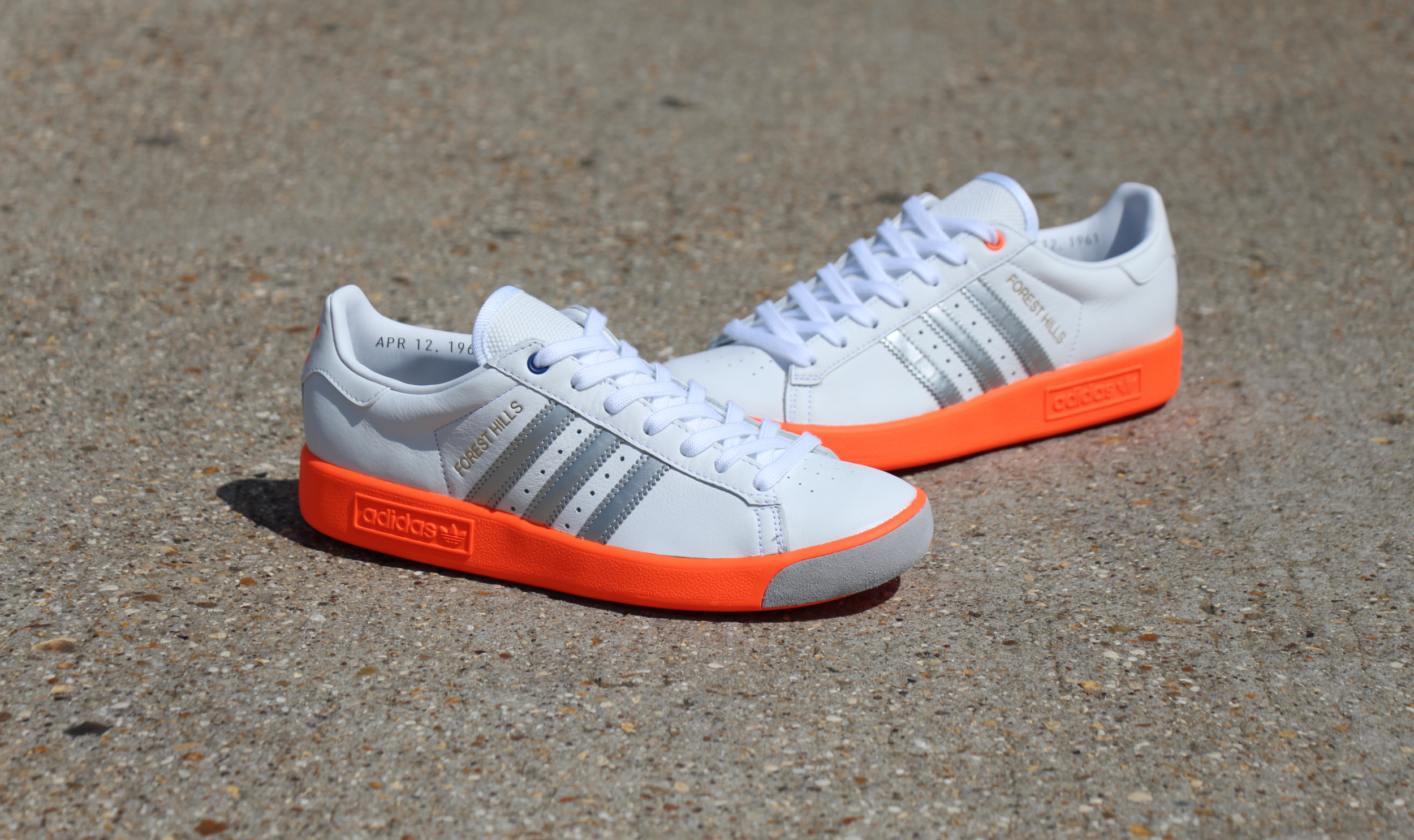 adidas Give The Forest Hills Trainer A Space Race Makeover

A true 80s casual adidas trainer icon now returns to its spiritual home with an updated ‘Space Race’ makeover of the legendary Forest Hills silhouette. The adidas Forest Hills Space Race trainer adds an outer space twist to the legendary 3 stripes tennis silhouette with this exclusive release. You might now be wondering what connection, if any, classic 3 Stripes and Neil Armstrong for example have in common? Well, the adidas Forest Hills trainer was actually one of the first trainers to incorporate NASA developed technology into the footbed of the shoe, starting a new ‘trainer race’ of the casual kind from the late 70s onward. Putting something NASA had designed into a sports shoe was a big step for adidas at the time, using space technology in a groundbreaking tennis trainer the results were always going to be well received. The adidas Forest Hills trainer certainly was, and is still regarded to this day as one of the greatest tennis trainers of all time. 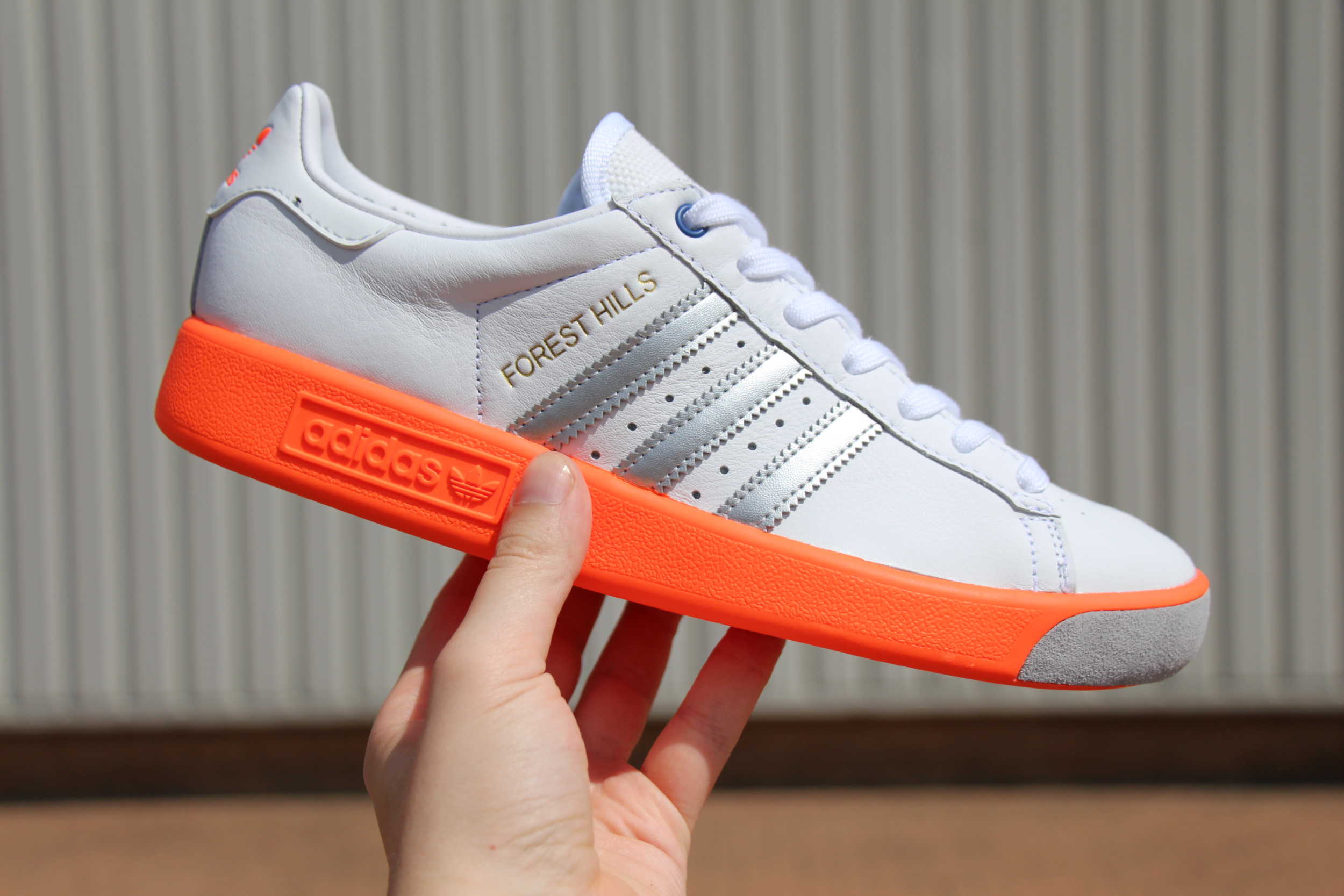 First introduced in 1976, the adidas Forest Hills trainer continued the 3 stripes tennis legacy of original styles like the Stan Smith and the Rod Laver and was worn by the tennis champions of the era. Named after the Forest Hills stadium in New York, the Forest Hills trainer tipped the scales at a mere 250 grams at the time making it one of the lightest performance court trainers from the German sportswear brand. To put it simply the trainer was like nothing before it, but it wasn’t just tennis players that were in awe of the innovative court style. Clever thinking retailers like Liverpool’s Wade Smith cashed in on the growing casual movement in the North West throughout the 70s and 80s, with trainers like the Forest Hills one of the most in demand casual trainer styles at the time. 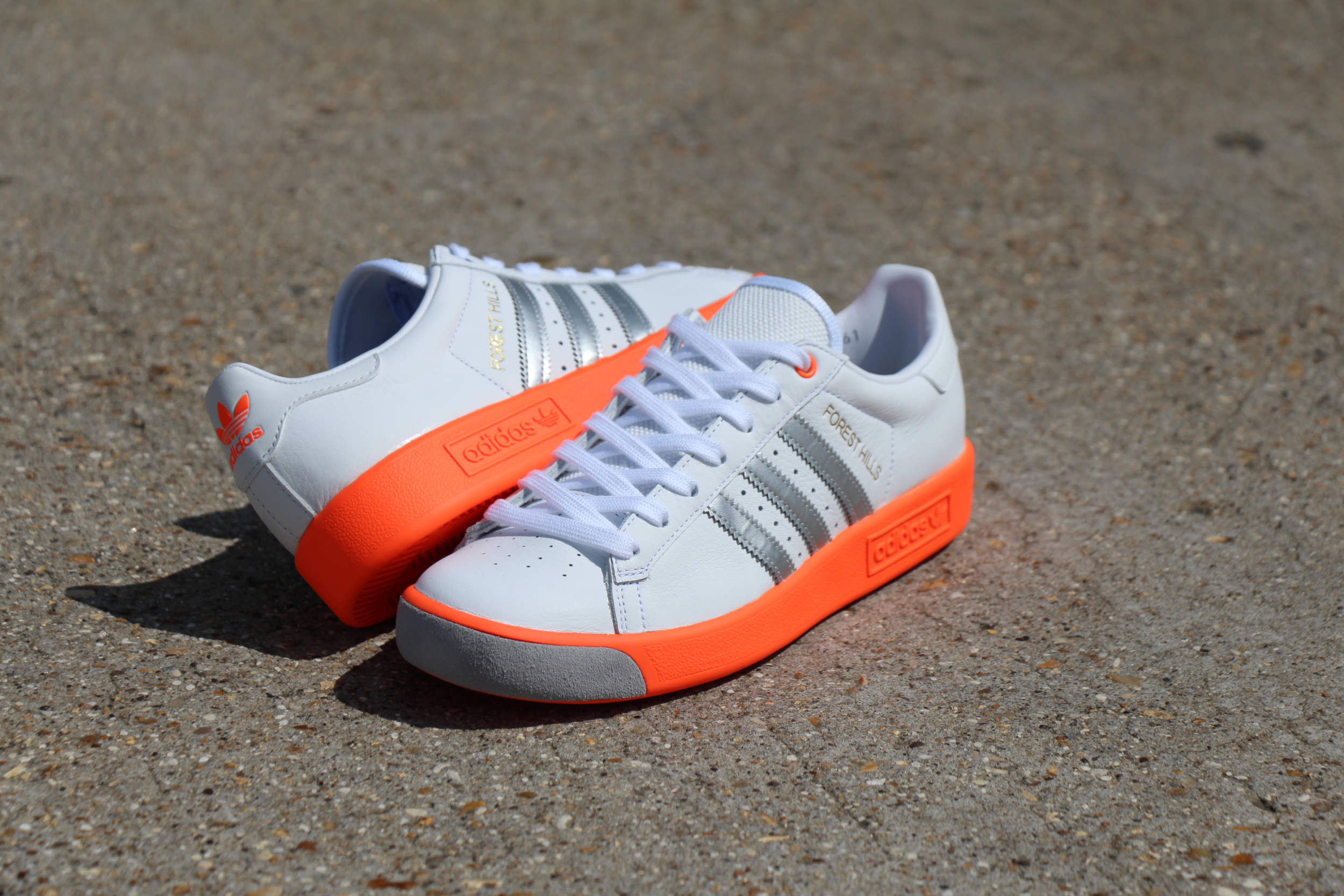 In celebration of the space race and the 50th anniversary of the the moon landing which saw Neil Armstrong and Buzz Aldrin step foot on the moon for the first time in 1969, adidas have introduced a special ‘Space Race’ inspired trainer. Whether the moon landing really took place in a studio in New Mexico or not is another topic for another day! However, mix space travel and classic 3 stripes trainers and the end result is a pretty cool looking shoe. Also giving a nod to Russia’s Juri Gagarin, who was the first man to enter outer space in 1961, the special Space Race release features the journeys date ‘Apr 12. 1961’ to the sockliner alongside metallic silver 3 stripes for that ultimate ‘space man’ finish. Other highlights include a vibrant orange sole unit which gives a nod to the orange space suits worn by astronauts, soft white leather uppers and original trefoil branding to the heel tab also in vibrant orange. The adidas Forest Hills ‘Space Race’ trainer will make a great addition to any adidas trainer fans’ wardrobe.