The original Oregon running trainer of the 1980s is now revived as the adidas Forest Grove trainer for the modern day 3 stripes admirers.

Back in the early 80s adidas embarked on a project of the running kind and set out to create some of the comfiest performance led running trainers of all time. With their athletic and Olympic heritage, the 3 stripes brand dropped some of the most respected silhouettes of all time throughout the 80s era. The adidas Oregon is up there as one of the best 3 stripes runners of all time. Dropping in an era of city marathons, fitness fanatics and on the other side of the Atlantic, the Casuals. This new running era for adidas also saw the brand earn their stripes in the States, where Nike had previously dominated, the 80s saw adidas firmly stamp their 3 stripes on the USA with some of the names of the styles they released throughout the decade confirming this. The New York, the Boston Super and the Oregon all came from the magical running era. Now revived for the modern day 3 stripes fanatics, the adidas Forest Grove still holds a place in the state of Oregon and is now back in OG form. 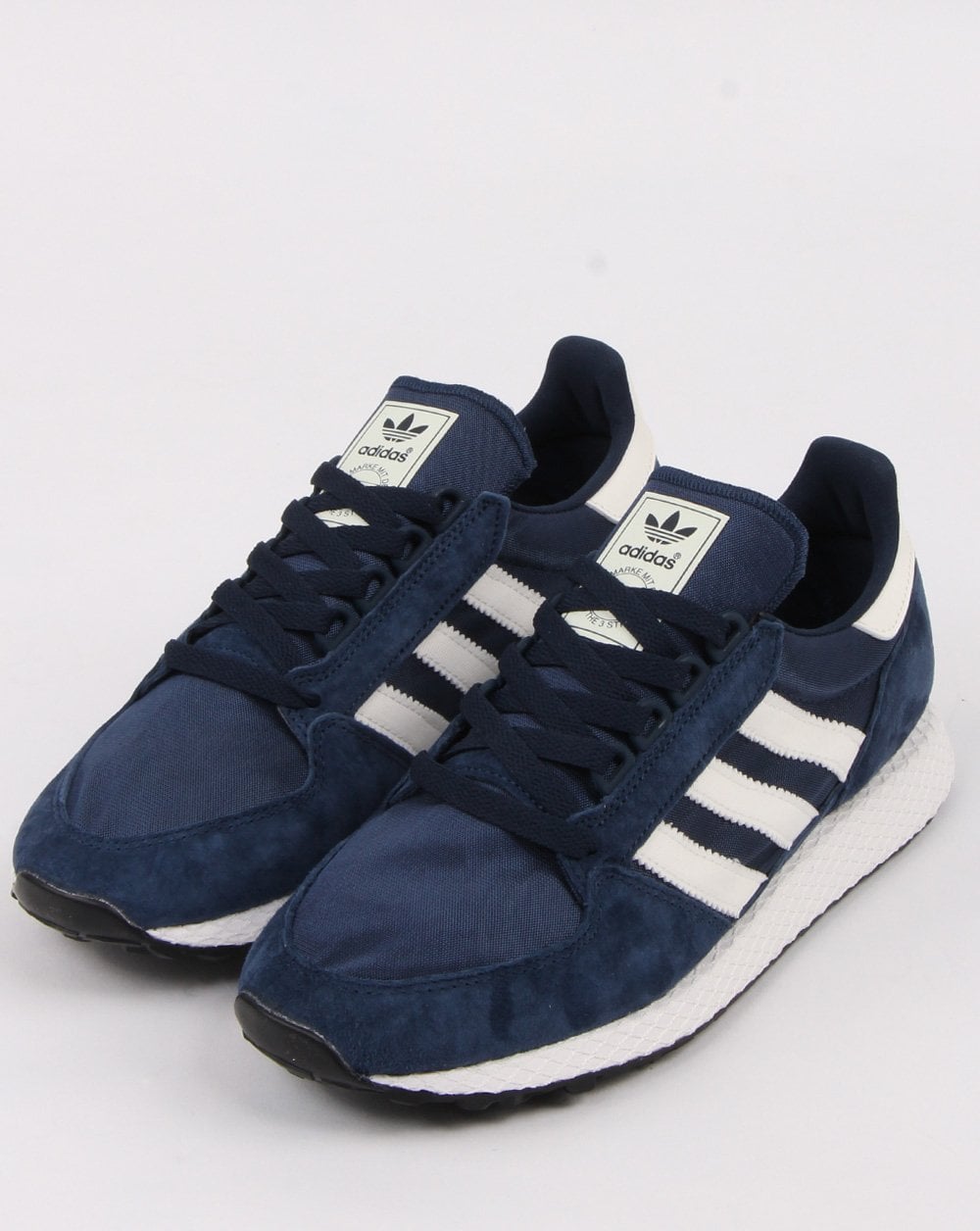 The adidas Forest Grove or Oregon as it was originally called was made in collaboration with Bill Dellinger and first released in 1984. A name held in high regard among 3 stripes fanatics Bill Dellinger was known for his legendary Dellinger webbing sole technology. Designed with runners needs at its very core, the innovative trainer tech added shock absorbency to the midsole like never before. The Oregon was also the first adidas trainer to boast this new webbing sole technology and would go on to be featured on other notable silhouettes of the era such as the New York and the Marathon TR. Dellinger didn’t just coach athletes he helped design shoes, helping the Oregon not only to go down in running history but also with 3 stripes collectors across the world. 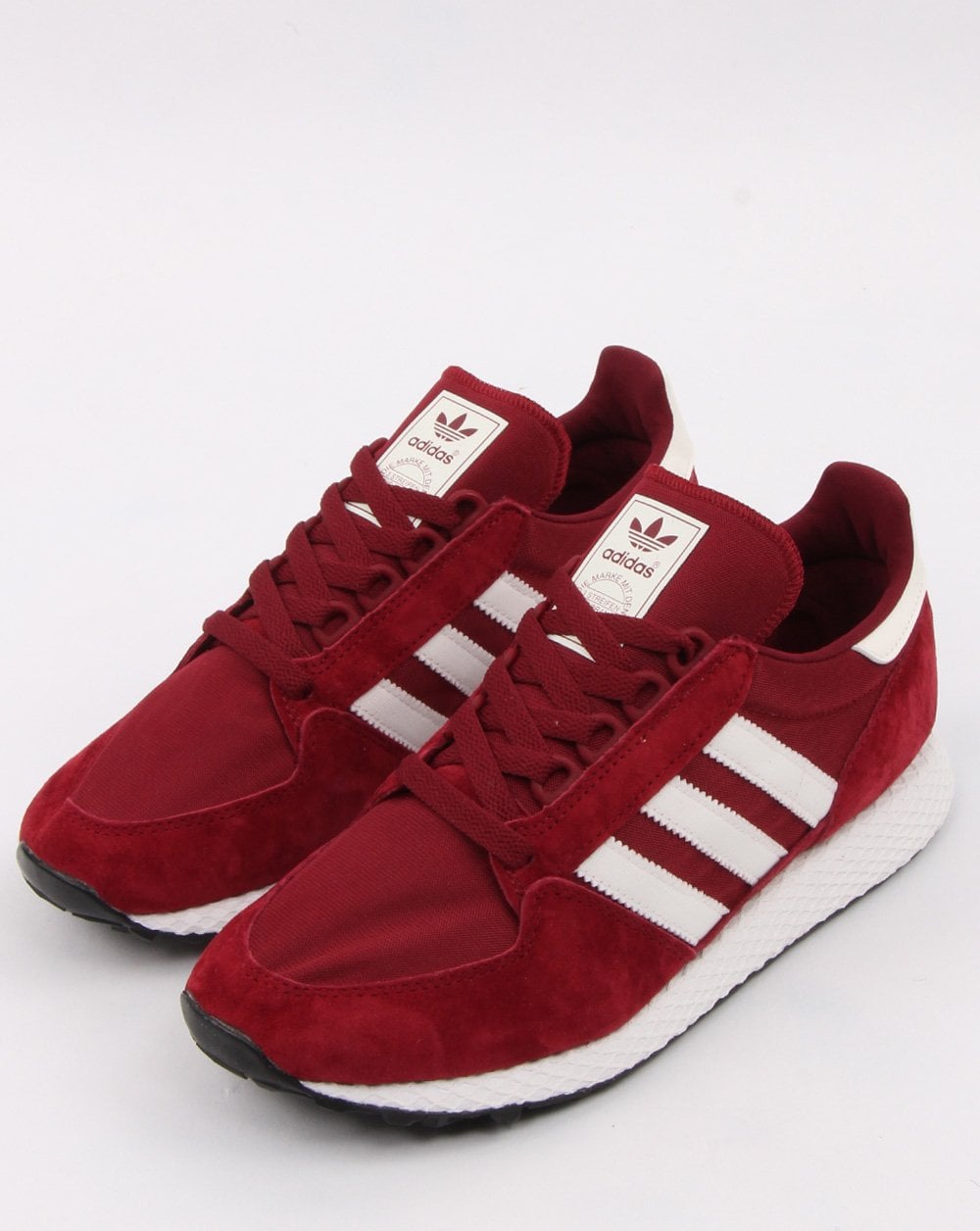 The lightweight retro runner from adidas is now back in some fresh new colourways with all its original 80s charm. Featuring a selection of classic adidas colourways from collegiate burgundy to navy, the legendary silhouette is brought back to life with soft nubuck uppers and mesh overlays for that ultimate 80s runner look. The midsole still features the famous Dellinger Webbing with a lightweight EVA midsole for superior all-day comfort and of course the iconic 3 stripes running down each side. Finishing touches to the classic runner include the iconic trefoil adidas Originals branding to the tongue and heeltab with a contrasting crisp white midsole. 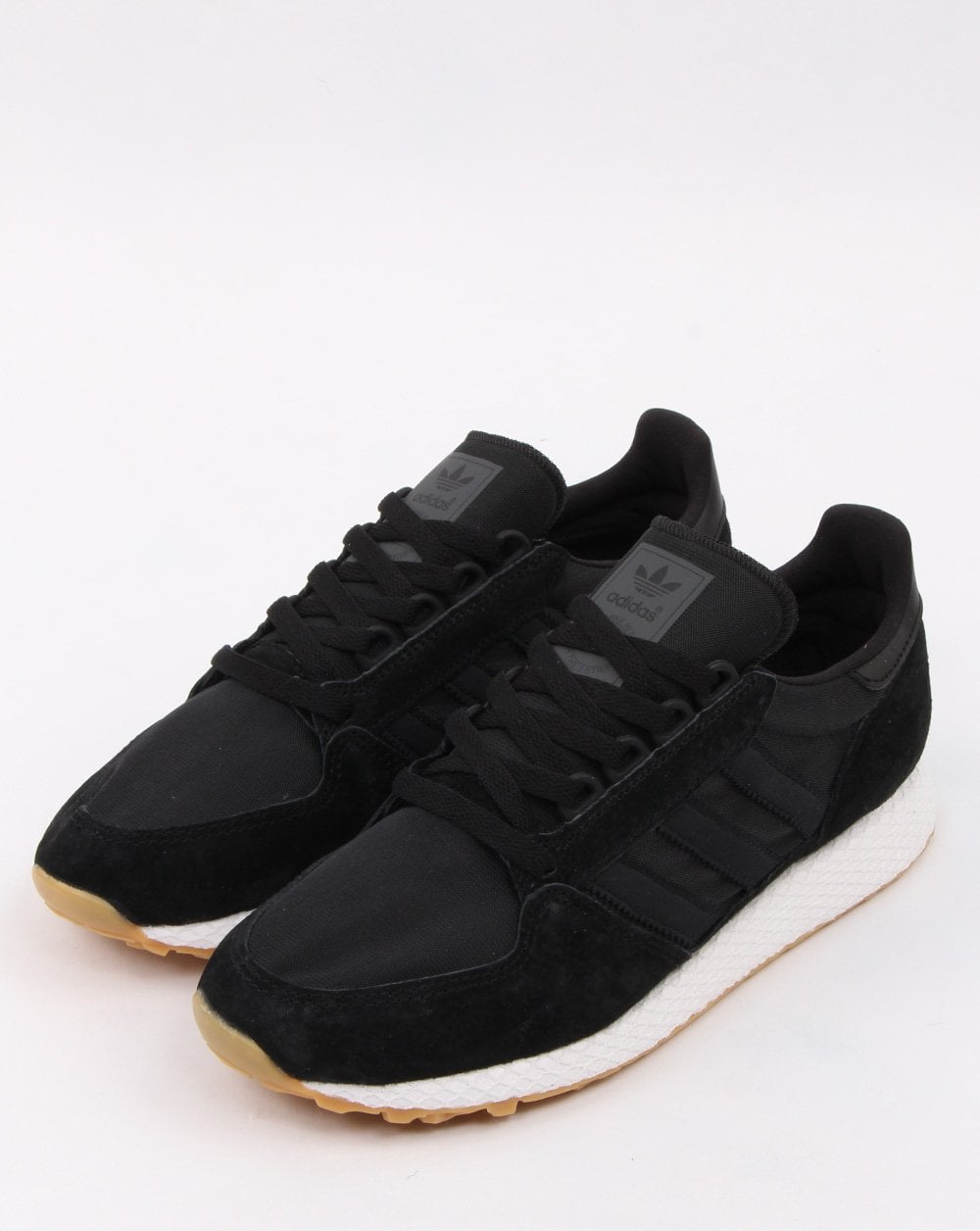 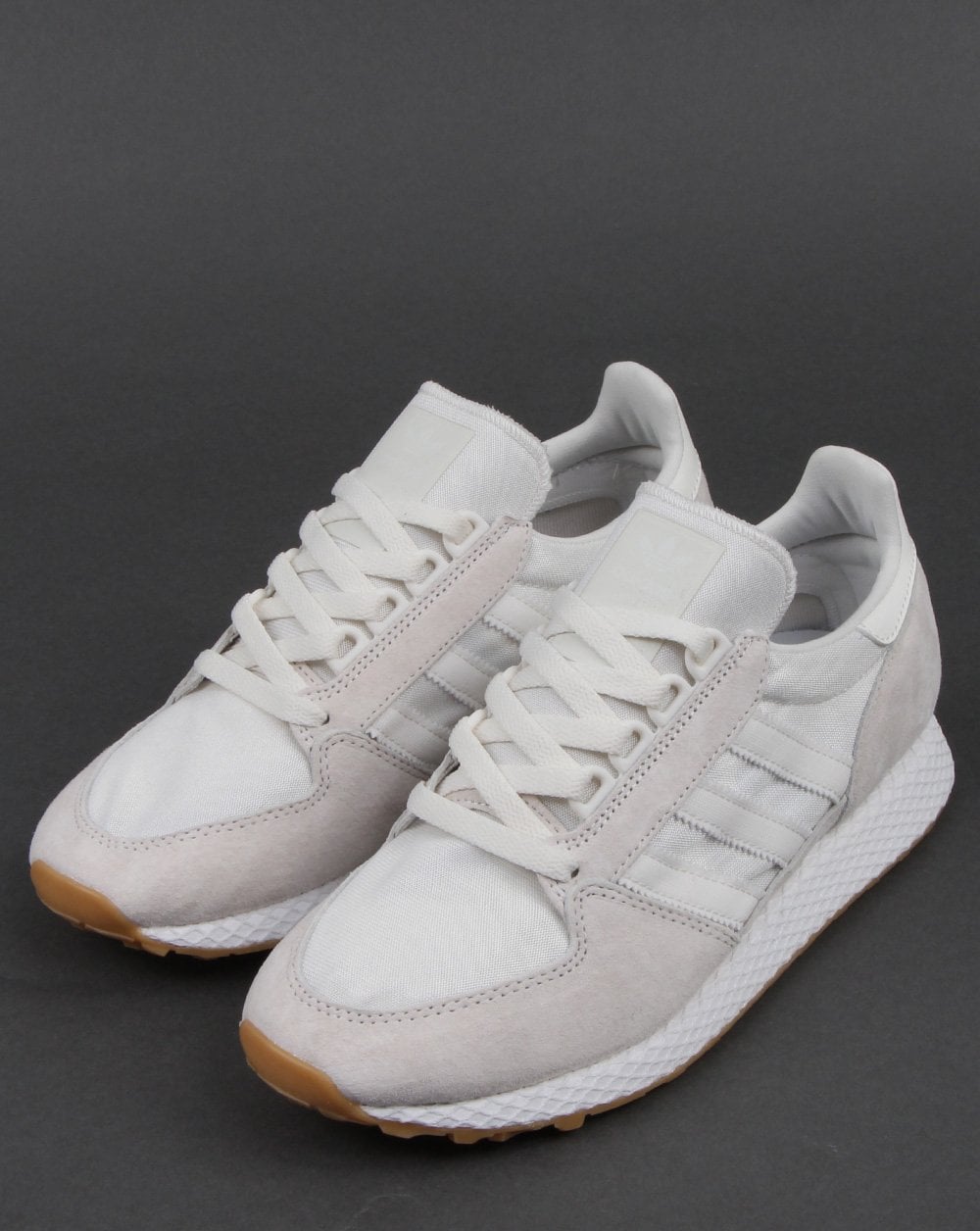