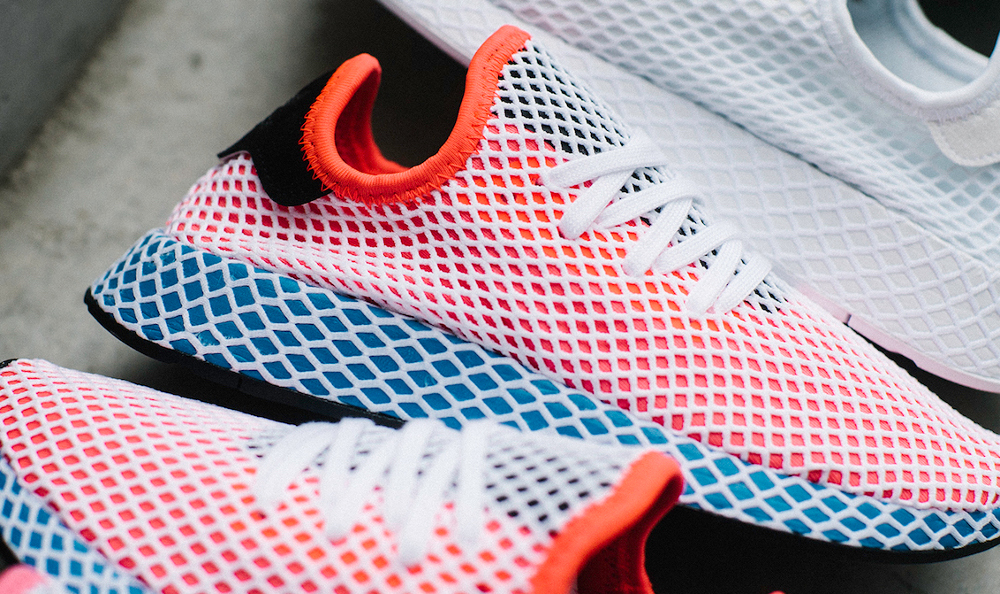 As modern trainer technology evolves its always the classic archive stuff that people like to shout about. With adidas for example, their recent releases have been all about mixing the old with the new, with a clear vision that 3 stripes archive styles can be somehow re-invented for the modern day wearer. Modern classics, as some may call them, have seen adidas not only re-releasing classic styles from the archive but also introducing brand new silhouettes, looking into the archives for design inspiration. This concept has paved the way for new silhouettes over the last few years such as the EQT, the NMD and the N-5923, each coming with their own unique dose of archive design inspiration. The latest silhouette to follow the ‘modern classics’ ethos is the adidas Deerupt trainer, designed around the concept of 80s archive runner silhouettes and the famous midsole technology of the era, the Dellinger web system. 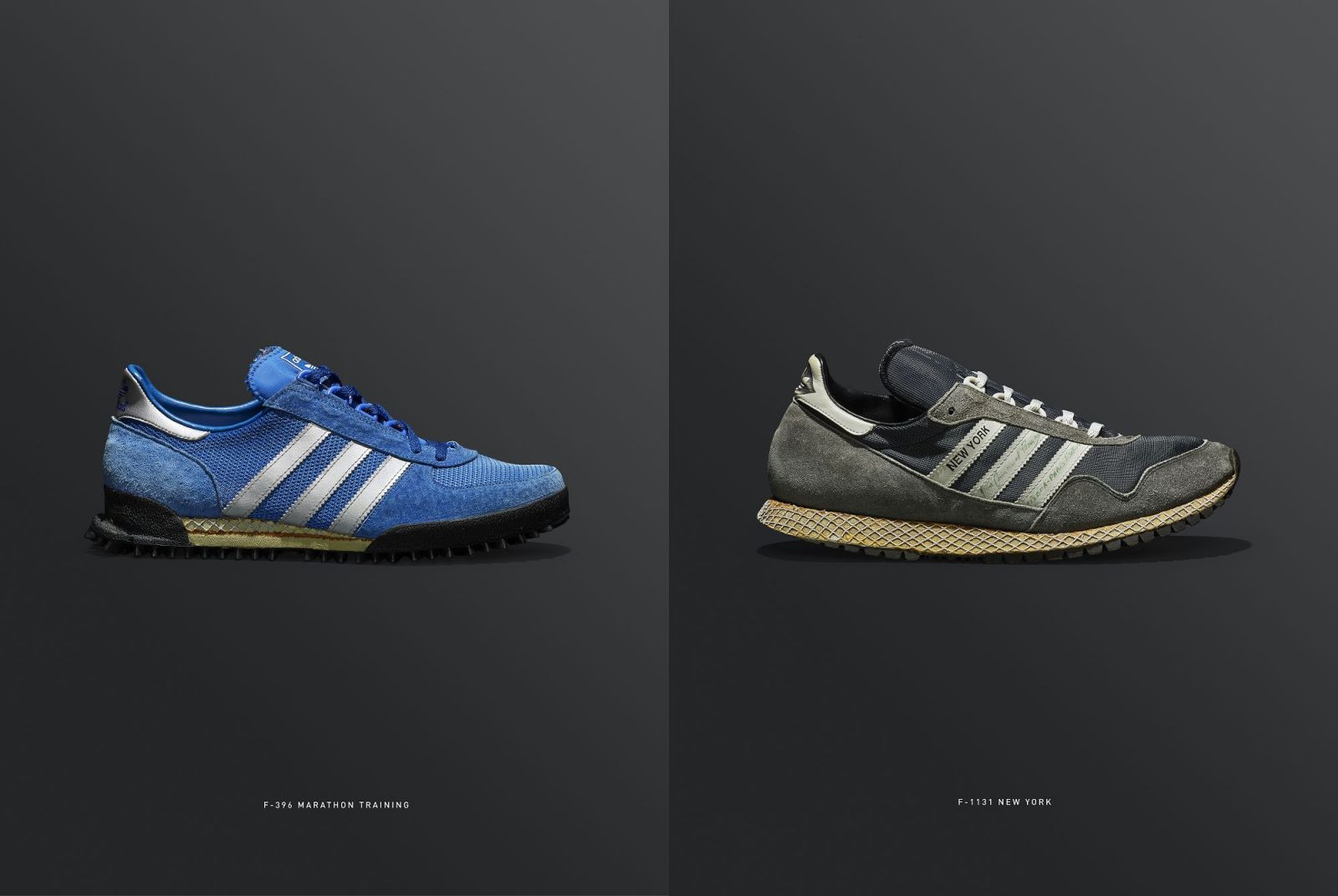 Featuring across a range of classic runners from the era including the New York, the Marathon and the Oregon, the Dellinger webbing offered some of the most innovative trainer sole technology of the era. Head of design at adidas, Morgan Boeri, stated in a recent interview that the design team literally went into the adidas archive to see what they could play about with. It was the Dellinger webbing that they decided to focus on and the concept of the Deerupt was born based around a grid like system on the entire upper. The end result is a bold yet minimal silhouette that celebrates the 3 stripes archive, classic 80s runners and modern trainer tastes. 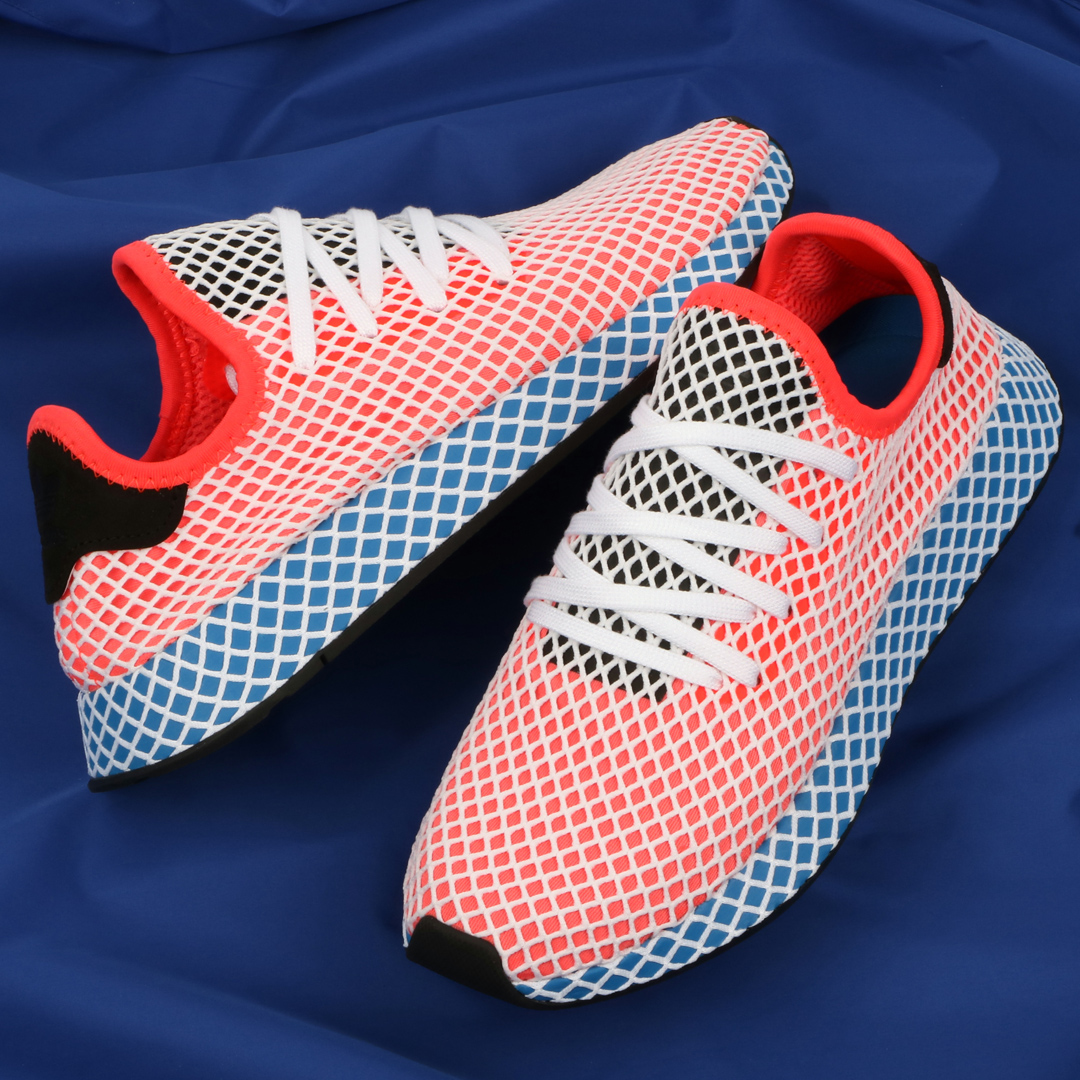 Based around a grid like system on the entire trainer, the adidas Deerupt features sock like knitted uppers underneath a webbing grid. Bill Dellinger’s original 80s running trainer technology is now taken to all new levels featuring not only on the midsole but the entire trainer. Other features of the shoe include OrthoLite® cushioning on the inner sole for everyday comfort from this modern classic. 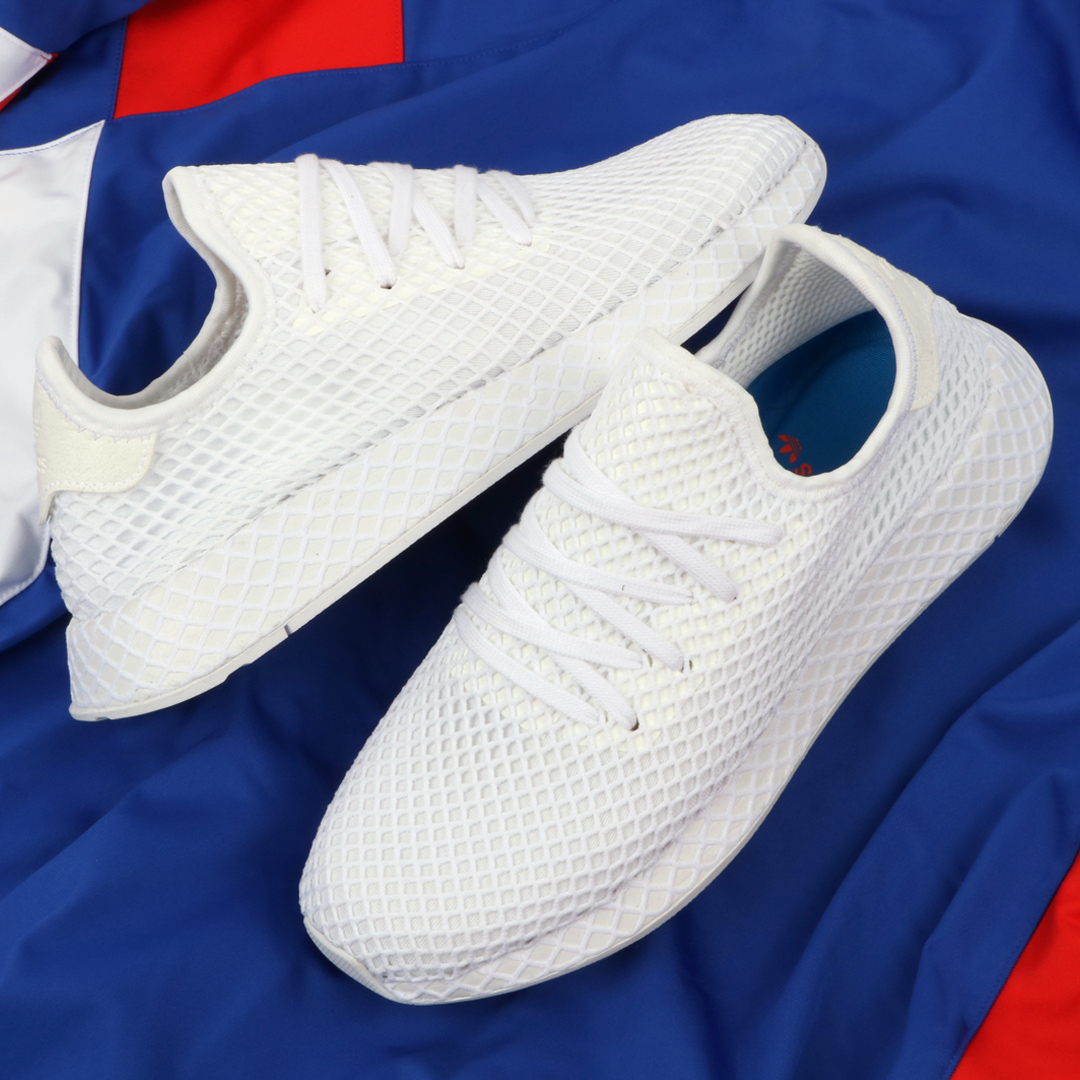