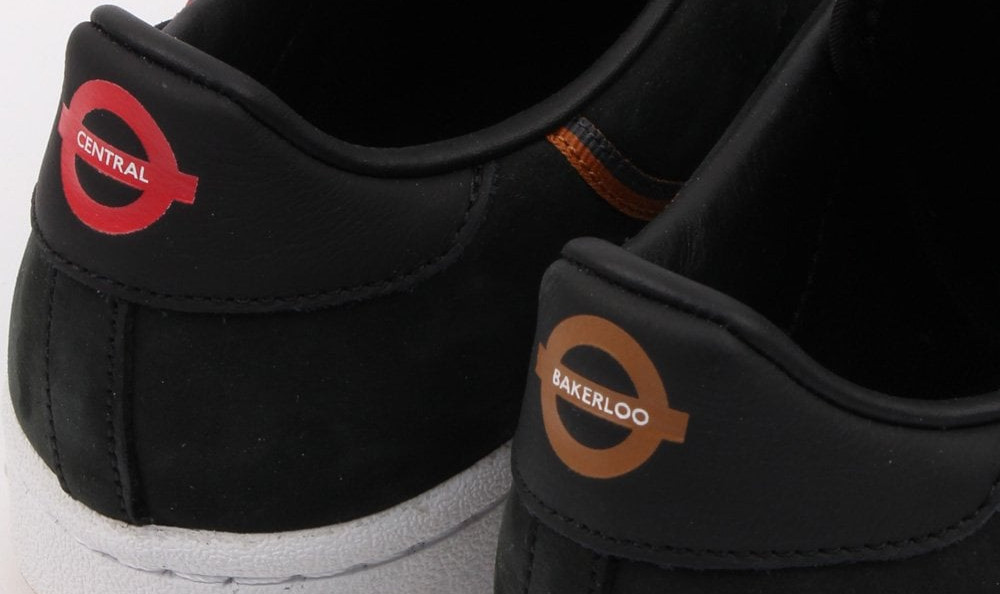 The very first underground rail network in the entire world, the London Underground now boasts 11 lines across 270 stations covering 402 km of track. The heartbeat of the ‘Big Smoke’ that keeps daily commuters on time and tourists changing lines to see the main attractions of the major city, the London Underground is one of the oldest and largest underground railway networks in the entire world. The new adidas Continental 80 x TFL trainer celebrates the renowned underground rail network as well as the 15th anniversary of the Oyster Card. First introduced in 2003, the Oyster Card allowed travellers and commuters to top up their cards as they pleased, connecting Transport For London from underground, rail and bus into one handy card. The world famous Tube now meets the legendary Trefoil for this exclusive adidas Continental 80 release. 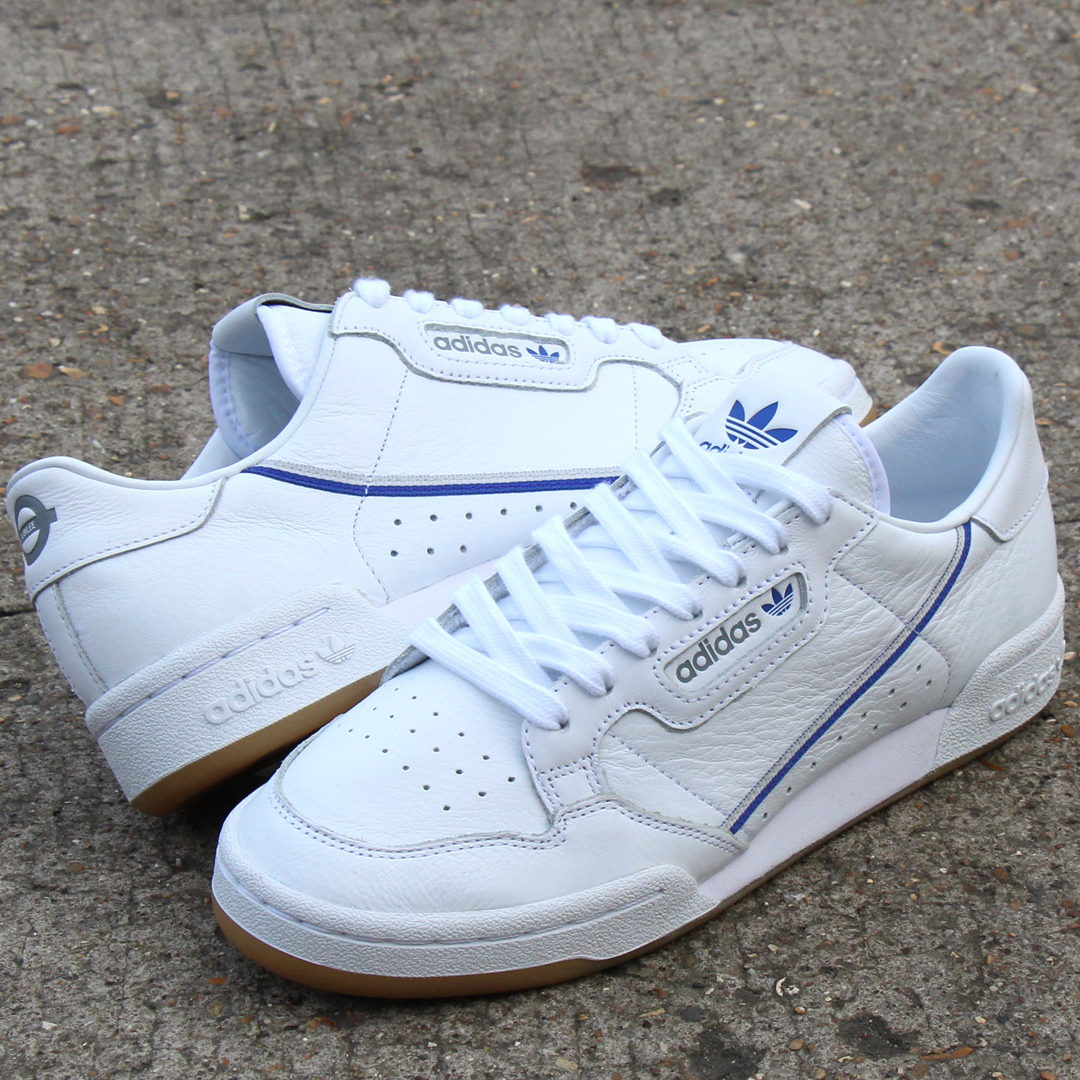 This latest Transport For London trainer collaboration with adidas again revives the Continental 80 trainer with a trio of Underground inspired styles and colourways from the Bakerloo line to the Jubilee line. Re-released earlier in the year, the Continental trainer originally dropped back in the 1980s as part of a ‘Made in France’ exclusive, opting for the European inspired name, and up until recently had been firmly locked away in the 3 stripes archive. The classic tennis style is now revived with a London Underground style spin in white, black and grey colourways, with each style referencing two different London Underground lines from the ever growing Tube map. 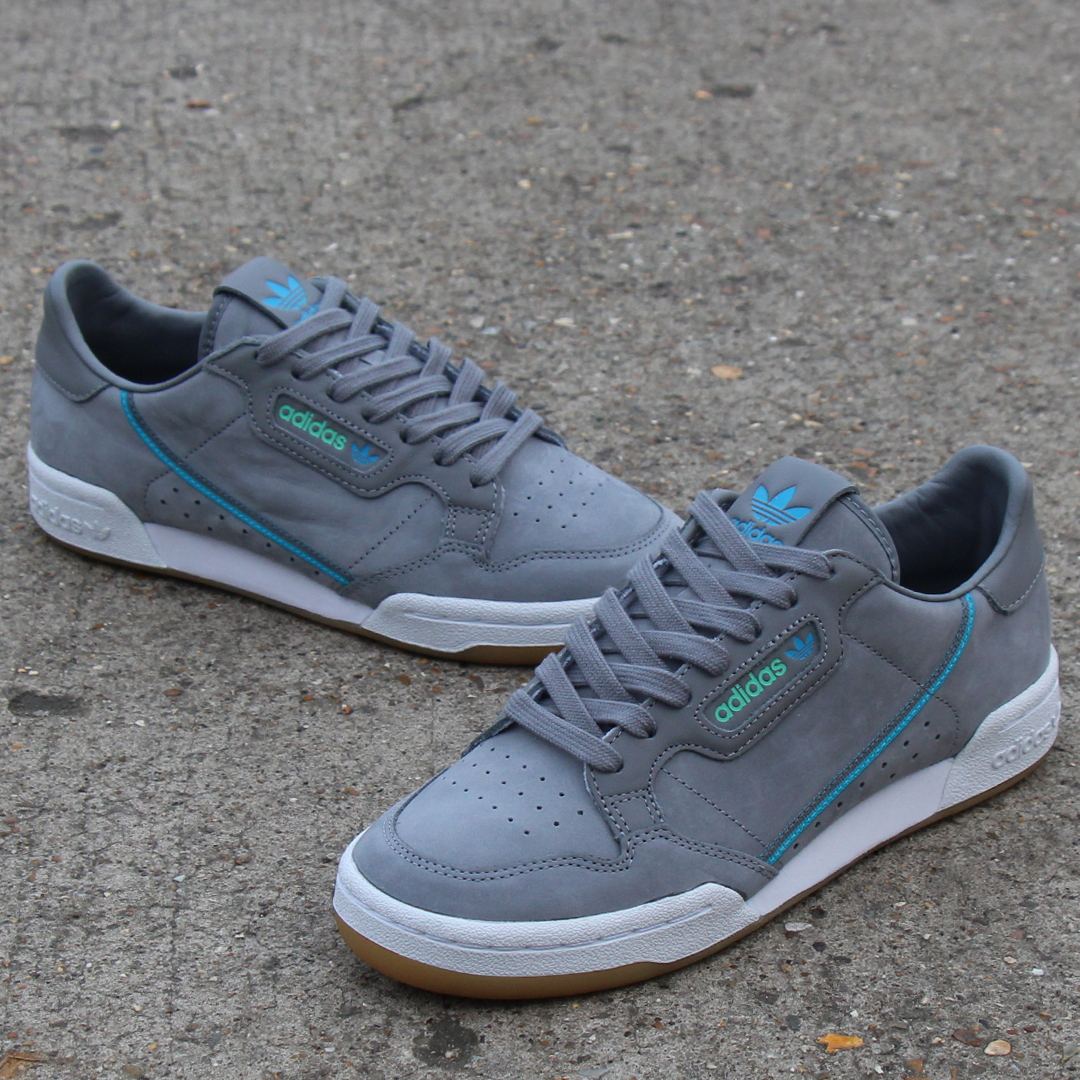 Available colourways of the Transport For London collaboration include white, grey and black. The white trainer features soft white leather uppers and references the grey Jubilee line as well as the dark blue Piccadilly line. The iconic ‘Continental’ stripe is replaced with grey and blue with the famous underground roundel logo of each line embossed to the heel tab. The grey version sees the classic tennis silhouette don the colours of the Victoria and the Waterloo & City lines with grey suede uppers and contrasting white midsole. Finally the black version references the brown and red hues associated with the Bakerloo and Central lines with soft black suede uppers and a red trefoil logo to the tongue. Each shoe is finished off with the original perforations to the toe vamp and lower sides with the famous Continental two tone stripes to each stripe referencing the different underground lines of the UK capital. 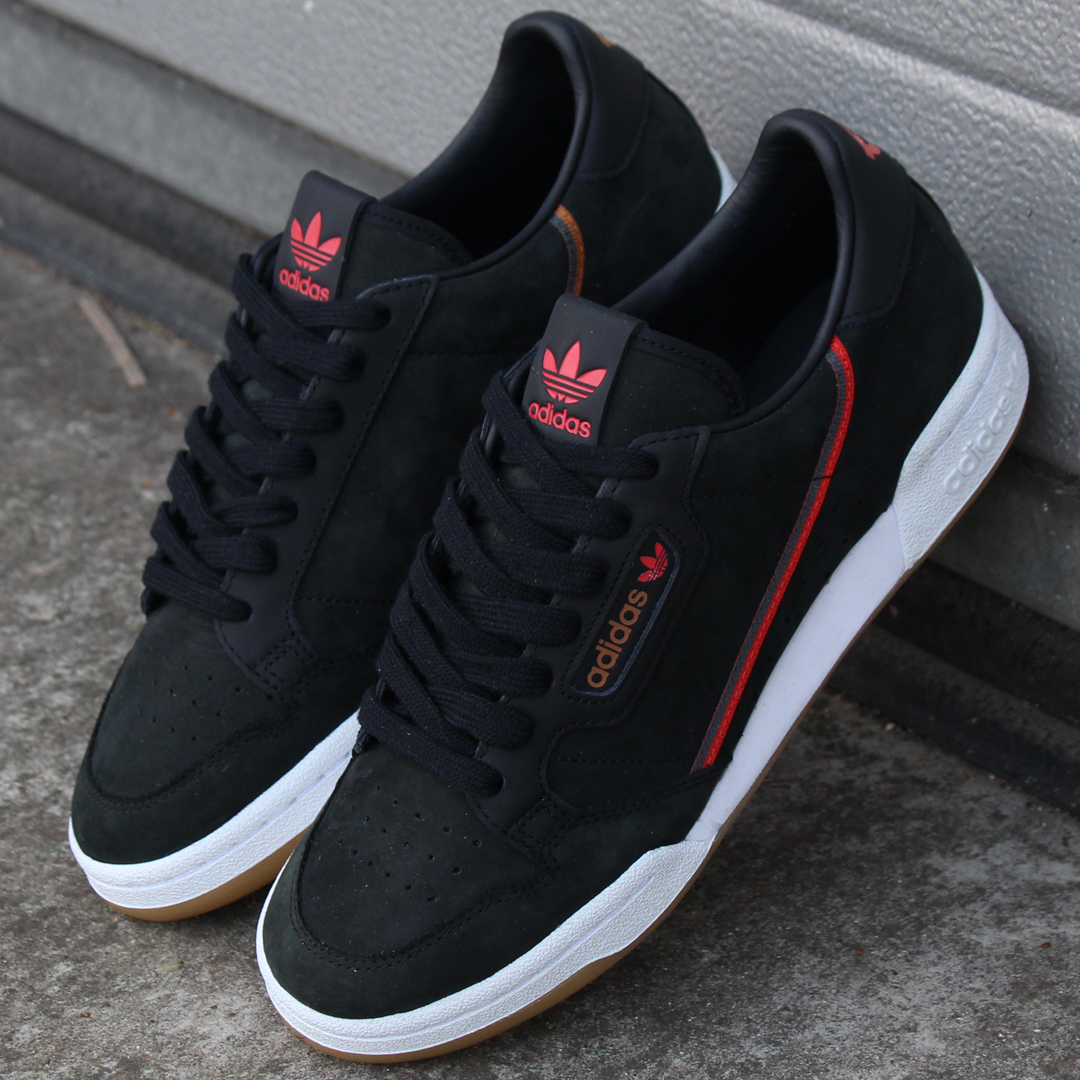