X
This site uses cookies to provide and improve your shopping experience. If you want to benefit from this improved service, please opt-in.
More Info
Accept Cookies
80's Casual ClassicsTrainersThe adidas Continental 80 Gets Treated To A Monochrome Suede Update
Menu 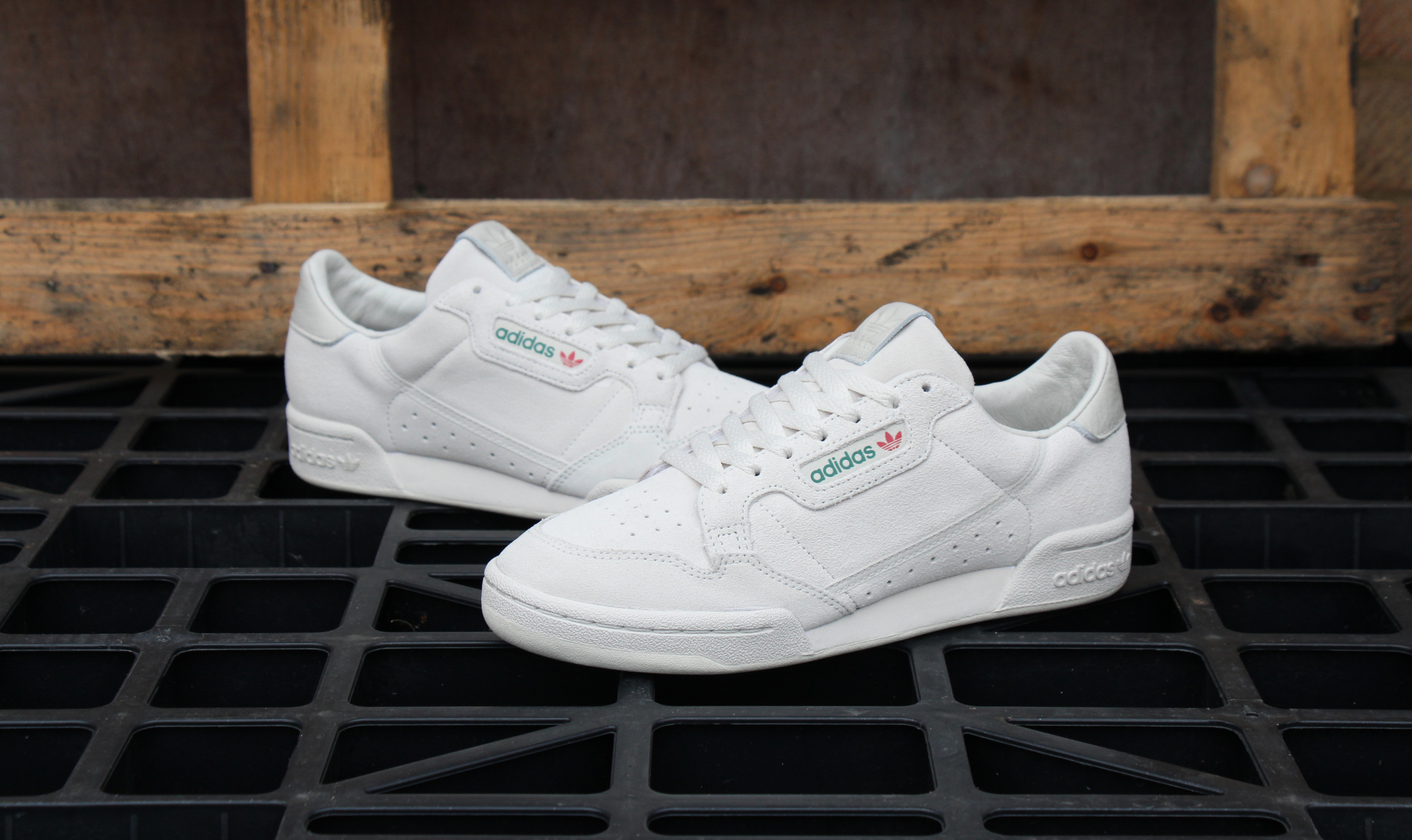 The adidas Continental 80 Gets Treated To A Monochrome Suede Update

When it comes to new trainer releases, not every trainer style gets a good reception or reputation for that matter. Hundreds of new styles come and go, to be completely forgotten about forever or left collecting dust in the archives. Not many styles can claim an archival revival like the adidas Continental 80 trainer has. Since its re-release back in 2018 the Continental 80 has remained a key adidas style and a central part of the German sportswear brands‘ footwear collections.  Now coming up to nearly two years since its initial re-release, that’s a long time in trainer years, the question is why has the Continental gone down so well? Trainer trends can change as quickly as Premiership football managers, but yet with the Continental 80 it seems to have not only captured the hearts of the original casual fans from the 80s but also the new breed of sneaker heads and collectors.

A lot of the Continental’s global popularity has a lot to do with Kanye West and the Yeezy Powerphase Calabasas trainer from 2017. Similar in appearance to the Powerphase, the Continental 80 trainer continued the revival of adidas fitness styles from the late 80s, but this time without the ‘Yeezy’ stamp. The classic 80s style and ‘easy to wear’ leisure time nature of the shoe has also seen it become a popular 3 stripes trainer over the last few years. To sum up, the Continental is just a great retro style that looks great no matter what the occasion and can be worn with everything from jeans to joggers to shorts. The original style might now be over 30 years old but it still looks just as fresh as it did back in the late 80s. 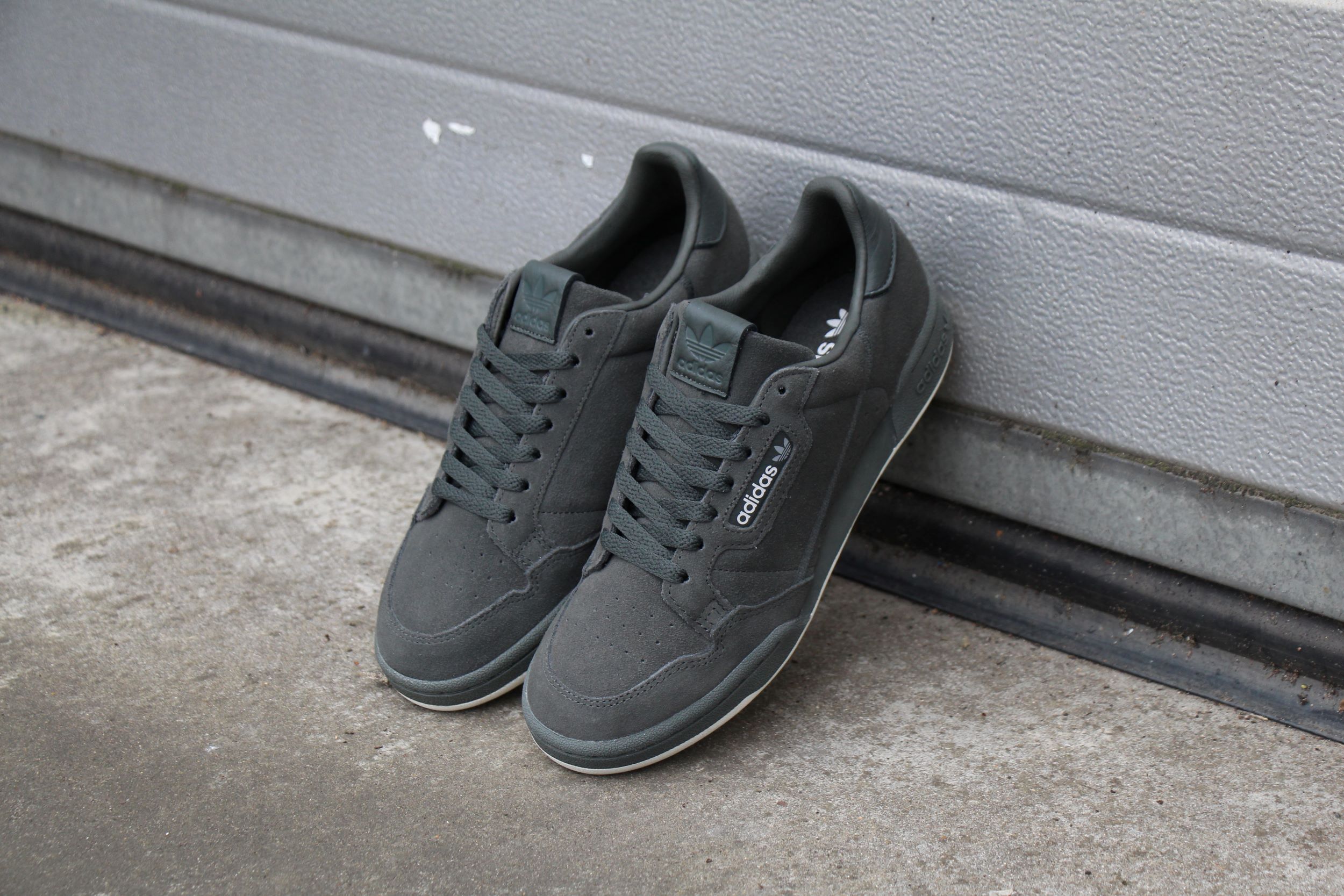 Above: The adidas Continental 80 trainer in carbon now available from 80s Casual Classics.

Coming off the back of other classic adidas fitness styles like the Powerphase, the Continental captures all the 80s fitness shoe characteristics just like the Workout did for example with Reebok. The late 80s shoe was originally released as part of an exclusive European ‘Made in France’ release. Giving a nod to the shoe’s European inspired name and the popularity of the adidas brand throughout the 1980s. The popular retro trainer is now updated in some monochrome colourways for the latest season. Highlights of the classic 80s 3 stripes shoe include a brand new carbon version with super soft suede uppers as oppose to the traditional leather with the signature Continental stripe replaced with a tonal webbing stripe. The Continental 80 trainer is also offered up in a clean raw white suede version for the latest season following in line with the Continental’s usual appearance. Other highlights include an EVA midsole and original trefoil branding to the tongue tab for that ultimate 80s fitness finish.