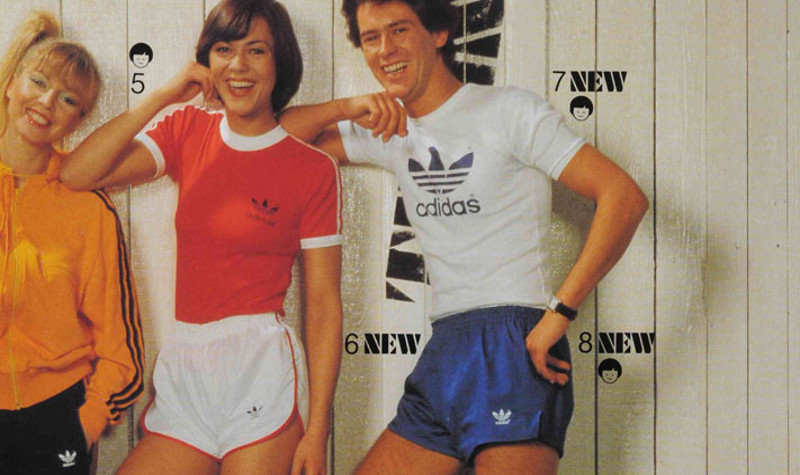 The Legacy Of The adidas California T-Shirt Lives On

Simple styles like the adidas California T-shirt have been about for decades bringing with it a whole legacy of 3 stripes nostalgia.

There aren’t many brands that can claim to have lived through different era’s, different styles of music and different subcultures. Not to mention a simple t-shirt. Originally released in the late 70’s when sportswear was sweeping the nation and punk had become mainstream the classic adidas style became an instant hit. Still a popular style in the 80’s the California really made its mark during the Britpop heydays of the 90’s as seen on the likes of the Gallagher brothers and Blur’s Damon Albarn. 90’s Britpop has become a haven for all things 3 stripes and the California’s legacy lives on with the popular 3 stripes classic now bigger than ever before.

Above: ‘Three Stripes and Britpop’ – Liam Gallagher and Damon Albarn playing football at the time of their famous rivalry.

Here at 80’s Casual Classics we have all your 3 stripes obsessions covered with the classic California T-Shirt available in an assortment of different colours from navy, maroon, green, black and white. Teamed up with a pair Lois cords and some adidas Gazelles you’ll be sure to look the business whatever your plans maybe. 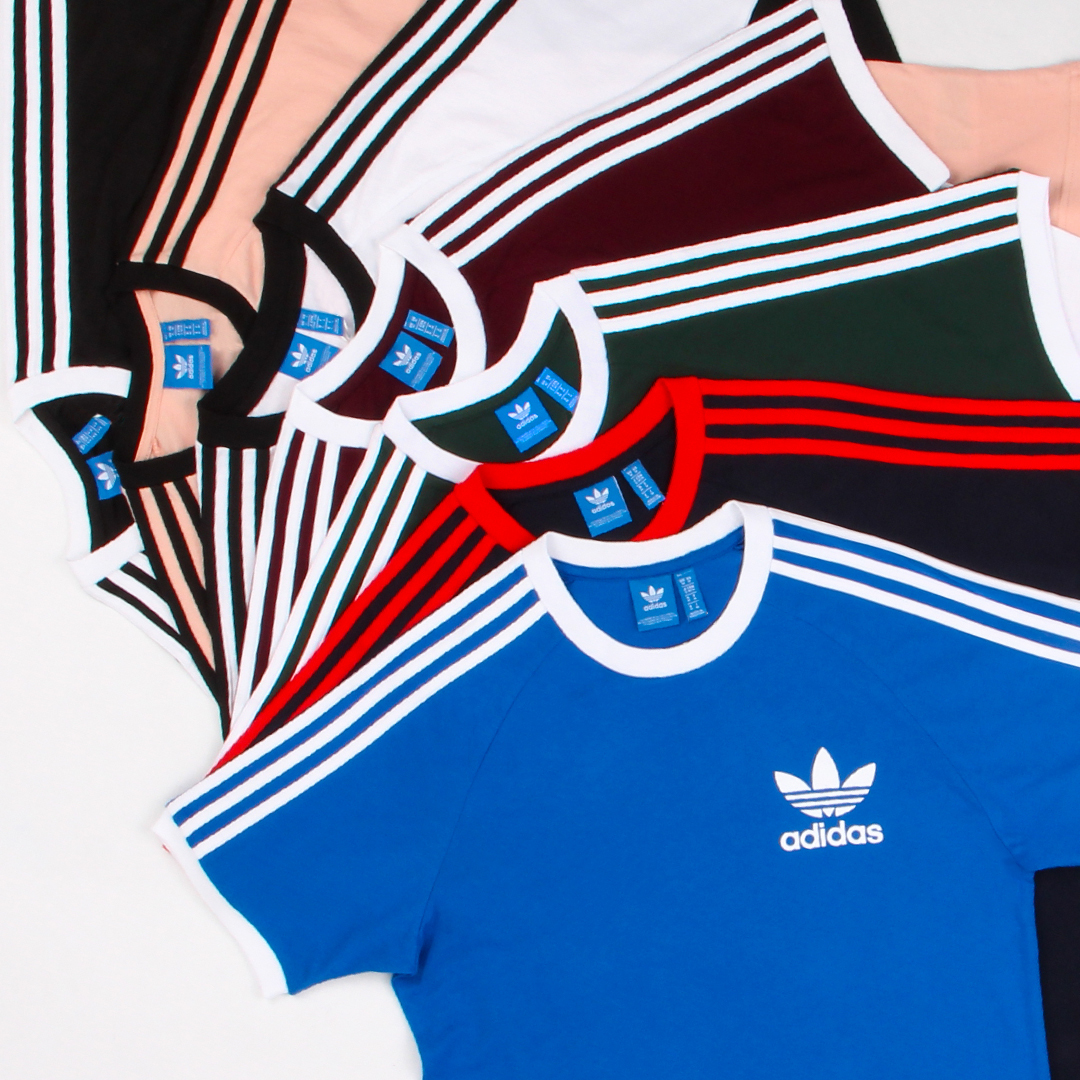 The adidas California T-Shirt is available now from 80scasualclassics.co.uk. If you think you can name any music videos featuring the same t-shirt, leave your comments below. 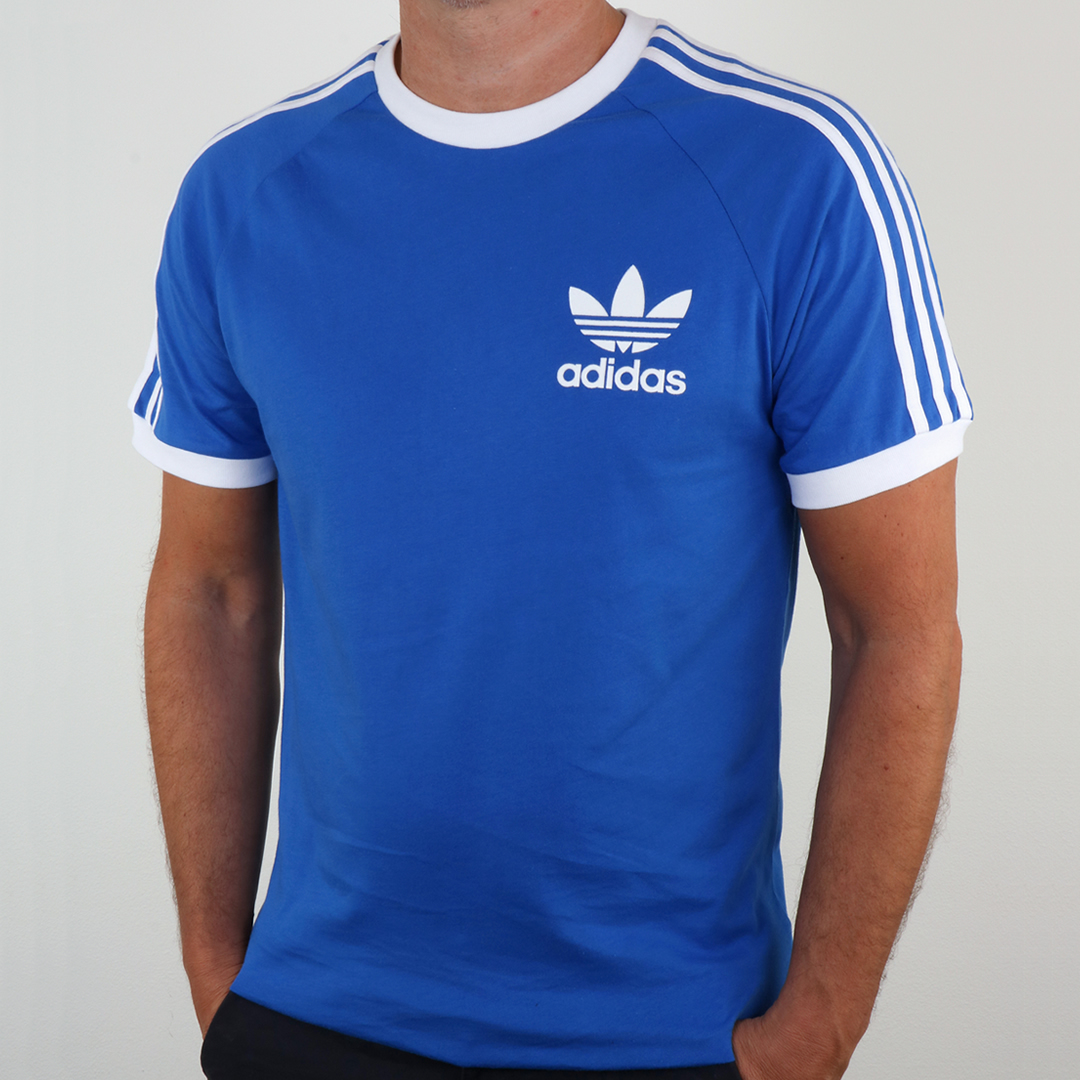 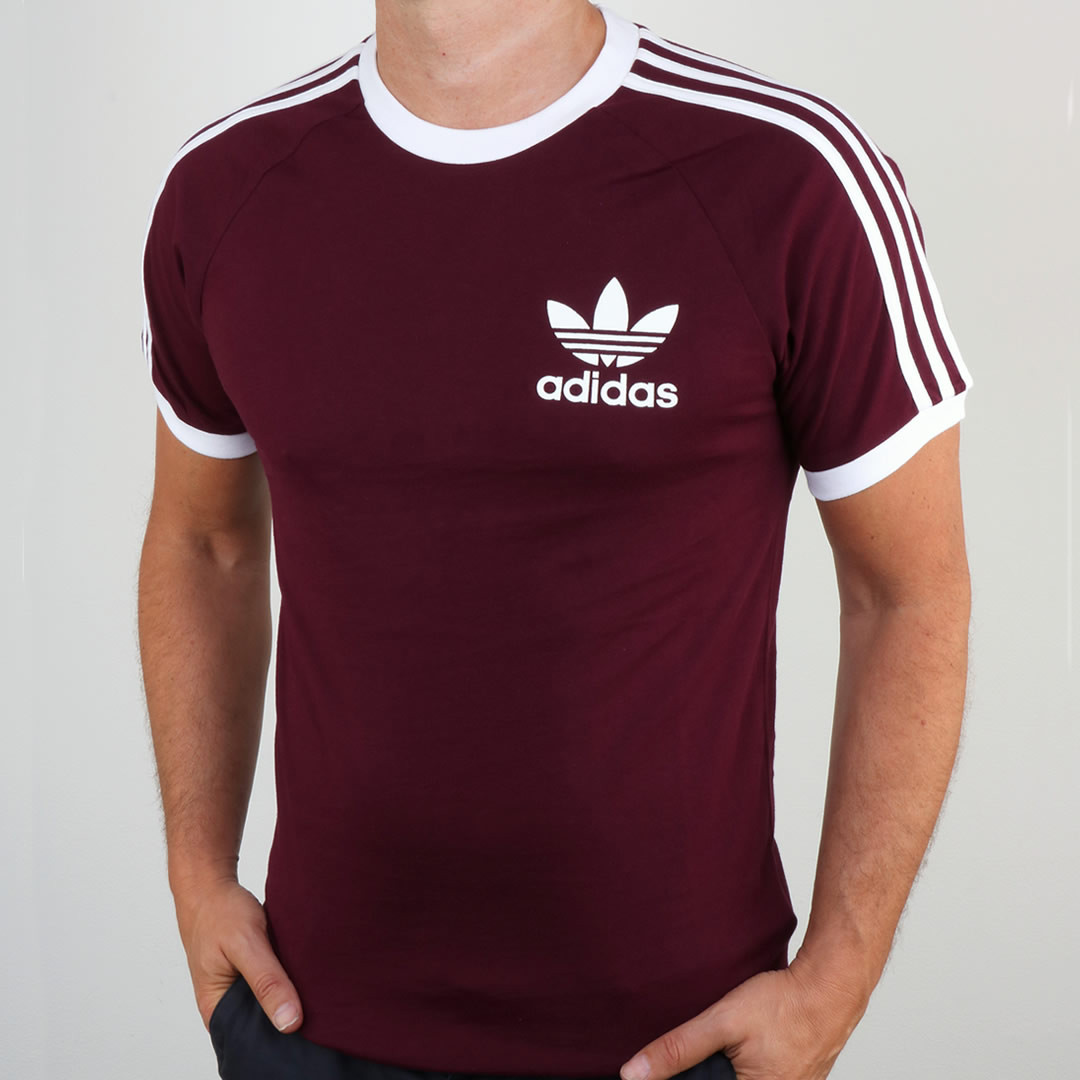 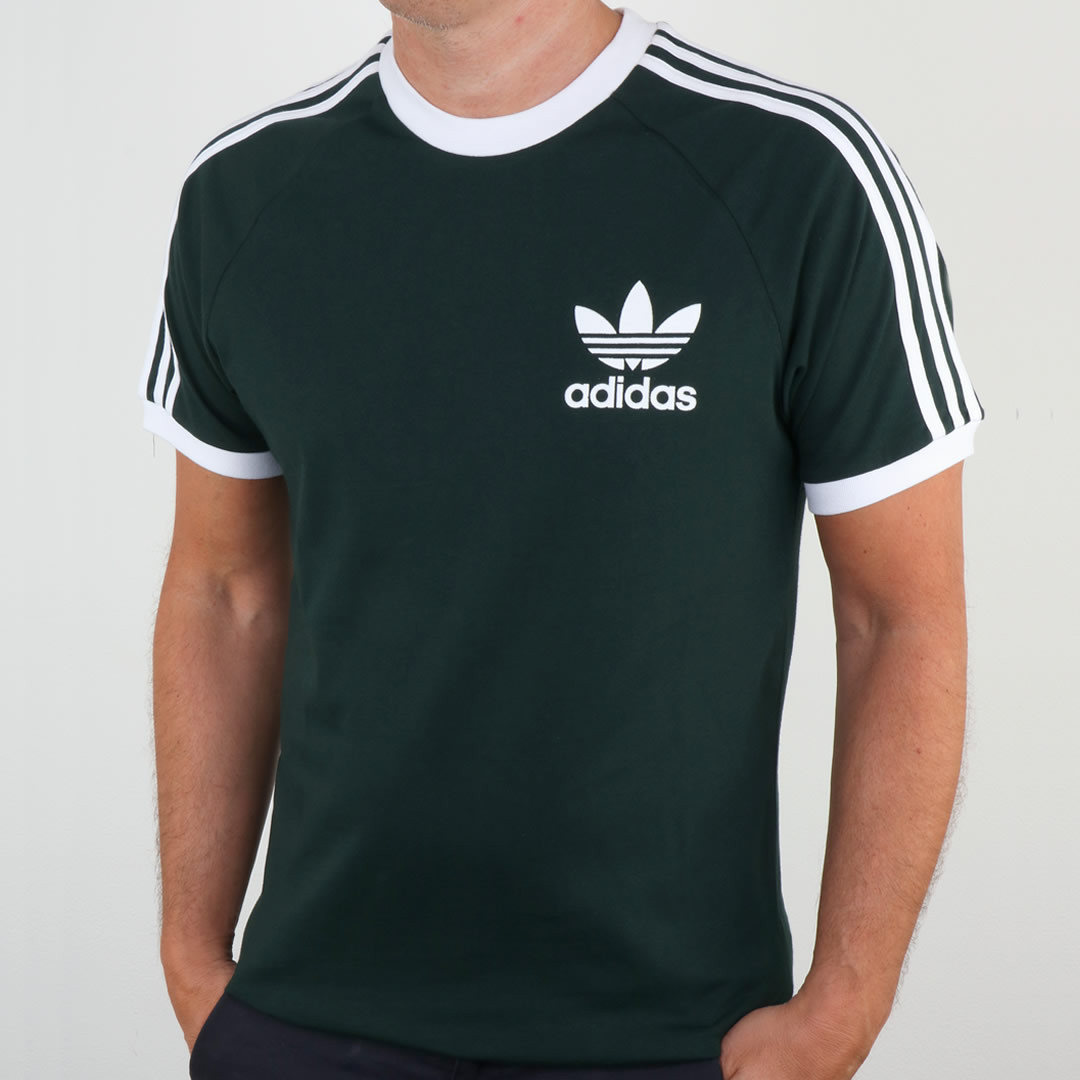