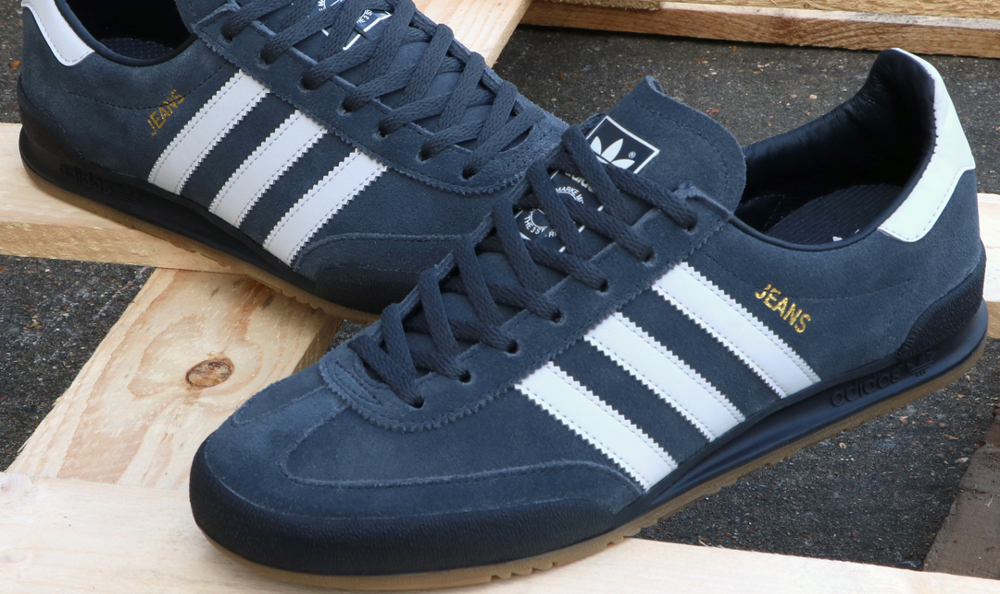 Check out our latest selection of classic 3 stripes styles including the adidas Bermuda and Jeans MKII updated in some fresh new colourways.

So first of all lets talk about the adidas Bermuda trainer which revives the original Island Series legacy from the 70s and 80s. As far as highly collectible 3 stripes styles go, the Island Series is arguably up there with the original City Series, also coming from a pinnacle era of casual style and appreciation. Alongside the Bermuda, other notable styles from the original Island Series included the likes of the Trinidad, Tahiti, Samoa & Jamaica, with each style adopting the associated colours of the exotic island it represented. The main notable difference from the Bermuda and the rest of its Island Series family was the mid sole unit, a key feature that has been carried through on the re-release. 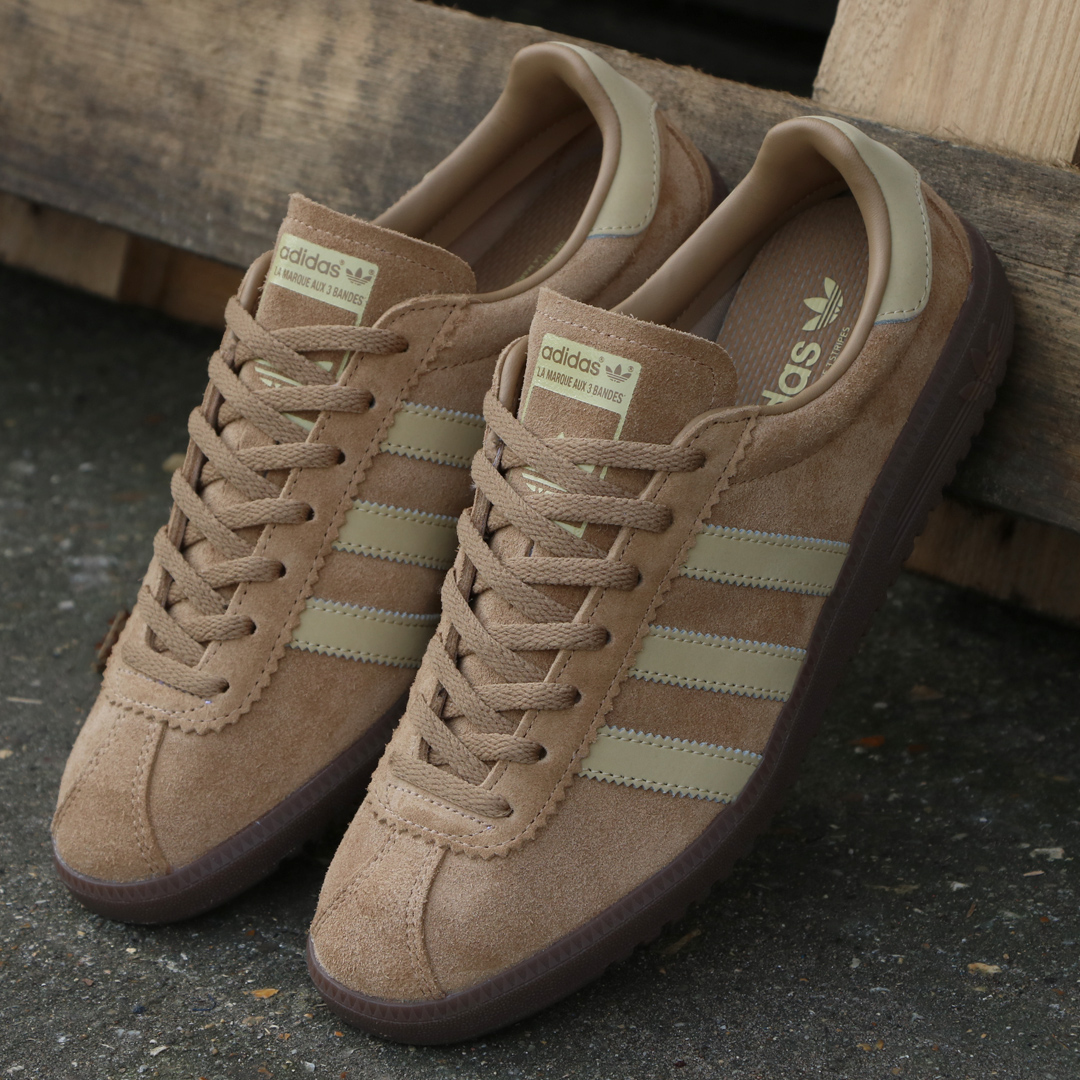 Above: The adidas Bermuda trainer in deep sand.

After a recent release from the adidas archive, the Bermuda is now available in a variety of fresh new colourways at 80s Casual Classics. Features include premium suede uppers with the legendary adidas trefoil logo sitting on the heel of the gum midsole and of course the iconic 3 stripes running down the sides. 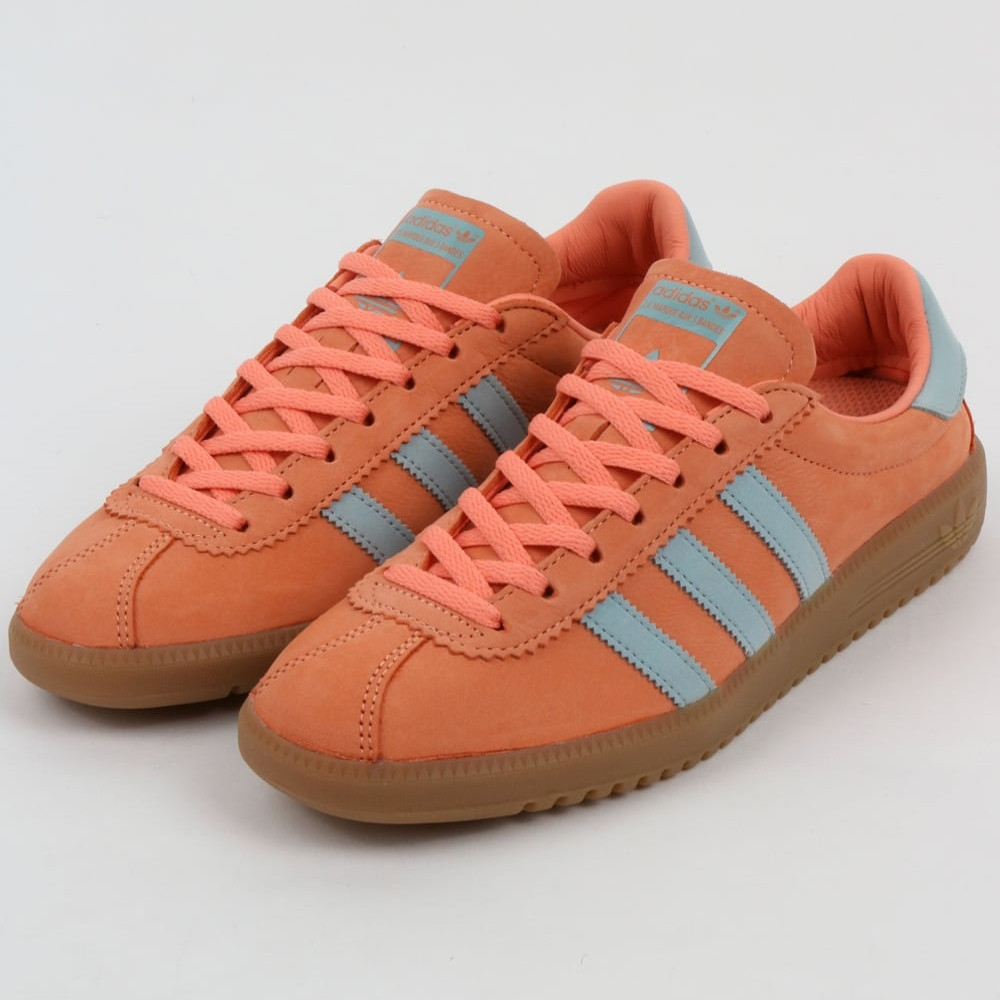 Above: The adidas Bermuda trainer in coral/ash green. 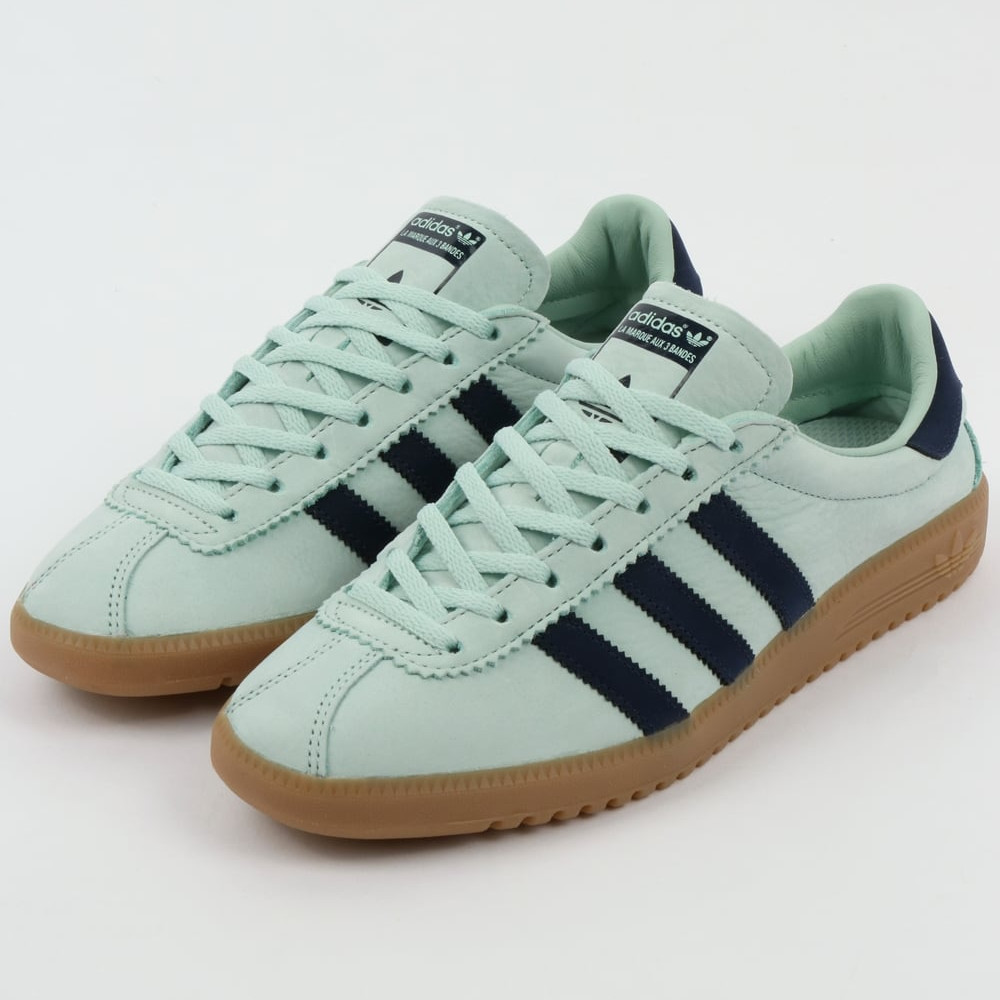 Above: The adidas Bermuda trainer in ash green/navy.

Now moving onto the adidas Jeans MKII trainer, another highly celebrated 3 stripes style which has also recently been re-released from the archive. The Jeans MKII trainer followed on from its older brother the Jeans MKI and was originally released in 1979. Drawing inspiration from the earlier adidas SL lines, the Jeans MKII would become the more favourable of the two Jeans releases, as well as been a firm favourite of casual collectors and 3 stripes fanatics across the world. New colourways to 80s Casual Classics of the celebrated archive style include carbon grey and grey/hi res blue. Features include suede uppers as well as the signature heel stabiliser and Jeans MKII sole unit. 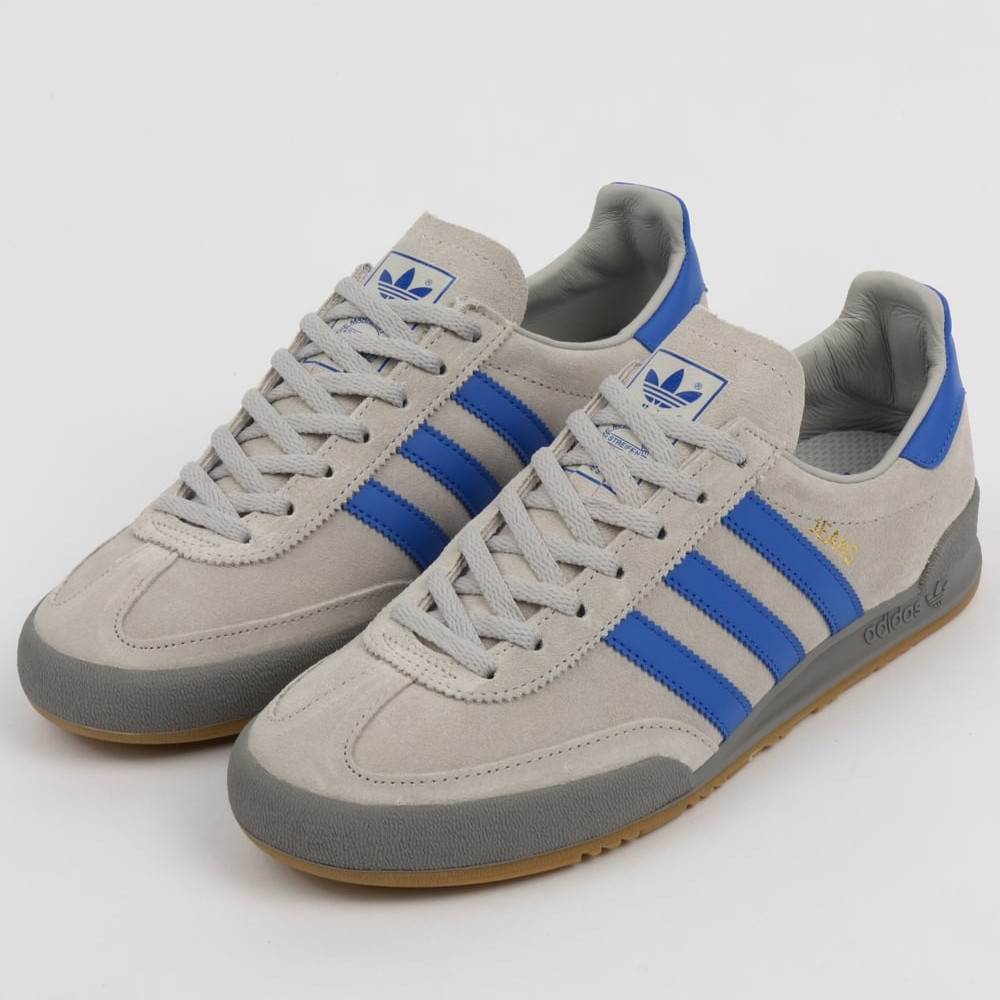 Above: The adidas Jeans MKII trainer in grey/hi res blue.