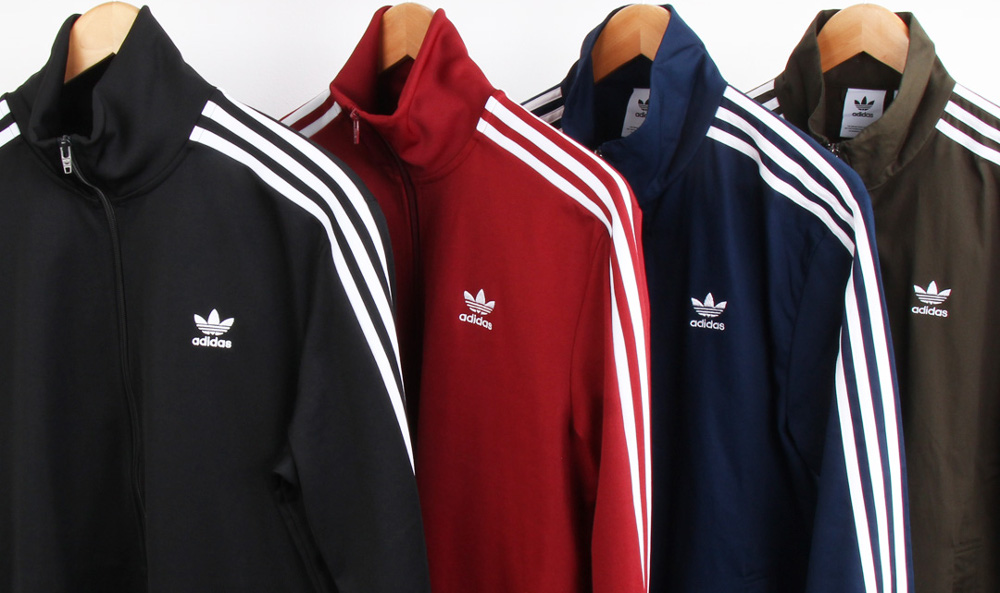 The Beckenbauer Is More Than Just A Tracktop, it’s a 3 Stripes Legacy

Does classic 3 stripes apparel get much better than the iconic adidas Beckenbauer track top?

A legendary player and manager for West Germany & Bayern Munich, Franz Beckenbauer is a name that is highly regarded as one of the greatest names in football that ever lived. The celebrated football icon dominated the beautiful game throughout the 1970s winning everything from the World Cup to the European Cup. His football honours didn’t stop at player level though, the legendary German defender also went onto to manage the West Germany side to glory at Italia’ 90 with a squad that would go down in German national football history. Its no suprise really that adidas wanted in on the Beckenbauer action, during the early 70s adidas were really starting to cement their name in the sportswear world and what better way to do it than an endorsement with the then Bayern Munich star player. The adidas Beckenbauer track top was born in 1973 in an era where the iconic 3 stripes and trefoil logo were really starting to get noticed and gain a following, and not just from the athletes who wore it. Its about as iconic as you can get from adidas, its just looks timeless with that classic German sportswear look. Without the original Beckenbauer would we have sportswear as we know it today? Probably not. 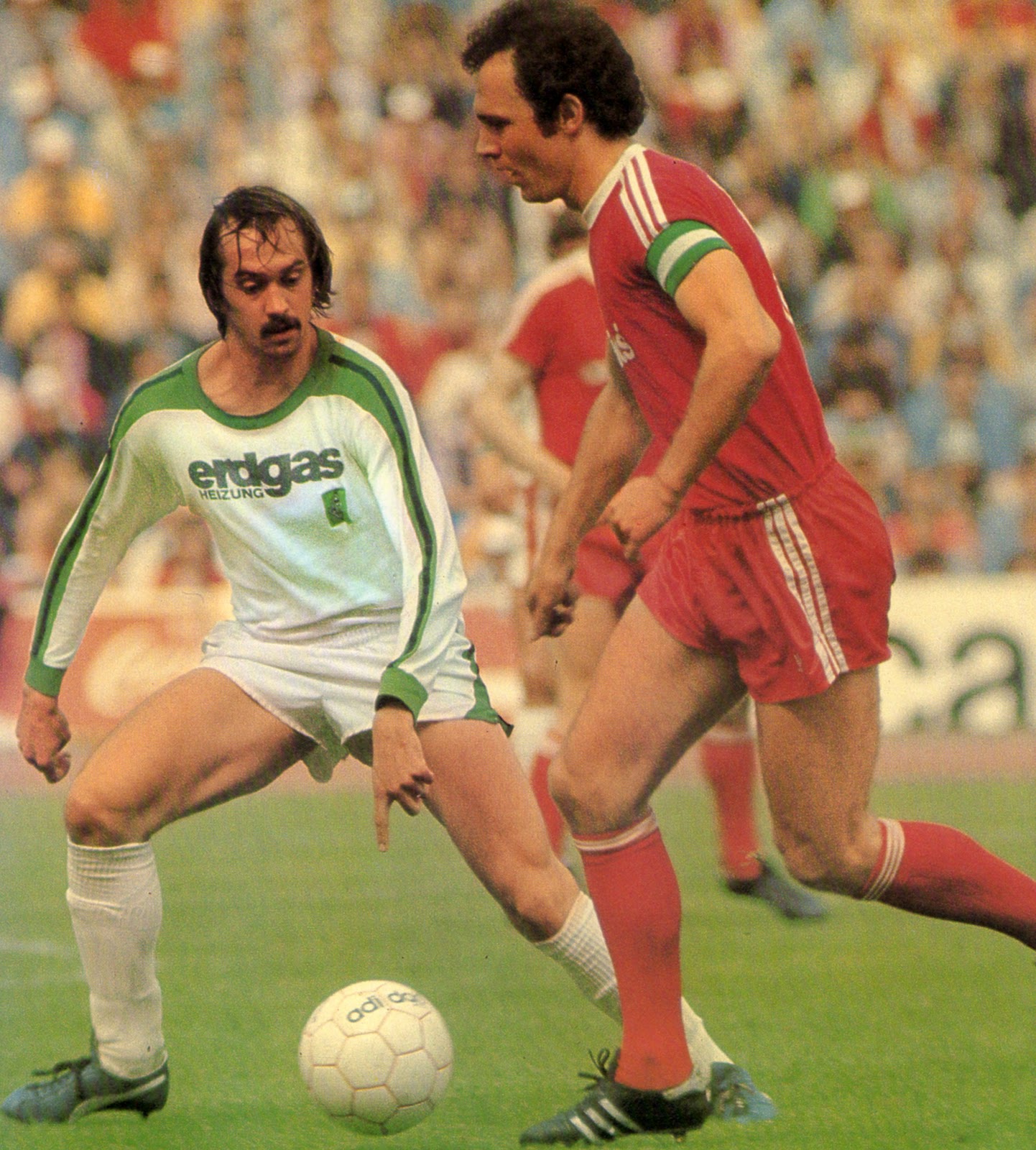 Above: The legend in 1975, Franz Beckenbauer (Bayern Munich) in action against Uli Stielike (Borussia Mönchengladbach).

As with anything classic and sportswear related, 80s Casual Classics are always on hand to provide you with a large selection of 3 stripes nostalgia, in this case the latest version of the Franz Beckenbauer track top. If Stan Smith holds the award for the biggest 3 stripes trainer endorsement of all time then Franz Beckenbauer most certainly holds the one for the apparel side. Now back in all its glory, the iconic track top takes the original archive design as endorsed by the German football legend himself with the signature 3 stripes running down each arm and the original trefoil branding to the chest. When all said and done, classic 3 stripes doesn’t really get much better. 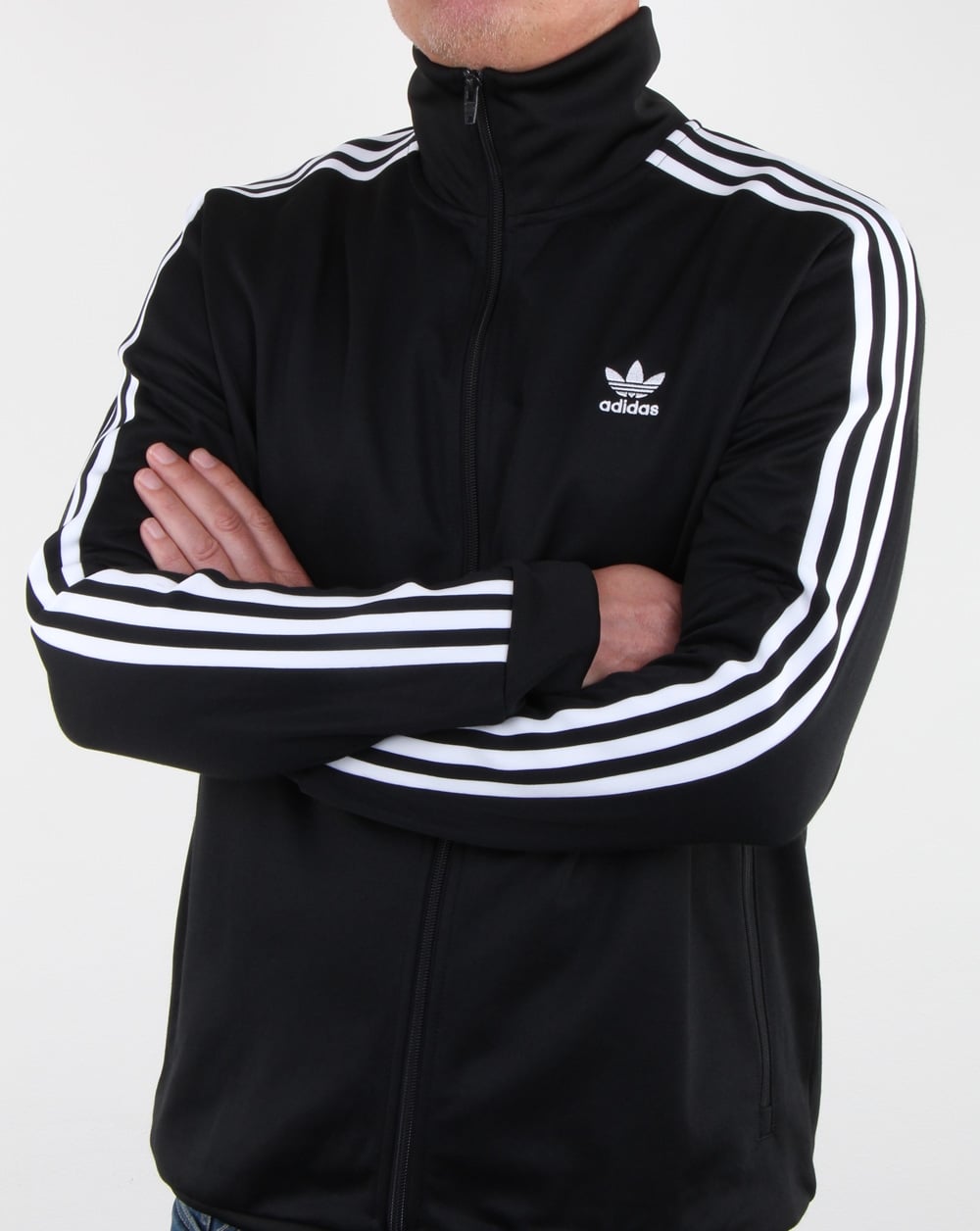 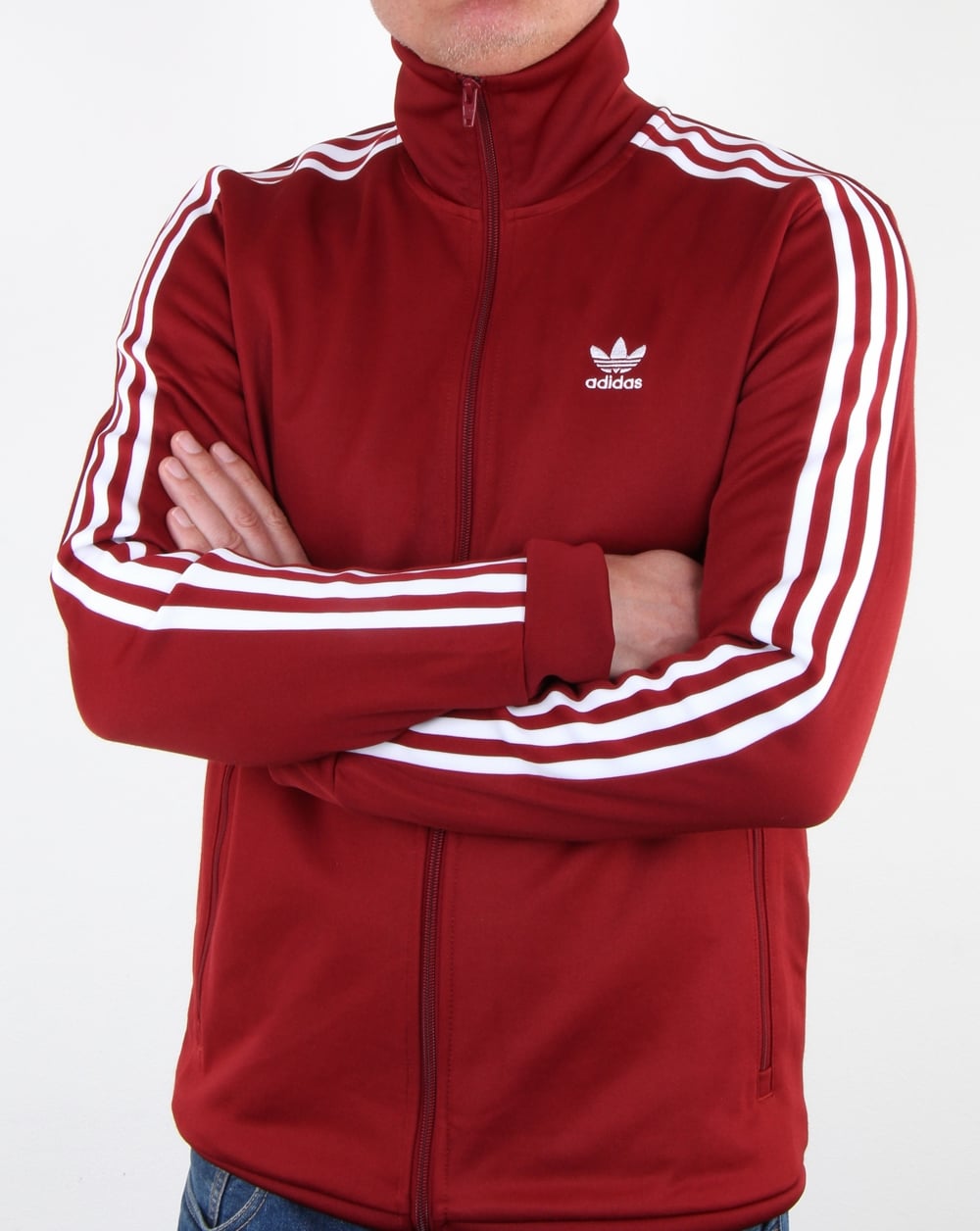 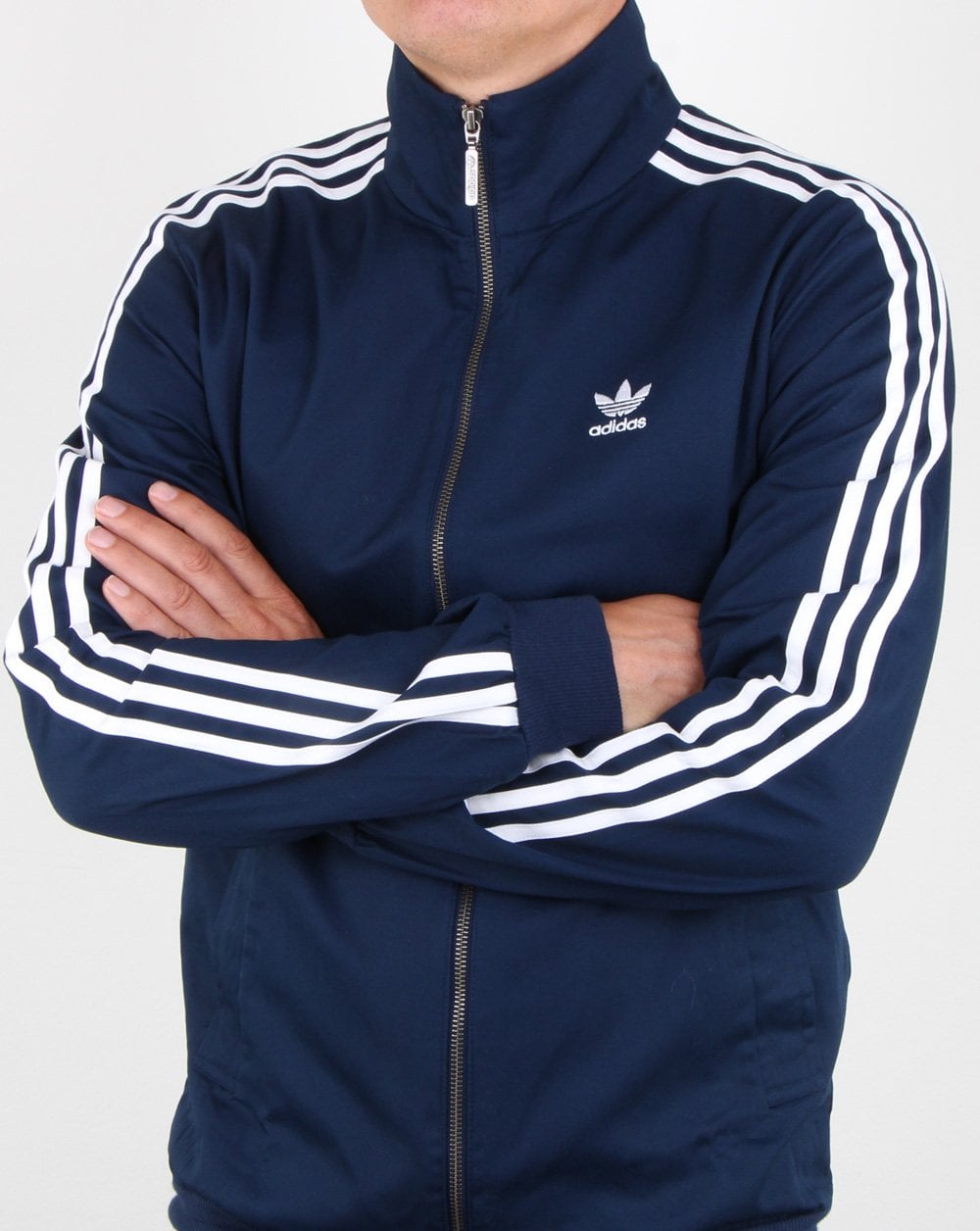 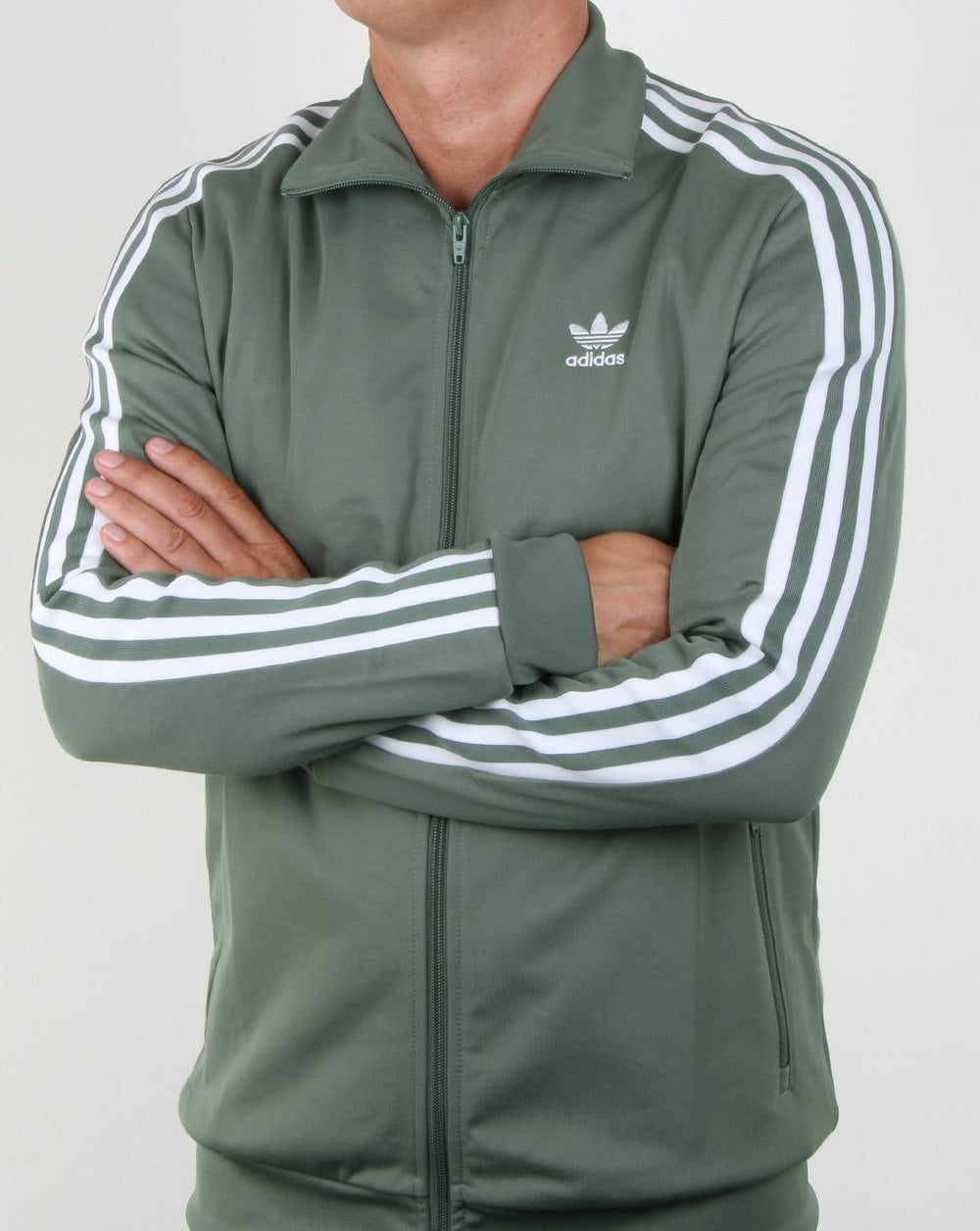