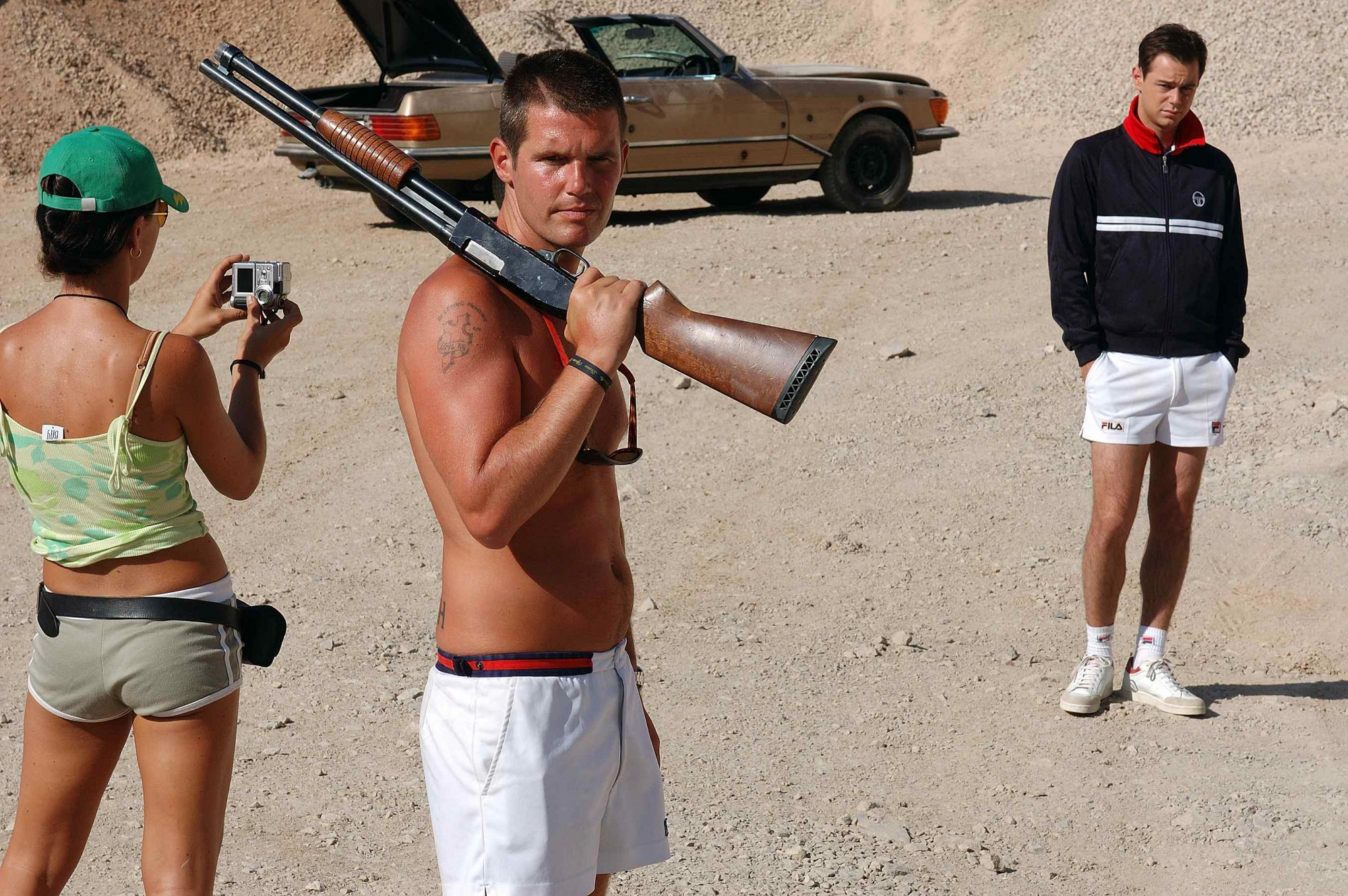 Nick Love & Vertigo Films are apparently working on A Town Called Malice, a forthcoming crime saga set on the Costa Del Crime in the 1980s.

According to numerous sources Nick Love & Vertigo Films will be revisiting the Costa Del Crime again in the 1980s with A Town Called Malice, a series which will follow in the footsteps of the cult classic, The Business, from 2005. The Business marked the next chapter of British crime thrillers and starred a young Danny Dyer alongside Tamer Hassan & Geoff Bell. Throwing a spotlight on the glamorous ex-pat gangster lifestyle of the 1980s era, the story follows Frankie, played by Danny Dyer, who leaves the UK in search of a better life on Spain’s notorious Costa Del Crime. Teaming up with nightclub owner and ex-pat gangster, Charlie played by Tamer Hassan, the film gave us more Italian sportswear than you thought was actually possible on the big screen & a real life insight into the 80s playboys of the Costa Del Crime. 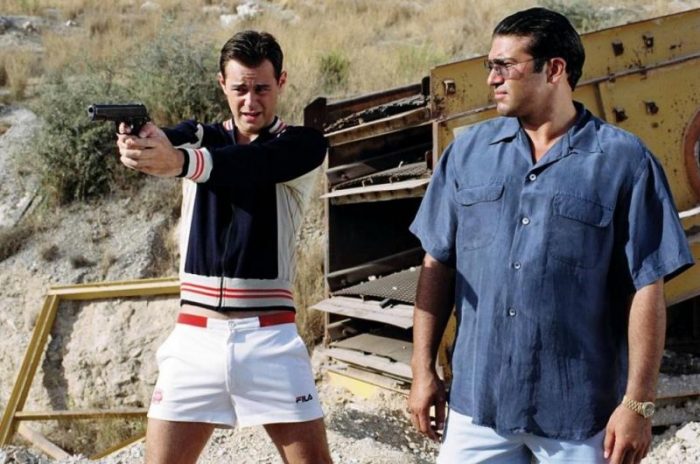 Above: Danny Dyer & Tamer Hassan both featured in Nick Love’s The Business from 2005.

The Costa Del Sol became a haven for British criminals on the run in the early 1980s thanks to Spanish extradition laws, with areas like Marbella becoming a hotbed of champagne, cocaine & cockney gangsters. Filmed on the sun-drenched coast lines of the Costa Del Sol, The Business re-ignited a love for casual sportswear from the 1980s, closely followed by a revival of 80s casual brands such as Fila & Sergio Tacchini. The Business also marked the next chapter for 80s Casual Classics with hundreds of queries about the OG 80s styles that featured in the film. 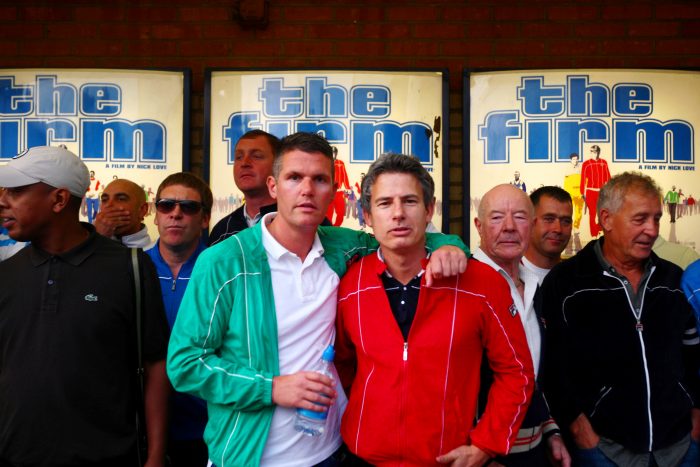 Above: Nick Love with 80s CC founder, Neil Primett, at the launch night for The Firm in 2009.

Nick Love & Vertigo Films are set to return to the flamboyant 80s era with A Town Called Malice, which takes it’s name after the hit song from The Jam from 1982 of the same name. According to numerous sources, filming of the forthcoming gangster series will commence in the summer months and will be available via Sky once production is complete. Love is also currently co-producing Bulletproof which features Noel Clarke & Ashley Walters. Other notable film titles from Love include Goodbye Charlie Bright (2001), The Football Factory (2004) and The Firm (2009) which we also worked on for the wardrobe. Although no official dates are known at this stage for A Town Called Malice, be sure to keep posted at 80s Casual Classics for further updates and news surrounding the forthcoming crime saga.