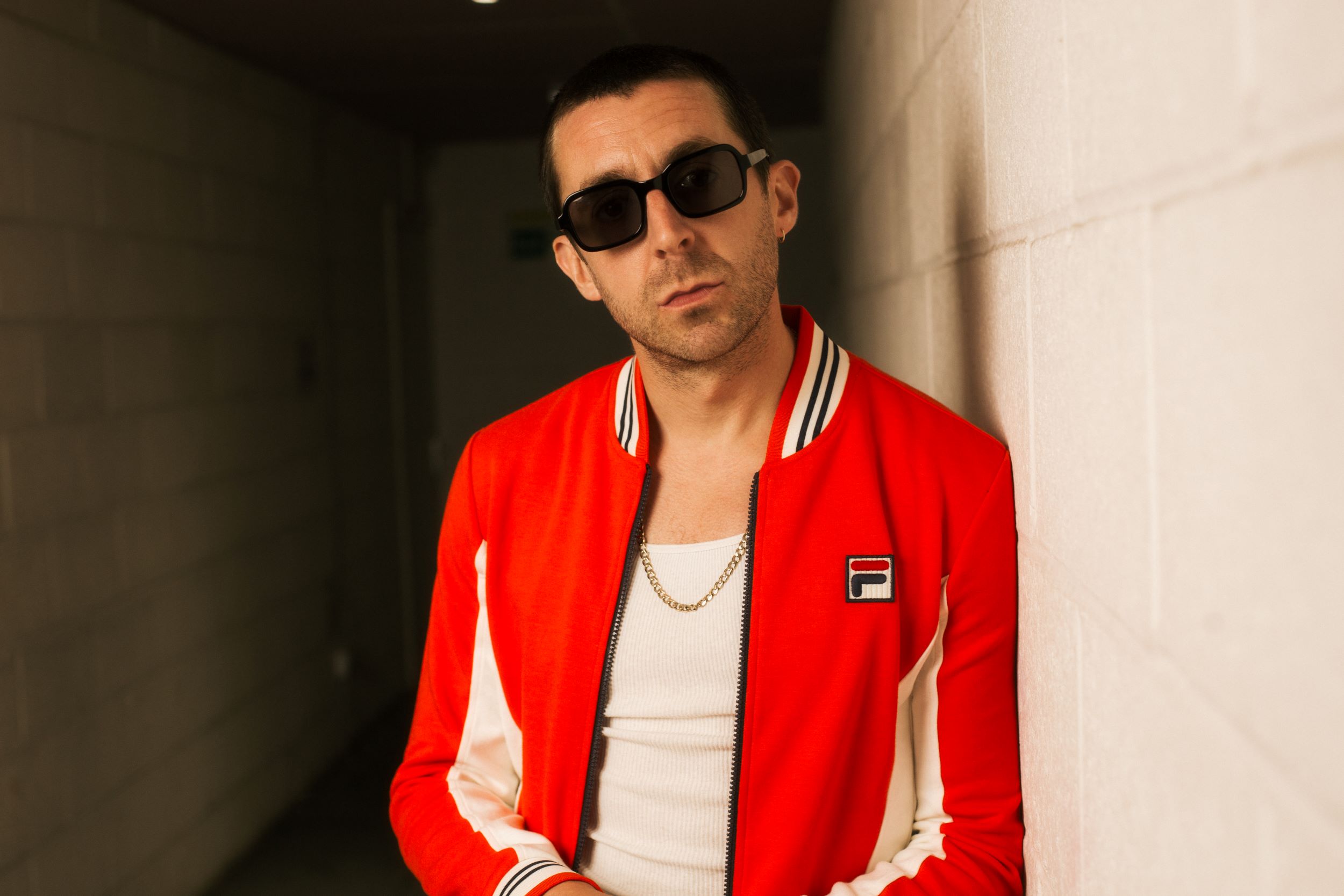 Above: Neil Primett & Miles Kane have a chat about the forthcoming exclusive Fila track tops.

Teaming up with Miles Kane seemed like the perfect partnership after some shared passions. As well as a fan of full adidas tracksuits, Miles was interested in reviving some of his favourite Italian sportswear looks from Fila. The Birkenhead born artist rose to fame with numerous bands such as The Little Flames, The Rascals & The Last Shadow Puppets alongside The Artic Monkey’s frontman Alex Turner. Now spanning over 10 years, his thriving solo career has seen him tour and play alongside the likes of Liam Gallagher, Stone Roses, The Arctic Monkey’s & Kasabian. With track collaborations with Mark Ronson, the Modfather (Paul Weller) & top 10 UK albums, Miles Kane is both a highly respected name on the homegrown British indie music scene and renowned for his dressing style. 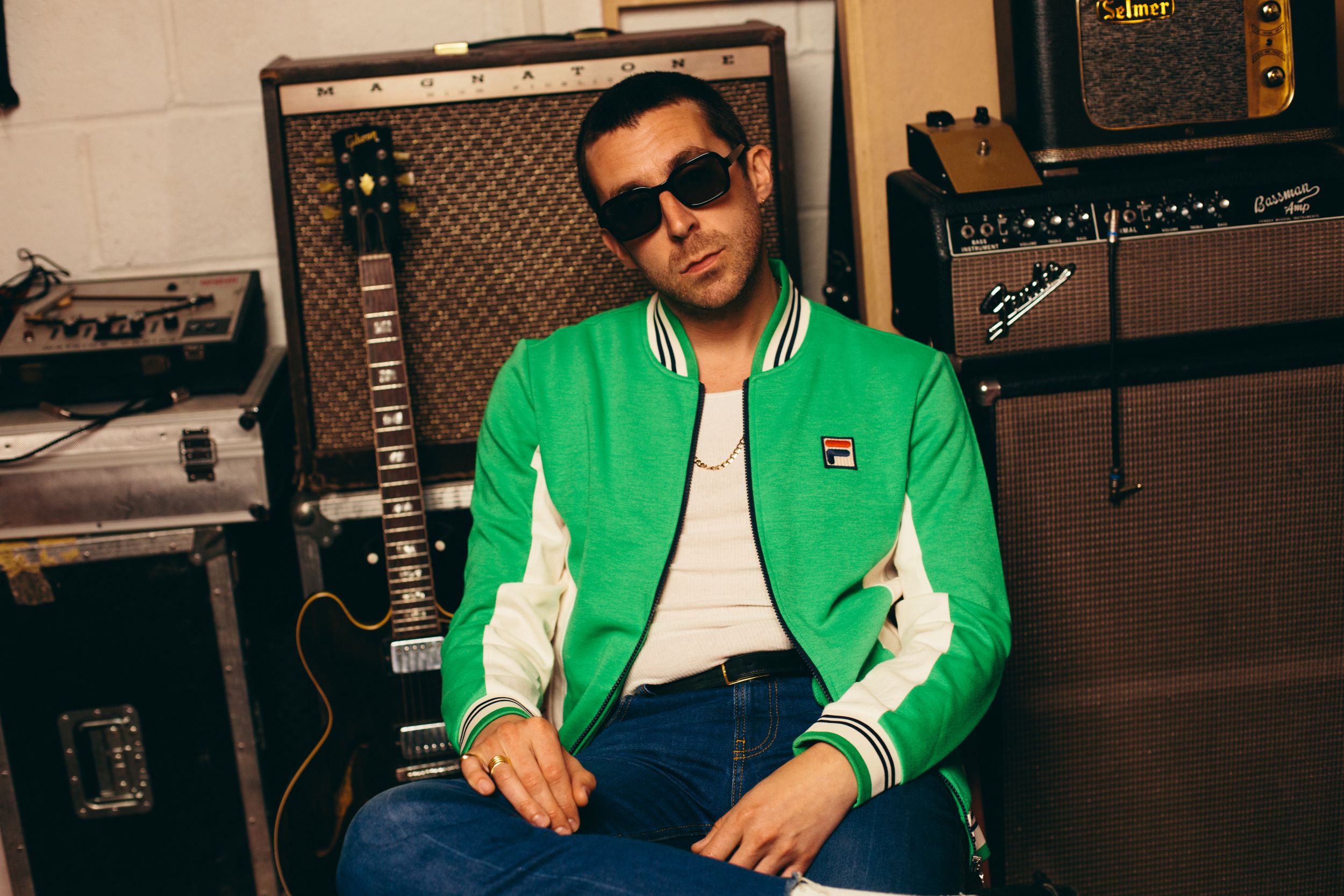 Miles has collaborated with some heritage brands on numerous menswear ranges and was also voted one of the top 50 best dressed men in GQ Magazine. After some “direct messaging” between 80s Casual Classics head honcho, Neil Primett & Miles Kane, a mutual respect was formed. With Neil’s background & passion for the UK’s indie music scene, casual sportswear & everything else in between, the fuse was lit & a very select retro collaboration was born. 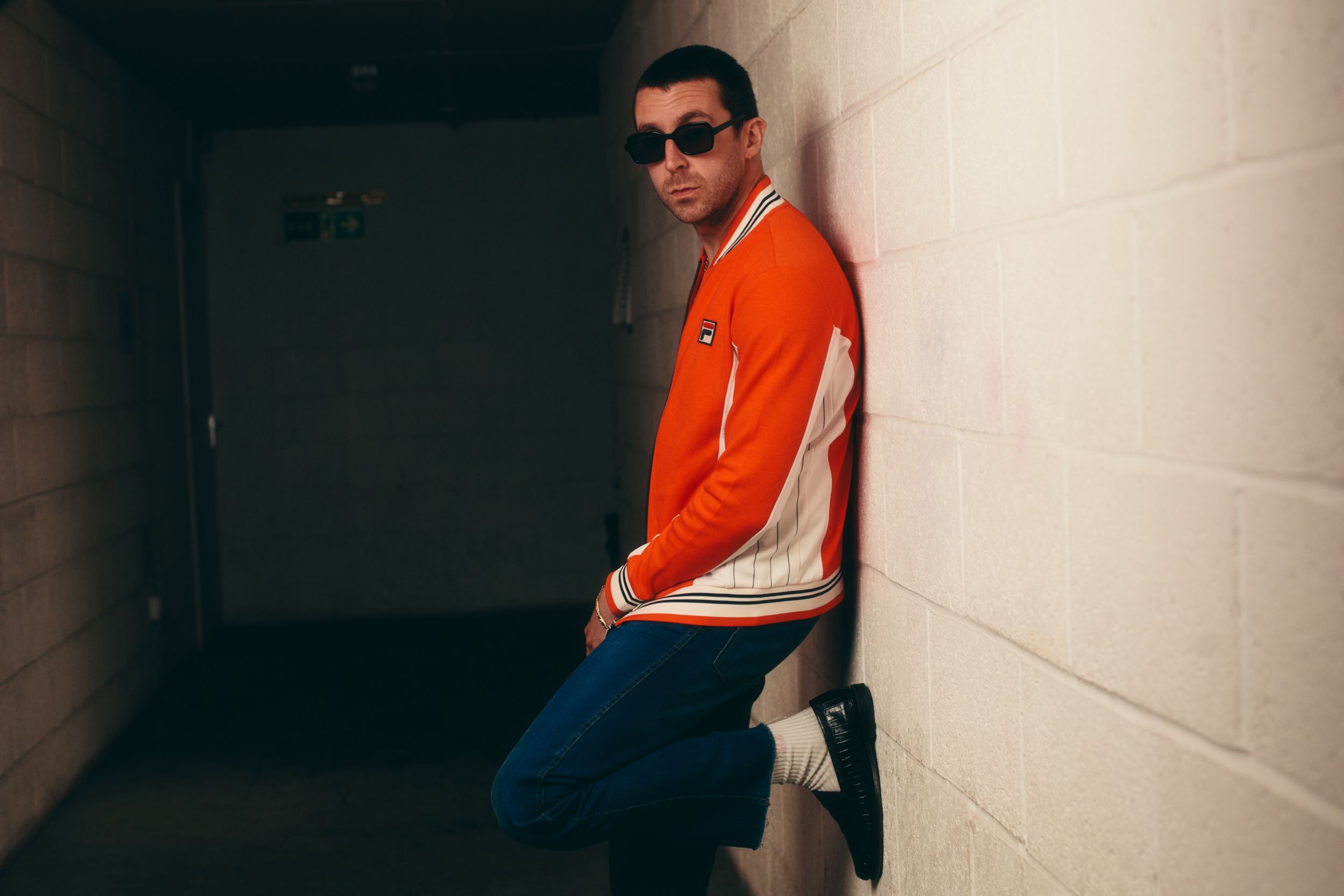 The 80s Casual Classics x Miles Kane Fila collection kicks off with the “ICE COOL” Borg style for a June 2021 intro release. Featuring the grail of classic casual sportswear, the Fila Settanta track top release was selected in two OG colours, Green & Wimbledon red. A Limited 1-500 numbered release, the Settanta was one of the very first styles from Fila’s prestigious White Line. A classic Borg style first introduced in 1976, the Settanta is revived in its main vintage colours and Zip detail. 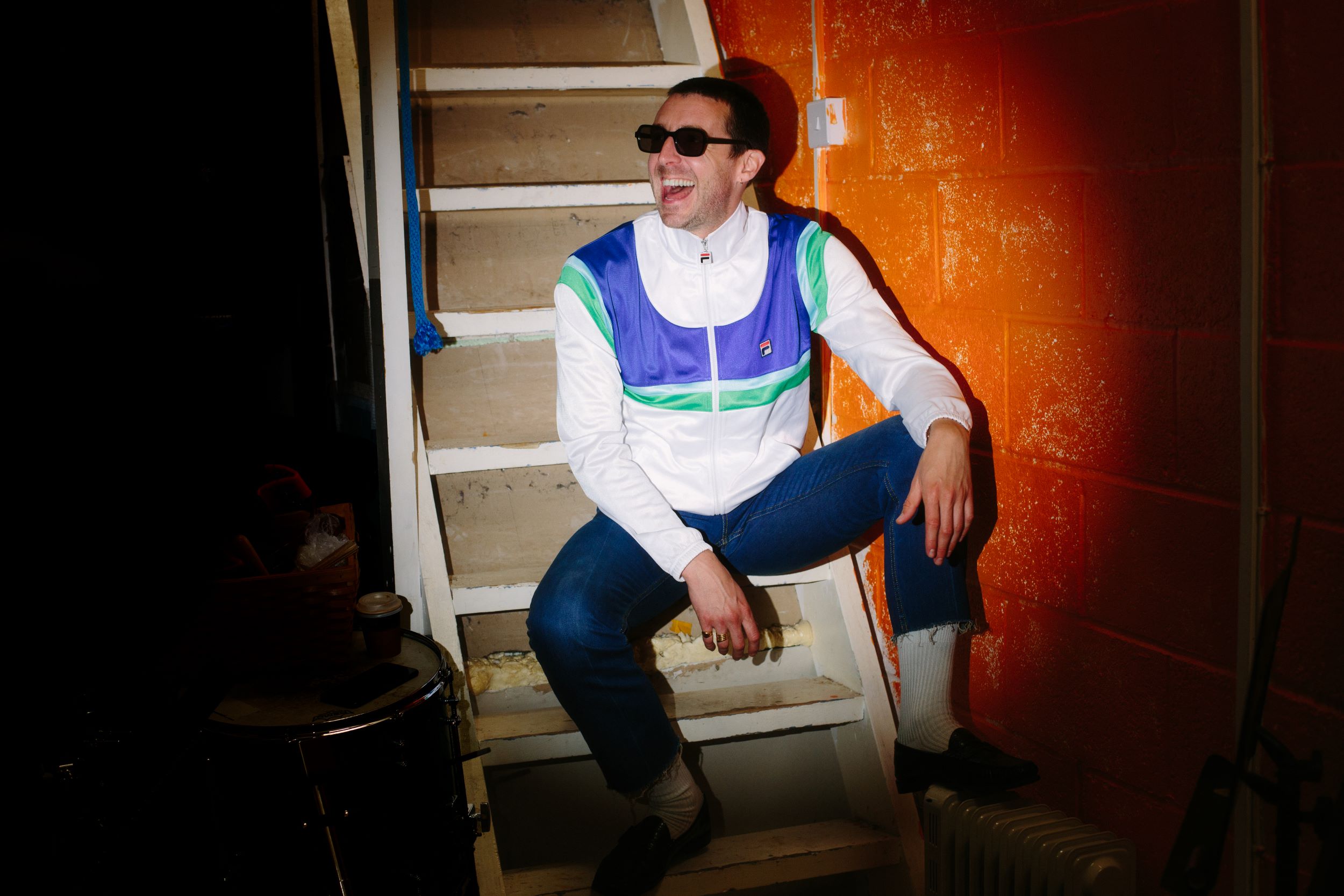 Also part of the very special collection is another classic Fila style from the archives. The colourful Fila IBIZA track top, which famously featured in the golf course scene of Nick Love’s The Business from 2005, is revived in two classic OG colourways. The must have collectors style is one of the most requested from The Business & is also limited to 1-500 pieces per style in the vibrant Golf scene yellow colourway as worn by Danny Dyer. The 80s Casual Classics x Miles Kane Fila will be launching over the coming months. Be sure to keep posted on 80s Casual Classics socials for more info surrounding official release dates.