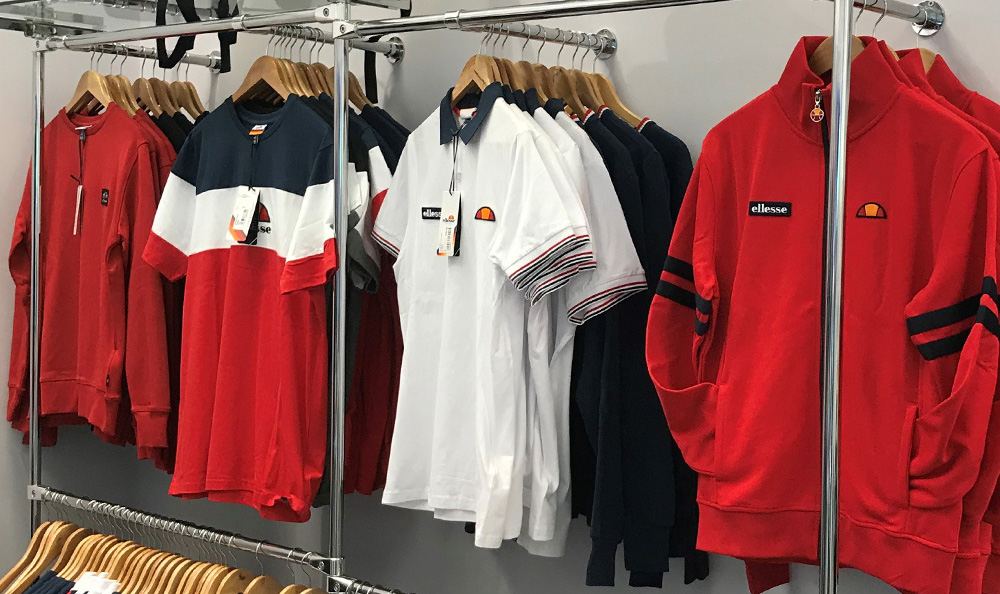 An 80s Casual Classics Store Is Coming To A Town Or City Near You!

We are giving you the chance to vote for where you would like to see us open the next 80s Casual Classics store.

It’s crazy to think its been nearly 30 years since we launched Planet Clothing back in 1993. A lot has certainly changed in the world since the early 90s but the demand for casual & retro sportswear has only increased, with 80s Casual Classics continuing its exclusive supply of classic sportswear to the world. From kitting out the Gallagher brothers in adidas trainers for the Live Forever video in 1994 to working on wardrobe for a selection of sub-cultural and period films from The Firm to This is England. Over the years we’ve also proudly brought back a wide range of original archive designs from classic Italian sportswear brands such as Fila, Sergio Tacchini, Ellesse and Diadora with an ever growing community of loyal followers and fans. 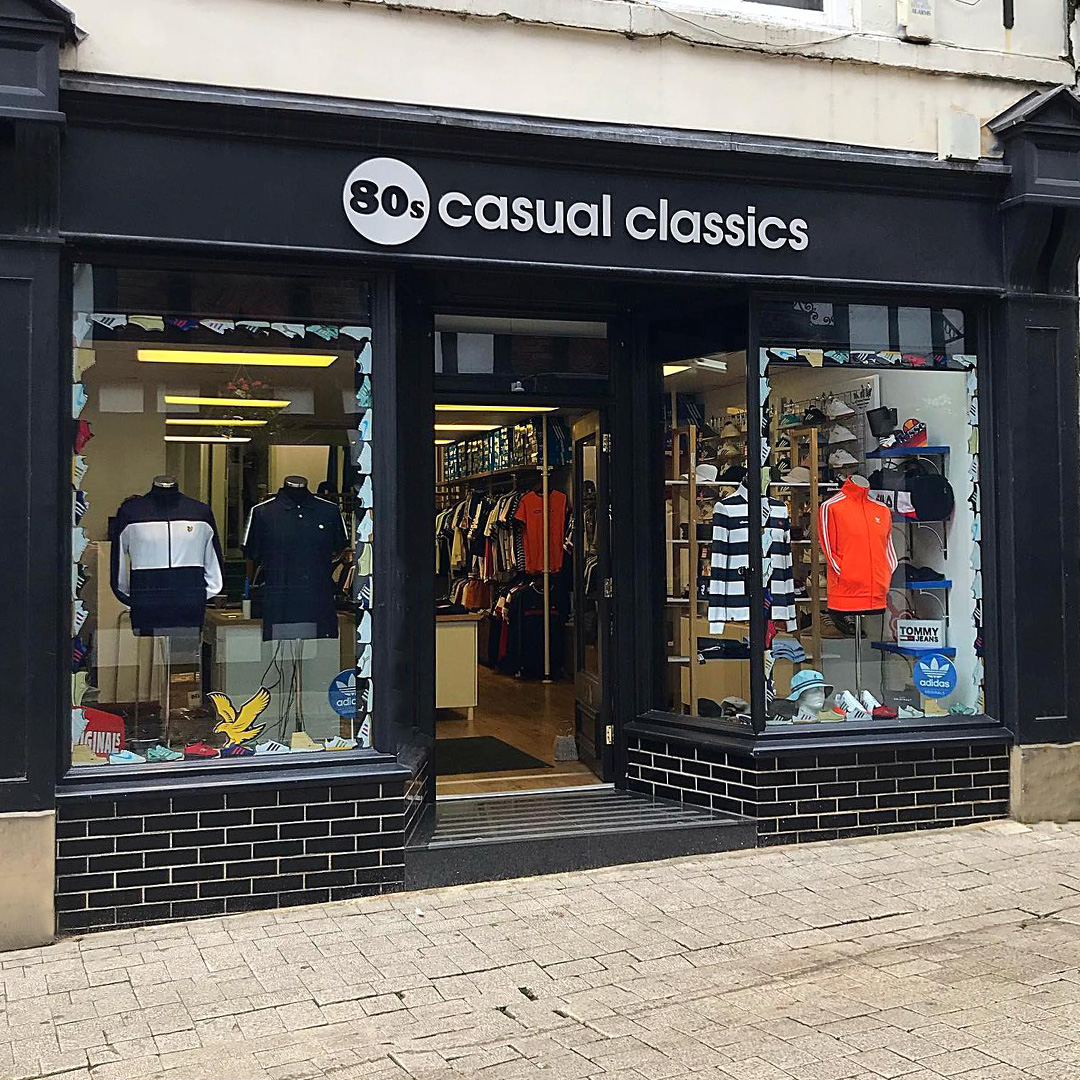 We currently have 2 stores in the UK, the 80s Casual Classics Derby store and the Originals Footwear store in Barnsley. With an ever growing online and social media presence, the 80s Casual Classics community continues to thrive and grow. You’ve probably seen all the recent suffering and sorrow on the high street, however, in the world of 80s Casual Classics it’s a bit of different story. We’re actually now in the process of choosing locations for our next UK store and what better way to pick a location than to put it to our very own fans and followers. The 80s Casual Classics community is now given a very special opportunity to take the next step with us and help us choose our next bricks and mortar store location. All you need to do is vote below to have your say and who knows, maybe you’ll be trying on one of our latest exclusive track tops in your home town or city in the very near future! So whether it’s Brighton or Bristol make your vote count now by voting below.