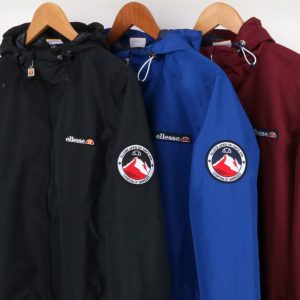 Our latest selection of outerwear includes the likes of the Ellesse Terrazzo and the Fila 1911 jacket, packed full of 90s retro style and a great addition to any sportswear fanatics wardrobes. The early 90s gave birth to a certain style of sportswear aesthetic that would go down in history. As rave culture started to gain momentum across the UK and Europe, apparel also started to change with sportswear being the look of choice, just like the original casuals had adapted 10 years earlier, only bolder and even more in... Read More 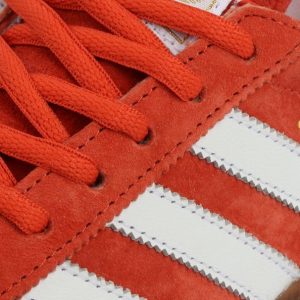 The adidas Handball Spezial trainer celebrates the original casual era and the classic indoor handball silhouette. Like the majority of classic 3 stripes trainers released throughout the 70s and 80s it was all about performance and function,  generally coming with some form of athletic inspiration and story. The casual era really saw the birth of where unknown European silhouettes started to make their way onto the UK shores. Trainers like the original adidas Spezial trainer, a shoe designed for playing indoor handball, a sport that wasn’t exactly on the rota... Read More 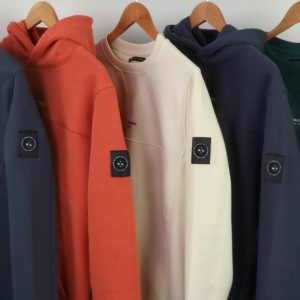 The new Marshall Artist Siren sweatshirt is the perfect bit of kit for the start of the football season and the build up to Autumn. Marshall Artist has started to become a bit of a staple at 80s Casual Classics in recent years. What we really like about the British brand is their use of quality fabrics and designs with an end product that doesn’t break the bank like some other designer labels do. Affordable and functional with all the perks and style that you would expect from the casually adored... Read More 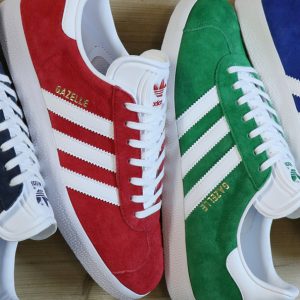 The addias Gazelle Is A Classic Super Suede Silhouette

The latest adidas Gazelle trainer celebrates an era of Britpop, classic 3 stripes and the colourful 90s era. Ask any trainer nut to tell you one of the most well known adidas trainers of all time and the Gazelle will always be up there. The history of the iconic 3 stripes style spans all the way back to the 60s, starting its design initially as a track shoe and then moving onto an all round sports trainer. Interestingly enough the Gazelle was also one of the first adidas trainers to... Read More 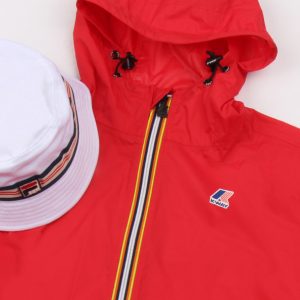 The summer festival season isn’t quite over just yet which is why you’ll love our selection of old skool cagoules. Picture this for a moment. You’ve been waiting all year for this and you’ve managed to get a good spot in the crowd, the drinks are flowing and the warm up act has just finished their set. You stand and wait as the artist you paid to come here to see gets ready to drop one of your all time favourite tracks and then from out of nowhere…its starts hammering... Read More 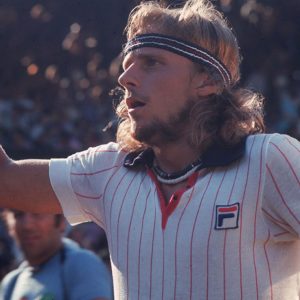 We’ve just taken delivery of some fresh Fila BB1 colourways, new Fila styles rich in tennis nostalgia and classic 80s casual style. From its humble Italian beginnings in Biella back in 1911, it wasn’t really until Fila graced the tennis world and centre court that it transformed into one of the worlds most celebrated Italian sportswear labels. From the original White Line Collection of the 1970s, Fila looked to merge the lines between fashion and function, putting out contemporary sportswear designs with a timeless Italian edge. It just looked the... Read More 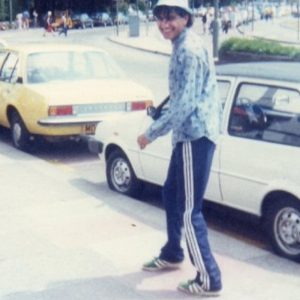 From a traditional Muslim background, Riaz Khan became one of the first Asians to become involved in the UK’s casual scene of the 1980s. Forget the right wing stereotype portrayed by the media for a second, the football casual scene wasn’t about race divide, it was about unity, a mutual love for designer sportswear, music and the opportunity to let off some steam at the weekend. As a young Asian lad from a traditional Pakistani background, Riaz Khan found himself involved with the notorious ‘Baby Squad’, Leicester City’s famous hooligan... Read More 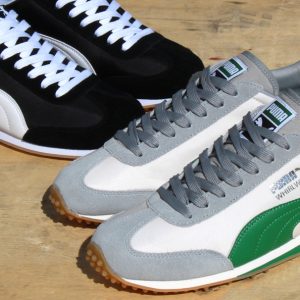 PUMA Revive The Whirlwind From The Herzogenaurach Archives

The PUMA Whirlwind trainer is a classic 80s running shoe and is now revived from the PUMA archives. Following on previously from big releases like the Clyde and the Suede, the 80s saw the Herzogenaurach based German sportswear brand continue their research and dedication into the world of sports and performance footwear. Like a lot of trainers from the era it wasn’t just their performance qualities that got people talking, it was also just simply down to the fact they looked good, regardless if you were wearing them for athletic or... Read More 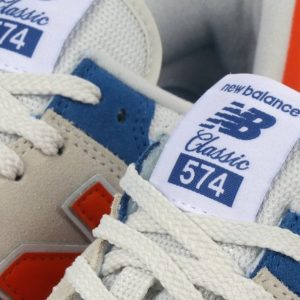 The New Balance 574 trainer was originally released in an era of road running, one-upmanship and the start of a footwear revolution. There’s always been something a bit different about New Balance that will always stay true to its original fans. The 1980s not only saw the rise of the casuals but also the yuppies who were prepared to pay top dollar for the best running trainers. New Balance saw an opportunity to crossover the traditional running shoe for every day use with the introduction of a range of styles... Read More